Marvel Comics superhero Stan Lee died recently. In response to this news, Bill Maher, an iconoclastic moron comedian who pretends to be a social commentator, took his usual contrarian stance:

In a blog post to his website Saturday, the late night host wrote, “America is in mourning. Deep, deep mourning for a man who inspired millions to, I don’t know, watch a movie, I guess.”

Lee, a cultural icon responsible for many of Marvel’s most popular superheroes in comic books and movies, died Monday at the age of 95.

Maher continued, saying he has nothing “against comic books,” but that when he was growing up “comics were for kids, and when you grew up you moved on to big-boy books without the pictures.”

“But then twenty years or so ago, something happened – adults decided they didn’t have to give up kid stuff,” he said. “And so they pretended comic books were actually sophisticated literature.”

“I don’t think it’s a huge stretch to suggest that Donald Trump could only get elected in a country that thinks comic books are important,” he wrote.

Sorry, but although I see no value in peeing on anyone’s grave as Maher seems to be doing, I have to agree with the sentiments of the iconoclastic moron this time.

Stan Lee created my favorite boyhood superhero, Spider-Man. I appreciate that. May he rest in peace. But I haven’t cared about Spider-Man, or looked for new Spider-Man adventures, since I was about twelve. And when I meet adults justifying their arrested emotional and intellectual development by pretending these comic book heroes “mean something,” and are therefore not just for children, I know I am living in Brave New World.

Maher’s postulated connection between our “adult comic book” pop culture and Donald Trump is not at all far-fetched, but I wouldn’t stop at Trump. In 2016, America had arguably the two worst candidates/Americans imaginable foisted upon her as the “binary choice” du jour, and voters split the vote almost perfectly down the middle. Would this entire scenario have been possible in a society that had not long ago sacrificed its adult rationality and spirit of individual self-reliance in exchange for easy answers, collective cheering for “the good guys,” and childish hero worship?

For what it’s worth, however, Maher himself is another product of this adult superhero era: a man whose whole career and reputation are built on a “following” of cackling dimwits hanging on his every “politically incorrect” rant as if it were serious social commentary, and reducing themselves to an unthinking collective, a crowd, for the safety-in-numbers pleasure of not having to think things through the hard way, i.e., alone. The same goes for most talk radio, the entire Obama fantasy era, the mainstream news media (left and right), the alt-right idiocy, pop music iconography, MeToo, and most of the rest of the influential manifestations of today’s “culture.”

Adult comic book world, all of it. That’s not Stan Lee’s fault, though. Blame Karl Marx, John Dewey, Sigmund Freud, and a host of progressive political “leaders” who pushed big government, public education, and the nanny state on the world for a century.

And I still have nostalgic good feelings about Spider-Man. Just don’t ask me to take it seriously, or waste precious hours of my adult life on childish fun.

A week after Donald Trump mocked Utah congresswoman Mia Love for losing her re-election bid, blaming her defeat on the fact that she didn’t “embrace” him, or that she didn’t “give any love” to him, it seems, thanks to the miracle of that U.S. electoral incompetence known as late vote-counting, that Love is on her way to winning after all. And she didn’t even have to “embrace” the orange idol to do it. Fancy that.

In response to this surprising turn of events, many alleged conservatives online are dismissing Love’s apparent victory, on the grounds that she misrepresented herself to voters the first two times around, and turned out not to be a true principled conservative after all. As if that were something special for Republican voters to get worked up about. One online commenter told me that Love only pretended to be a conservative because she knew it was “the winning ideology.” This “winning ideology” line, typical since the heyday of Rush Limbaugh, demonstrates the problem of modern conservatives in bold colors.

First of all, campaigning on particular issues and then not upholding those promises in Washington is not Mia Love’s peculiar offense. That just describes every Republican ever elected to the presidency or either house of Congress in generations. That’s just a modern politician. All talk, no action; or no full-hearted, go-to-the-wall action anyway.

As for conservatism: First of all, it’s not an ideology. It is a way of looking at life and politics. Secondly, a conservative perspective definitely isn’t about “winning.” It’s about seeking the truest, noblest, most rational way of life, even if that way doesn’t happen to be on the ascendancy (i.e., winning) right now.

There are a whole lot of people calling themselves conservatives these days, and some even thinking of themselves as standard-bearers for conservatism, who don’t understand the primacy of property rights, have no problem with the State regulating commerce, healthcare, and education, and wouldn’t know a limited government if it fell on their heads. Luckily for them, that’s not likely to happen in their lifetimes.

Conservatism, not as today’s self-proclaimed conservatives (the “modern conservatives”) understand it, but as it properly should be in the late modern world: Part Socratic moral independence, part Aristotelian political realism, part Thomistic insistence on the spiritual necessity of individual voluntarism, part Lockean rational fear of the effects of excessive “society.” 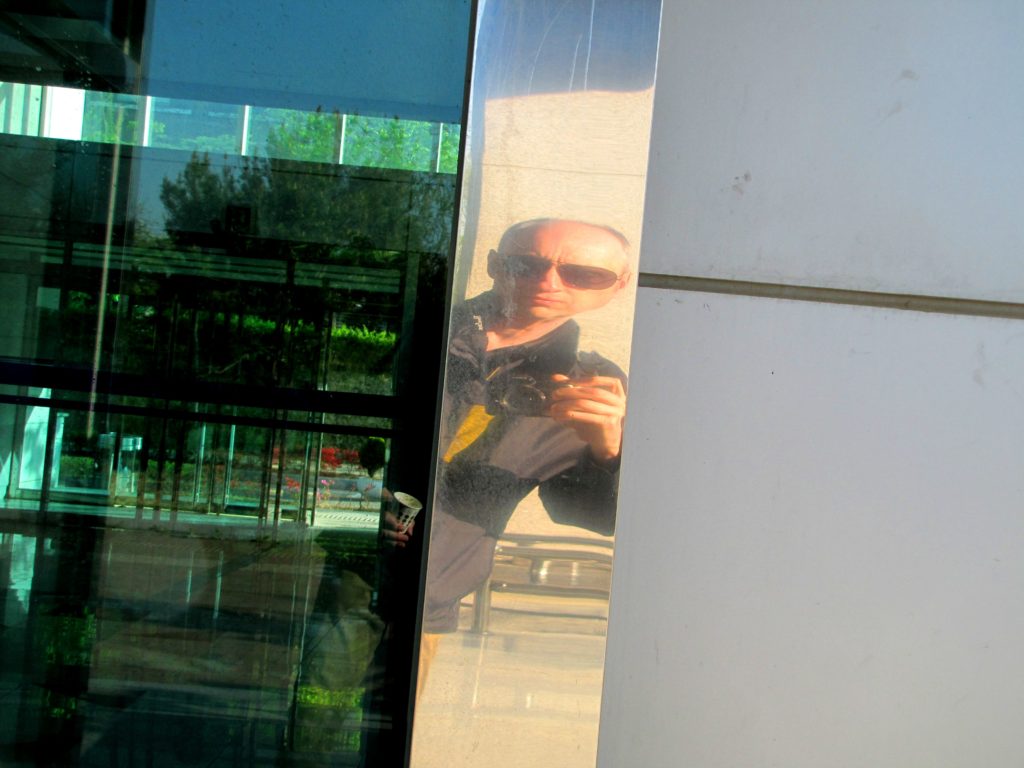