This is where I inevitably preface my remarks about a special day by noting that I have little time for these made-up “holidays” designed by corporate entities, progressive busybodies, or feel-good statists of all parties hoping to curry public favor. If you doubt my cynicism, take a quick scroll through the history of the various modern versions of Father’s Day around the world.

That said, here are a few thoughts about fatherhood that I find, shall we say, satisfyingly representative of what a father essentially should be, namely a model of proper manhood.

MY FATHER (FROM MY OWN MEMORIES AND HIS REPUTATION)

A sense of when to push and when to back off.

His constancy to friends–never getting fed up with them, or playing favorites.

His attitude to the gods: no superstitiousness. And his attitude to men: no demagoguery, no currying favor, no pandering. Always sober, always steady, and never vulgar or a prey to fads.

The way he handled the material comforts that fortune had supplied him in such abundance–without arrogance and without apology. If they were there, he took advantage of them. If not, he didn’t miss them.

No one ever called him glib, or shameless, or pedantic. They saw him for what he was: a man tested by life, accomplished, unswayed by flattery, qualified to govern both himself and them.

His respect for people who practiced philosophy–at least, those who were sincere about it. But without denigrating the others–or listening to them.

The way he could have one of his migraines and then go right back to what he was doing–fresh and at the top of his game.

You could have said of him (as they say of Socrates) that he knew how to enjoy and abstain from things that most people find it hard to abstain from and all too easy to enjoy. Strength, perseverance, self-control in both areas. The mark of a soul in readiness–indomitable.

From Socrates at his trial:

Perhaps there may be someone who is offended at me, when he calls to mind how he himself, on a similar or even a less serious occasion, had recourse to prayers and supplications with many tears, and how he produced his children in court, which was a moving spectacle, together with a posse of his relations and friends; whereas I, who am probably in danger of my life, will do none of these things. Perhaps this may come into his mind, and he may be set against me, and vote in anger because he is displeased at this. Now if there be such a person among you, which I am far from affirming, I may fairly reply to him: My friend, I am a man, and like other men, a creature of flesh and blood, and not of wood or stone, as Homer says; and I have a family, yes, and sons, O Athenians, three in number, one of whom is growing up, and the two others are still young; and yet I will not bring any of them hither in order to petition you for an acquittal. And why not? Not from any self-will or disregard of you. Whether I am or am not afraid of death is another question, of which I will not now speak. But my reason simply is that I feel such conduct to be discreditable to myself, and you, and the whole state. One who has reached my years, and who has a name for wisdom, whether deserved or not, ought not to debase himself. At any rate, the world has decided that Socrates is in some way superior to other men. And if those among you who are said to be superior in wisdom and courage, and any other virtue, demean themselves in this way, how shameful is their conduct! I have seen men of reputation, when they have been condemned, behaving in the strangest manner: they seemed to fancy that they were going to suffer something dreadful if they died, and that they could be immortal if you only allowed them to live; and I think that they were a dishonor to the state, and that any stranger coming in would say of them that the most eminent men of Athens, to whom the Athenians themselves give honor and command, are no better than women. And I say that these things ought not to be done by those of us who are of reputation; and if they are done, you ought not to permit them; you ought rather to show that you are more inclined to condemn, not the man who is quiet, but the man who gets up a doleful scene, and makes the city ridiculous.

From Nietzsche’s Human All Too Human:

To Correct Nature. If someone does not have a good father, he should acquire one.

Of course, fatherhood is a relational state. Being a good man is a necessary condition of being a good father, but it is not a sufficient condition. To be a father, there must of course be a mother and one or more children. To be a good father, then, the man’s general manliness must also express itself, specifically, in an unforced dedication to the genuine well-being of the mother and children, and also in the unforced capacity to experience a special pleasure in the awareness of their well-being (and pain in its absence).

And with that thought in mind, I offer the following images of a particularly happy mother and children, from my Sunday morning stroll, as a gift to all the good and true fathers out there. 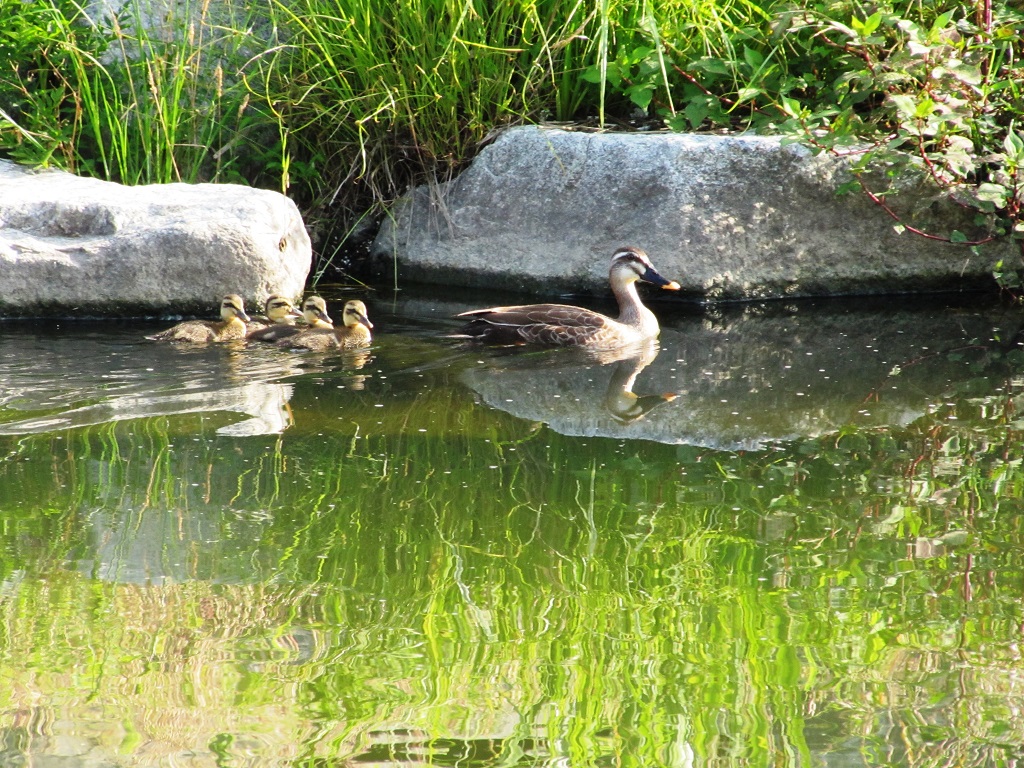 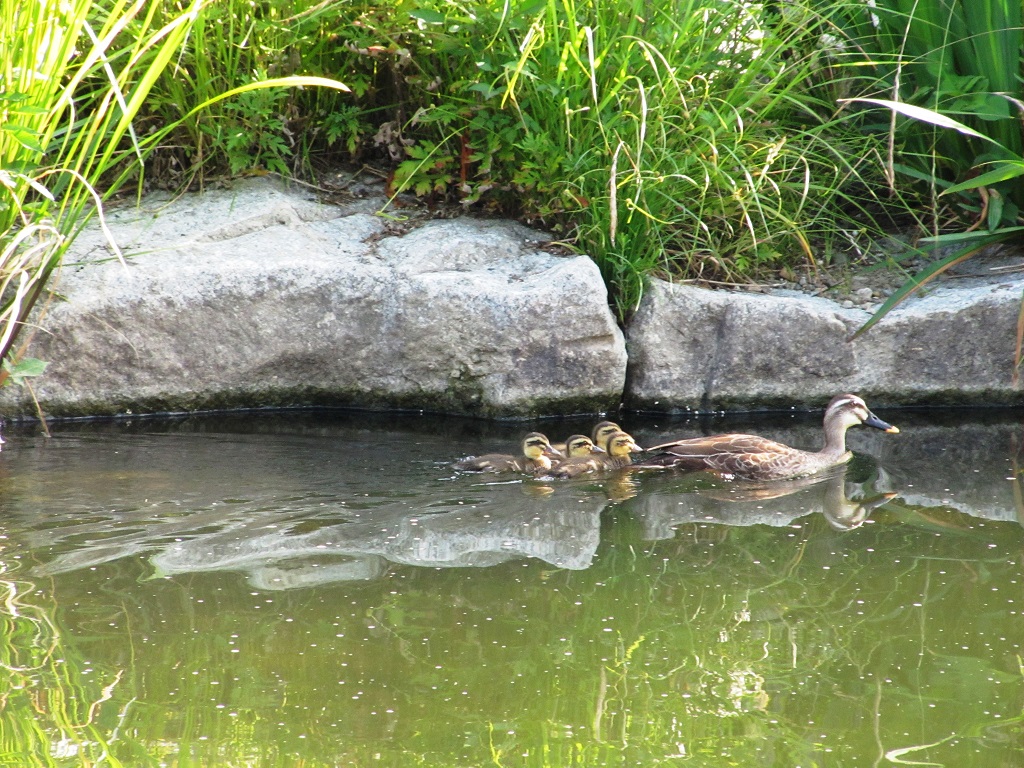 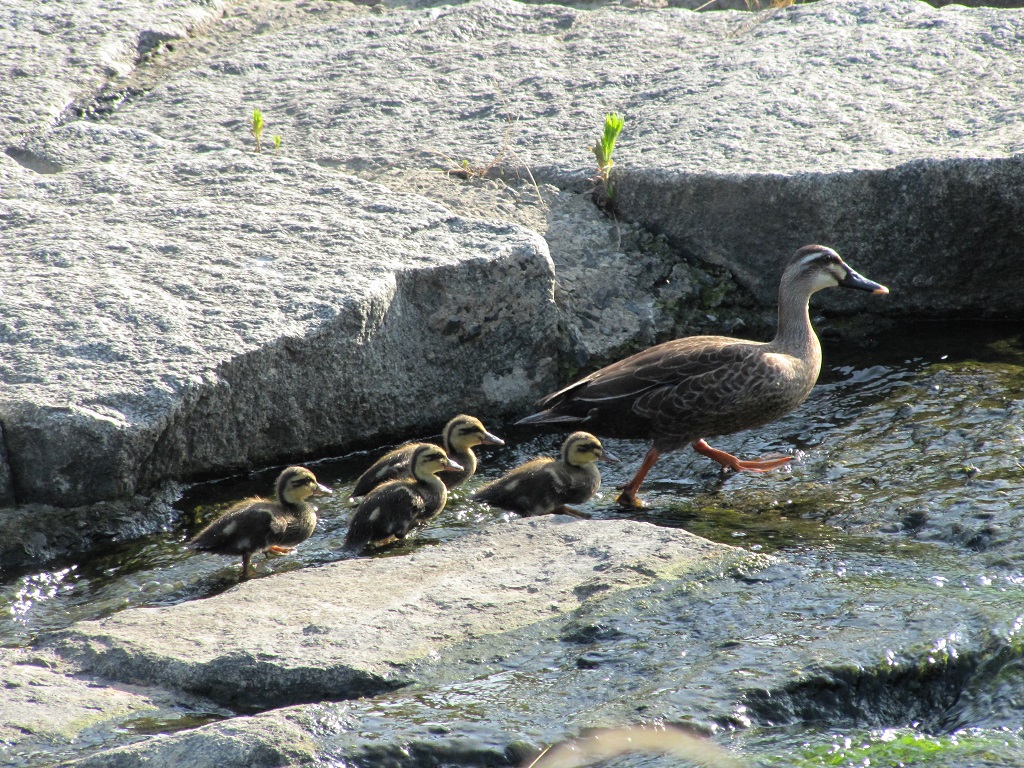 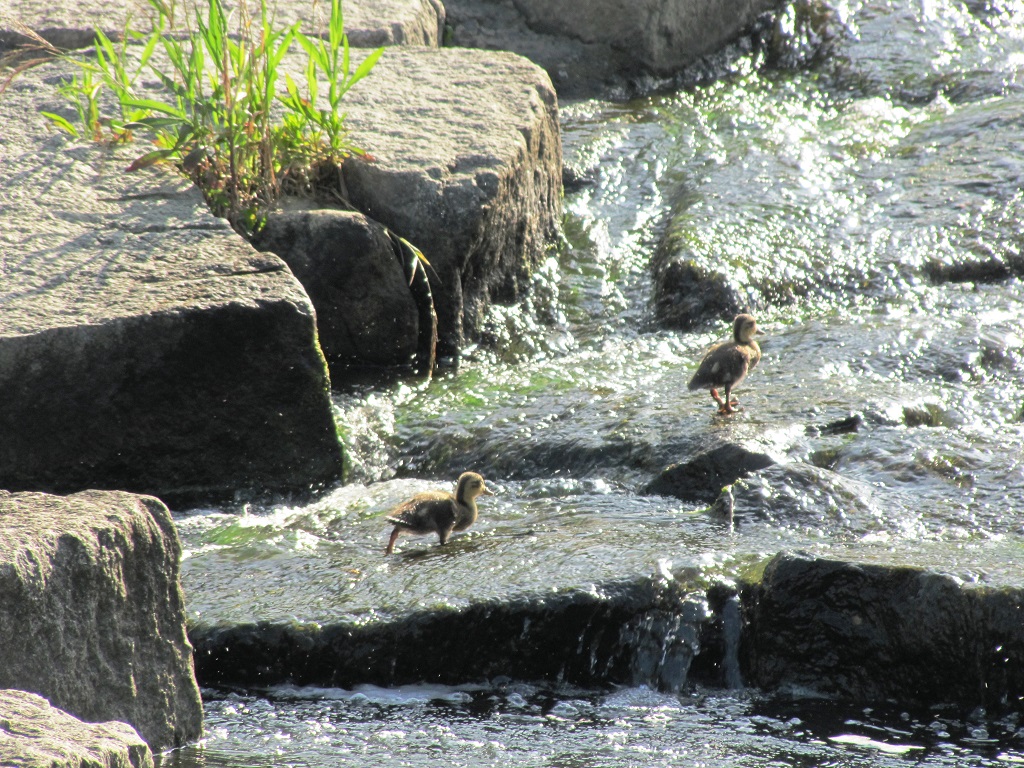 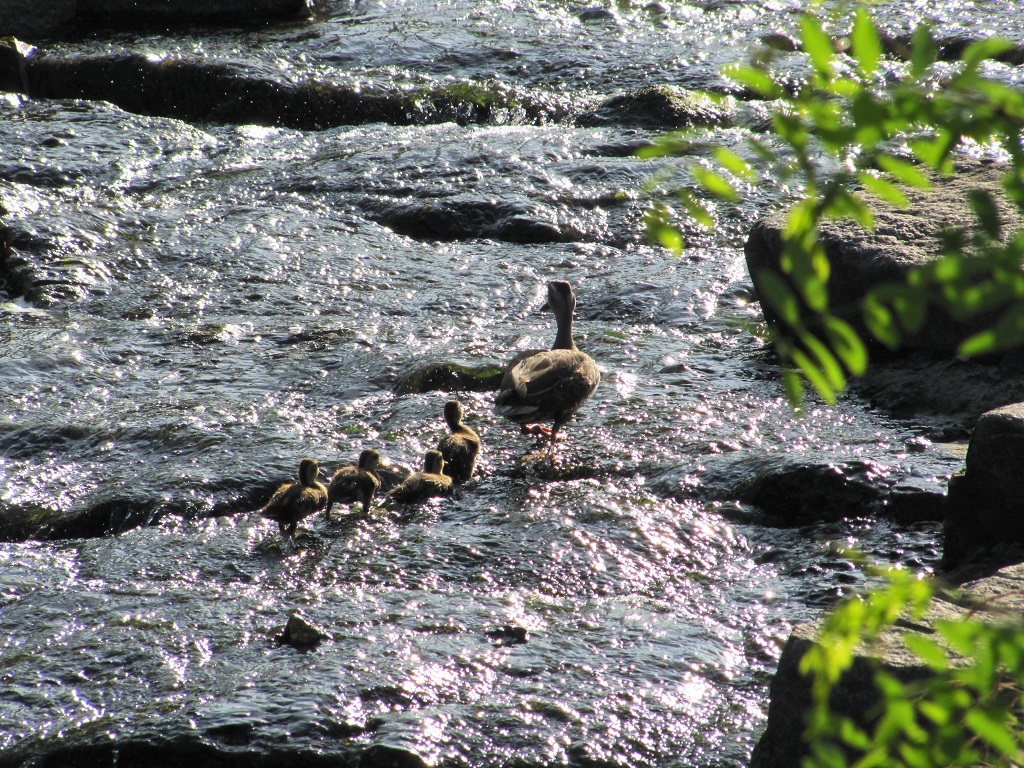 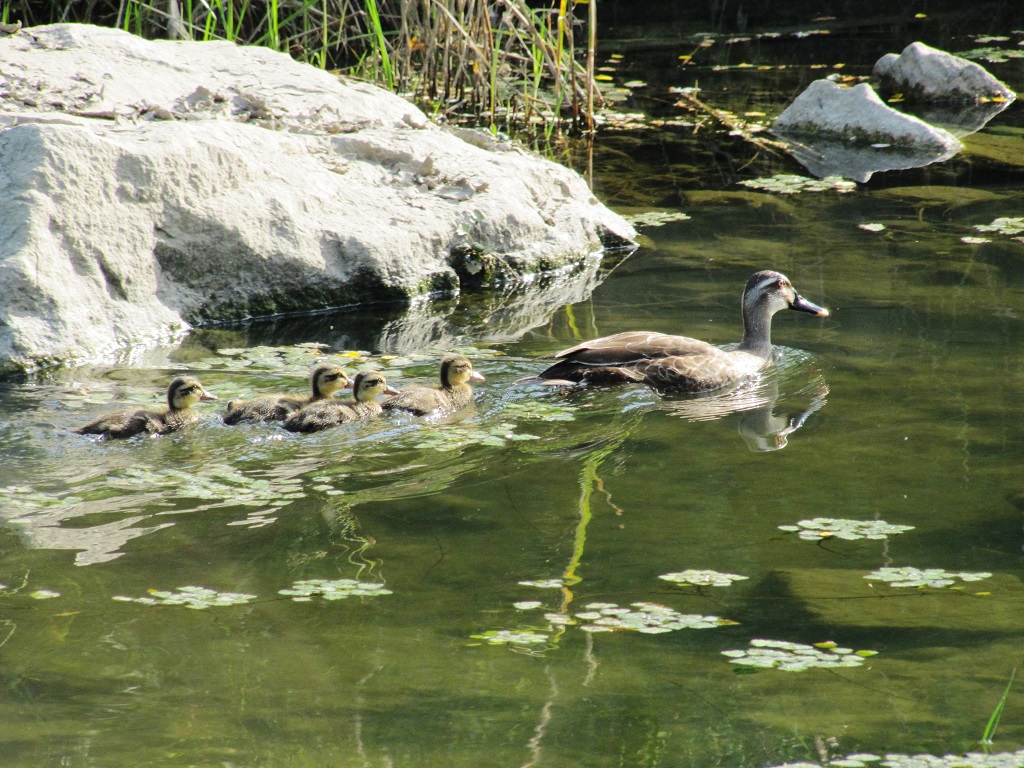 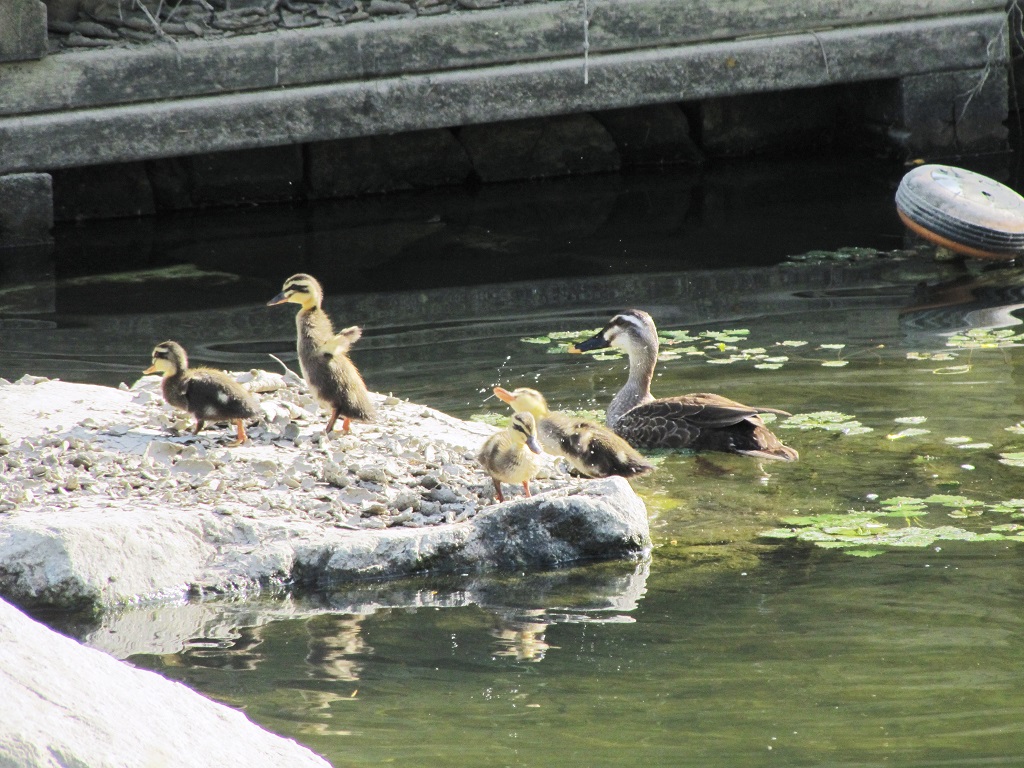 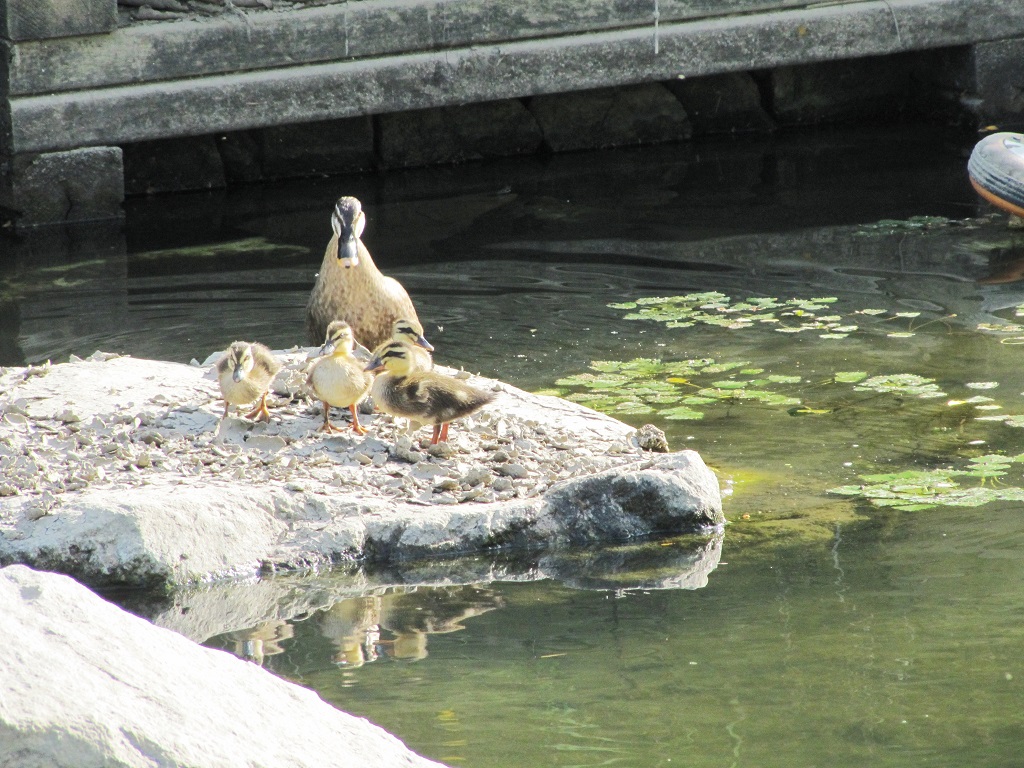 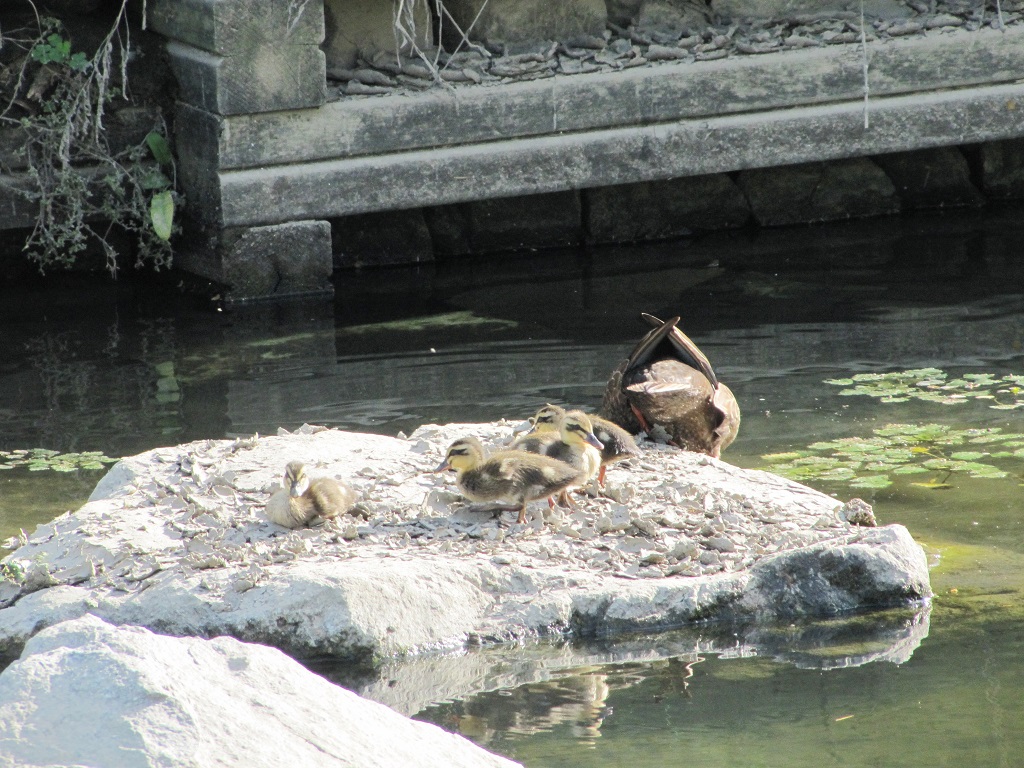 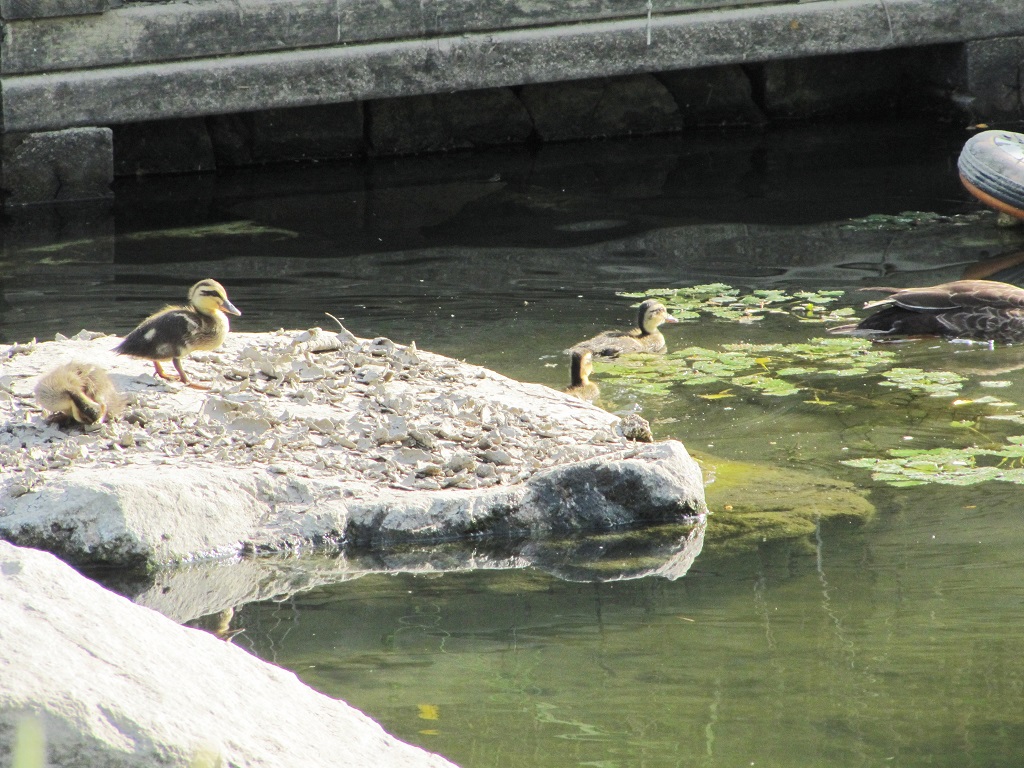