I officially swore off wasting any more mental energy on Donald Trump’s reality TV presidency this week, and determined, as I do when I feel overly mired in the transient insanities of our moment of civilizational disintegration, to turn to the eternal. I shall, however, cheat a little on my promise — but only to the degree necessary to demonstrate a philosophical point!

I begin with the words of Socrates, spoken during his trial on charges of impiety and corruption of the youth of Athens:

Someone may wonder why I go about in private, giving advice and meddling in the concerns of others, but do not come forward in public and advise the state. I will tell you the reason for this. You have often heard me speak of an oracle or sign which comes to me, and this is the daimonion which Meletus ridicules in his indictment. I have had this sign ever since I was a child. The sign is a voice which comes to me and always forbids me to do something which I am going to do — but never commands me to do anything — and this is what prevents me from being a politician. And rightly, I think. For I am certain, men of Athens, that if I had participated in politics, I would have died long ago and done no good either to you or to myself. And don’t be offended at my telling you the truth: for the truth is that no man who opposes you or any other multitude, honestly struggling against the evil and wrongdoing in the state, will ever survive; he who really wants to fight for what is right, if he wishes to live even for a little while, must do so as a private man and not a public one. [Plato’s Apology, 31c-32a, Jowett translation, cosmetically modified]

And here, from the other end of the intellectual food chain, are two brief excerpts from a recent article at American Thinker by one Brian Joondeph, “NeverTrump Chickens Coming Home to Roost“:

Another group of chickens are coming home to roost in the second year of the Trump presidency, namely the NeverTrump variety of fowl. Somewhere on the scale between turkey and chicken, most resembling peacocks however, these birds are finding that there is no nest for them to come home to. They are left to roost in the green rooms and television studios of CNN and MSNBC, rather than in the halls of government where they are most comfortable.

The NeverTrumpers, who were adamantly against Donald Trump’s nomination, election, and virtually every subsequent decision, are now suddenly befuddled as to why they remain on the outside in the cold, looking in on a warm, cozy, and productive White House….

[T]hese NeverTrumpers outed themselves as shallow political hacks, and now their chickens have come home to roost. Enjoy the sidewalk, look in through tall the [sic] fence, because that’s as close [as] most of you will ever get to Willie Wonka Trump’s magical chocolate factory.

Let us begin at the bottom, shall we? Joondeph quickly establishes the Trump cultists’ typical straw man position against so-called NeverTrumpers, by identifying them with TV celebrities from “the green rooms of CNN and MSNBC” — the better to smear you as “shallow political hacks” with, my dear. Shallow hacks, chickens who are somehow also “somewhere on the scale” between chickens and turkeys, while nevertheless resembling peacocks. Why is the author twisting his mind into such distorted non-metaphors? Because he is speaking of the evil NeverTrumpers who — gasp! — once had the gall to express distaste for the cult’s one true god, “Willie [sic] Wonka Trump.” (I have no idea what that last reference means, incidentally, but I gather the implication is that Trump has magical powers — a view which may be espoused in an allegedly serious political commentary these days, on a formerly serious conservative website, without anyone so much as blinking, as long as the object of the childish idol-worship is Himself, aka Agent Orange.)

So these chickens, whose own chickens are apparently coming home to roost — Who knew chickens that existed on the scale between chickens and turkeys and yet resembled peacocks also had chickens of their own? — are fair game for invective of the bitterest kind, and hateful warnings that their days as meaningful players in the halls of government are over, because an orange elephant never forgets. Nothing but ridicule and spite (however incoherently expressed) for you now, ye infidels!

Well, on behalf of all peacock-like, chicken-owning “churkeys” everywhere, let me say a resounding “Amen!”

The convenience of pretending the NeverTrumpers are all Washington insiders who wanted Jeb Bush rather than Trump is that it allows the quasi-clever cultist to impress his fellow idolaters with his (dim) wit, while carefully steering clear of openly acknowledging that there might be real, principled constitutional conservatives out there — as opposed to establishment climbers — who object to Trump on serious grounds that a true Trumpkin, being a fan-club member and decidedly not a political thinker by nature, would be unable to answer so easily with the kind of spittle cultist “commentators” are adept at producing, and which their readers are capable of comprehending.

In other words, to borrow the words of Socrates, “the truth is that no man who opposes you or any other multitude, honestly struggling against the evil and wrongdoing in the state, will ever survive; he who really wants to fight for what is right, if he wishes to live even for a little while, must do so as a private man and not a public one.”

On the matter of America’s political establishment, I consider myself an outsider in good standing, and of the most extreme variety — a non-American, and an equal opportunity critic of the entire Washington Uniparty apparatus, from the Clinton-Obama “left” to the McConnell-Trump “right.”

But my outsider status goes far beyond practical contingencies. I believe, with Socrates, that the man who willingly participates in politics is by nature a man prepared to make spiritual compromises and to submit truth to calculations of pragmatic convenience, in a manner that in the end makes a lesser man of any serious person who enters upon it. Furthermore, to refuse to make such compromises and calculations is to render oneself a most despised target from all sides. For truth has no party. The soul’s longing cannot be made subject to practical considerations without losing its reach. The hard questions naturally springing from the private search for Wisdom can never be expected to run in tandem with the contingencies of vote-baiting policy and electoral populism (or its propagandistic media appendages).

To stand apart from party, contingency, and even the most absurd compromises of pragmatic “victory,” is, in the end, to be damned as a traitor, an infidel, or something worse.

In the realm of tribalism, pandering, and sophistry that is practical politics, the principled man will inevitably be condemned — as a writer whose mind is burned into incoherence by his political hatred would have it — to “Enjoy the sidewalk, look in through tall the [sic] fence, because that’s as close [as] most of you will ever get to Willie Wonka Trump’s magical chocolate factory.”

Good. Actually, the view from outside is best, truest, and happiest. The truth-seeker has no need of “friends” who would destroy him for disagreeing with their party line. I love my life on “the sidewalk, looking in.” The true believers can have their magical chocolate factories and fantasies of fixing everything. I will live happily on my tree-lined sidewalks in the fresh, uncompromised air. 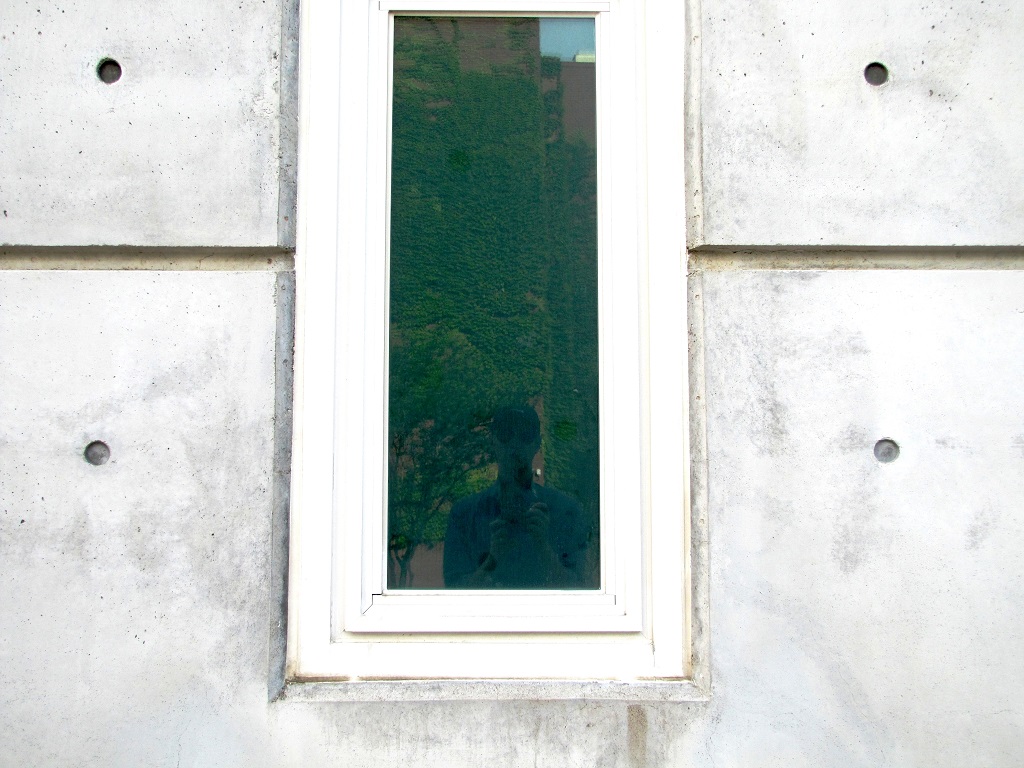 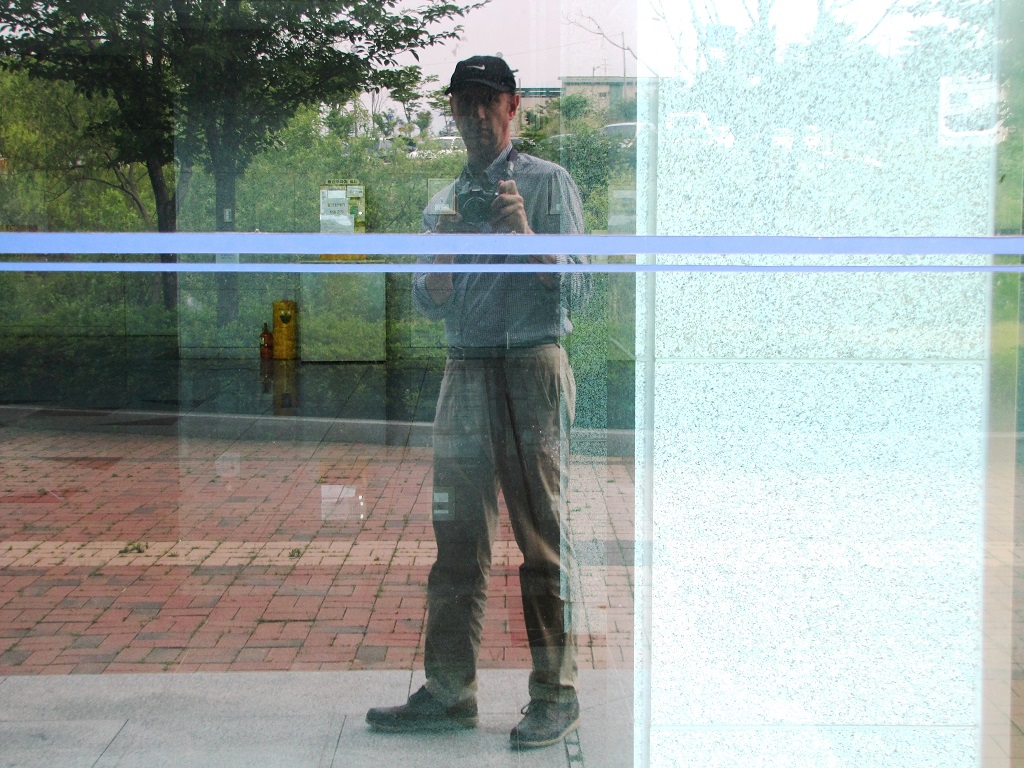 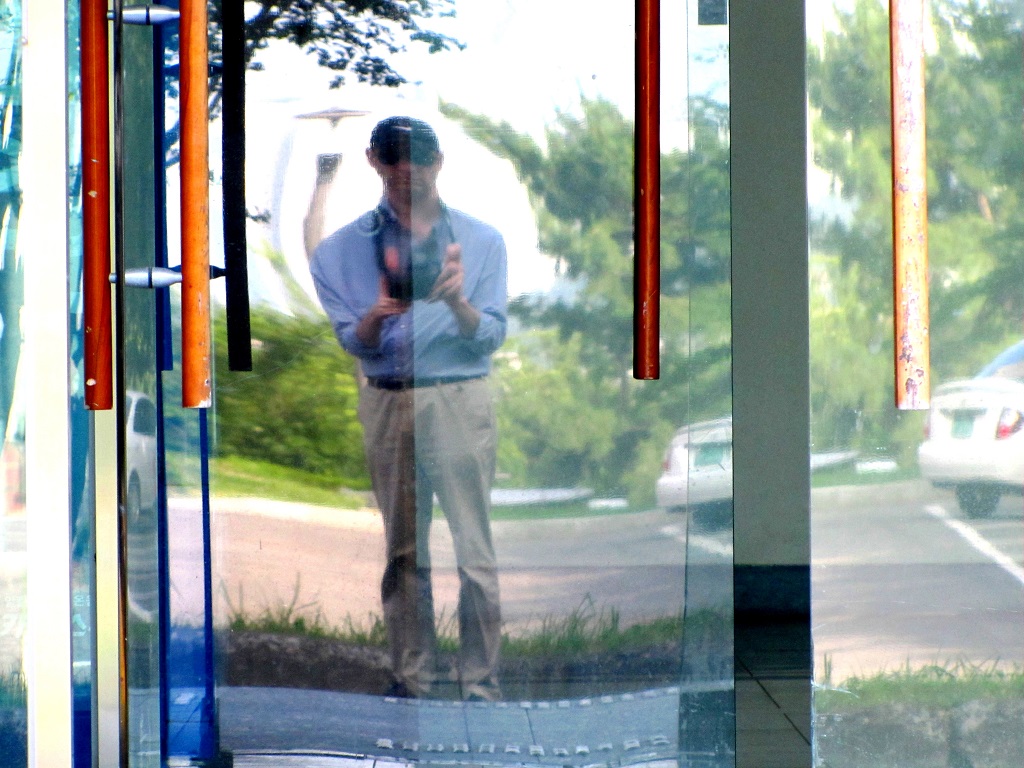 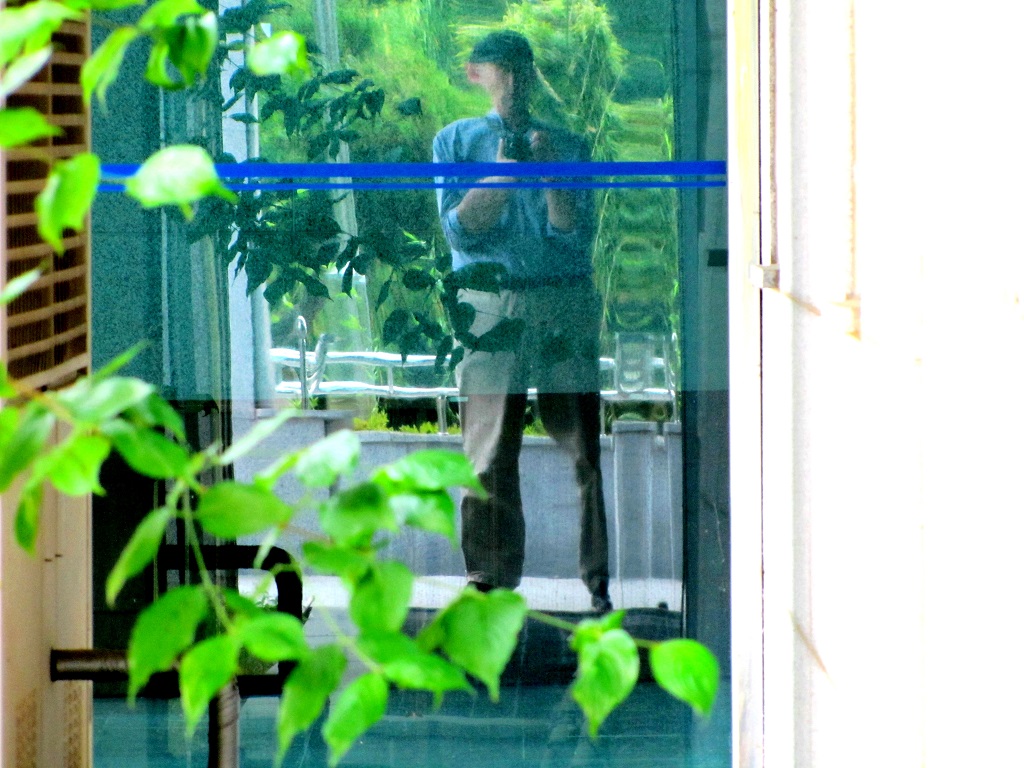