One of the strange but predictable results of Donald Trump’s presidency is that in his ignorance he has found remarkably inventive ways to elevate and aggrandize some of the world’s most absurd and/or dangerous leaders. Leaving aside Vladimir Putin, Trump’s favorite bully, but a thug who was doing just fine without Trump’s help, the list of lousy men whose stock has risen under Trump promises to be one of the more disturbing legacies of his presidency.

Canadian Prime Minister Justin Trudeau, as laughably unqualified and ill-suited to his position as a man can be, is looking almost statesmanlike these days, as he holds his ground in trade negotiations with the world’s self-proclaimed greatest dealmaker, Donald Trump — negotiations that never had to happen in the first place, or at least not in such an adversarial manner. Trump has thus done the seemingly impossible: he has made the airheaded metrosexual Trudeau look competent, and even, dare I say it (the word dribbles stumblingly off the tongue)…strong.

Kim Jong-un, a mini-Trump if ever there was one — self-important heir to family money and power, hopeless celebrity-monger, insecure little man desperate for admiration and for someone to take him seriously — had been threatening his way right into complete isolation and indefensibility, even estranging himself from his country’s perennial supporters, China and Russia. He was becoming a global laughingstock precisely in proportion to his becoming a serious global threat. What he desperately needed, both to save his pudgy face and to drag himself back from the brink of complete desolation, was an infusion of something neither his father nor grandfather could ever quite muster: international legitimacy of the sort other communist slave states, such as the Soviet Union and China, were able to achieve.

The Soviets and the Maoists achieved such acceptance, and a seat at the table of respectable nations, through a combination of sheer military might and historically indefensible Western moral weakness. Kim, with nowhere near the level of military might needed to force the world to respect him, was, on the other hand, blessed with the other half of the equation in hitherto unimaginable measure. For if it’s historically indefensible Western moral weakness you’re after, you could not conjure up a more perfect vessel than Donald Trump.

Trump, for the sake of his Kim-like narcissistic self-idolatry, insisted on proving to the world he was not a warmonger by staging a reality TV celebrity confab with a sex-slaving-owning communist punk — something not even the pro-Maoist Barack Obama was stupid enough to do — thereby handing Kim prestige and international legitimacy on a silver platter. And if this wasn’t evil enough, Trump then went out of his way to insist, repeatedly, that Kim was a powerful and smart man, a great negotiator, beloved of his people, and even an honorable leader who could be trusted to uphold his end of a deal — a deal, in this case, which, because Trump is an idiot, essentially handed Kim everything he wanted, in language Kim may happily use to stall and make accusations of bad faith against the U.S. till kingdom come.

From an isolated, desperate, near self-annihilating little bowl of jelly whose only friend outside of the despotic world was Dennis Rodman, to a major player with inroads to the UN and a deal promising to restrain South Korea and the U.S. in his favor, signed by the U.S. President himself — and all he had to do was show up on a red carpet and spend a morning mugging for the cameras (his favorite thing to do anyway) while stifling the urge to laugh at Trump’s hair.

Trump has made Kim Jong-un look like a serious political player, a smart negotiator, and a legitimate world leader.

Emmanuel Macron is a silly milquetoast progressive, a former socialist party member, and founder of the pseudo-centrist party with the neo-Marxist name “La République en marche!” (“The Republic Forward!”) — and yes, that exclamation mark is actually part of its official name. He is France’s answer to Justin Trudeau: a young leftist climber who pretends to have no fixed principles as a matter of strategy, or an unprincipled climber who pretends to be a leftist as a matter of strategy.

Very early in the Trump presidency, Little Macron (to adapt a Trumpism from 2016) hosted the Orange McConnell for an official visit, during which he apparently made such a positive impression (not to mention the impressions he is alleged to have left on Trump’s tiny hands with vigorous handshakes) that he effectively became Trump’s unofficial point man in Europe. The relationship, frequently dubbed a “bromance” in those early days, also left Macron with bragging rights on being an insider regarding Trump’s likely long-term position shift on climate change, and the inspiration for Trump’s cockamamie idea, now abandoned, of a U.S. military parade like the one his French counterpart had.

Macron is out of his depth. His great accomplishment so far, aside from sinking in French polls at record speed, is making France’s gross epidemic of men urinating in the streets not only legal, but officially desirable, by means of the government flowerpots/peepots he has distributed around the most famous Parisian tourist attractions, so that men may now feel not only permitted but encouraged to expose themselves and urinate in public in broad daylight without a second thought. (No, I’m not kidding; do an internet search for “Uritrottoir.”)

But thanks to Trump’s vanity and need for an early European “ally,” this pee-brained socialist enjoyed an unearned early boost to his credibility and prestige.

The Chinese Communist Party’s capitalist turn of the past generation was always explicitly intended as a strategic transitional stage that would help the Maoist tyranny build its military and the infrastructure needed to support a billion people without collapsing into revolutionary suicide. Having achieved these goals in great measure, it is now time, as per the original blueprint, for China to begin its tragic segue back into the more full-on form of totalitarianism, taking advantage of the state’s new technological prowess as a mechanism of population control, replacing the Maoist period’s ubiquitous neighborhood spies with internet algorithms and digital banking that will be used to manipulate every individual into compliant behavior on the threat of being publicly shamed as an immoral citizen and being denied access to his money.

Xi Jinping is the Communist Party’s chosen man to lead the shift back toward complete state control. He was recently declared president for life, the obvious first sign that the transition back to hell is underway. There have been numerous recent reports of Christian churches being forced to remove all images of Jesus from the walls and replace them with posters of Xi, of internet Bible sales being outlawed, of the Chinese Catholic Church rejecting Vatican-appointed bishops in favor of Party-appointed ones, and of the Party hammering home the ominous message that Christians should stop looking to Jesus to help and protect them, and look to the Party instead.

China is closing up again, systematically tightening its grip on the daily lives and activities of over a billion indoctrinated, monitored, and continually propagandized human beings.

Meanwhile, Trump’s response to Xi’s ascension to President-for-Life was to quip that this was a great thing, and maybe the U.S. should try it. He has repeatedly touted his great relationship with the world’s most powerful communist dictator, and his childish tit-for-tat trade war hokum, aimed at U.S. allies more vigorously than at totalitarian thugs, essentially elevates China into the realm of ordinary relations by means of moral equivalency — right at the moment when a U.S. president should be using his bully pulpit to focus the world’s attention like a laser on China’s renewed Maoist era oppression, the extreme dangers of Orwellian digital tyranny, and the annihilation of what little freedom of conscience Chinese religious people had been granted over the past quarter century. Not only has Trump obscured and ignored all of those things, but in fact he makes it clear each day, through his own Mussolini-style bombast, that he could not care less about any of that.

Xi Jinping is taking China back to the darkest moment of its past (but with money and computers!), and Trump is giving him a complete pass, treating him as a friend in the North Korea charade and just another trade partner to be bullied into a magnificent Trump Deal through tariffs.

From ludicrous fops to tin pot dictators to administrative ogres with realistic dreams of enslaving almost a fifth of the world’s population — all men worthy of rejection, mockery, or the gravest condemnation. All men Donald Trump has spent the past year and a half helping to look good, or at least better than they deserve, through his sheer stupidity, egomania, and lack of principle. 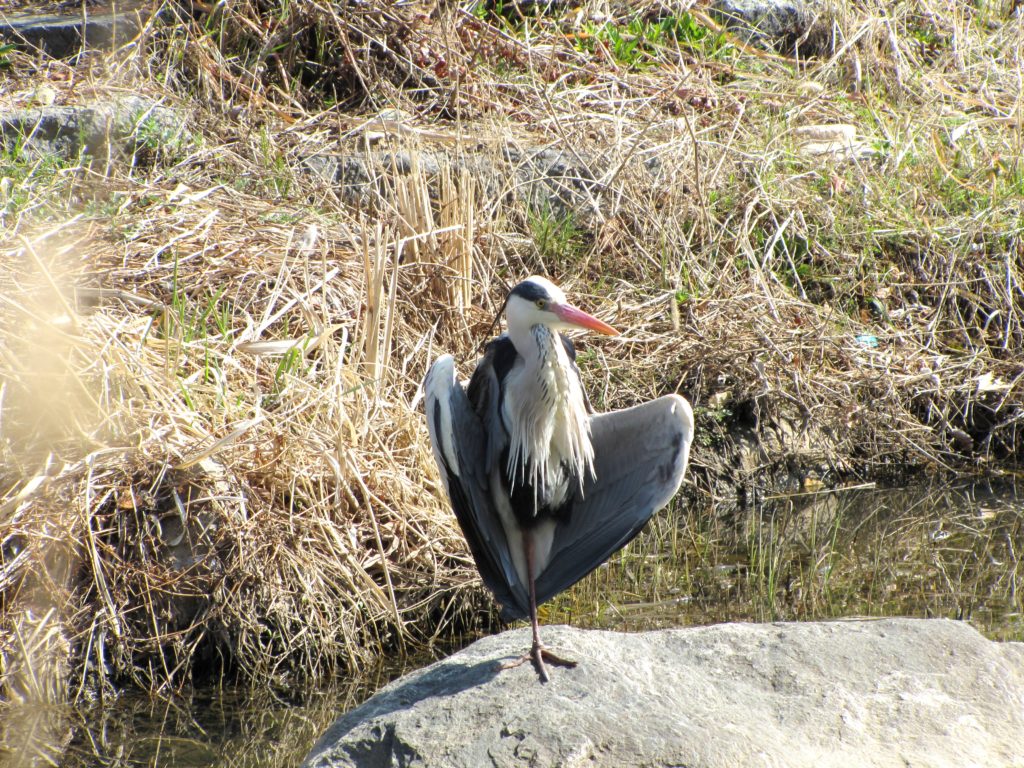