Trump “Almost Has the Cabinet He Wants”

Wonderful news. Sixteen months after being elected President and officially beginning the process of vetting and choosing his cabinet, Donald Trump assures America that he is starting to get this whole White House thingy figured out.

“I’m really at a point where we’re getting close to having the Cabinet and other things that I want,” he said, after firing Secretary of State Rex Tillerson in his usual style, viz., at long distance, without dignity, via Twitter.

He is “at a point” where he is “close to” having the cabinet he wants? Then what were all those appointments he made during the past sixteen months and then lost through firings, scandals, plea deals with investigators, and so on? Were those just practice? A real leader with a clue about his own mind, his own principles, and his own limits, would have gotten most of what he wanted on the first try, would he?

Another thought: Whenever people ask Trump about the dysfunctional appearance of his White House, and the obvious contradictions and disputes among the crew, he tries to sound confident by blabbering on about how he likes conflict. But then, inevitably, he dumps (or dumps on) anyone whom he perceives as being at odds with him on anything. In other words, he claims to enjoy the creative energy of conflict, but is actually looking to surround himself with yes-men.

The quest for sycophants and yes-men, however, is complicated in his case by the fact that he has very little idea what he wants, beyond simply wanting to be liked and admired. Hence, it takes him months to settle on a position clear enough to establish who the yes-men are.

Was Rex Tillerson a good secretary of state? Well, judging from the fact that (a) he was offered a job in Donald Trump’s cabinet precisely because he was a seasoned member of the Washington establishment, (b) he accepted a job in Donald Trump’s cabinet, and (c) he remained in Donald Trump’s cabinet through months of public criticism from the president and the more ardent Trumpians, I think it would be fair to say, “No, he was not a good secretary of state, but rather a man so desperate for career enhancement that he would demean himself in any way necessary to gain and hold onto a nominally prestigious position in a shamefully laughable and dangerous administration.”

Anyway, spring is on its way, so cheer up and enjoy the season of new birth and happy returns!

Here’s a hoopoe! Isn’t it pretty? 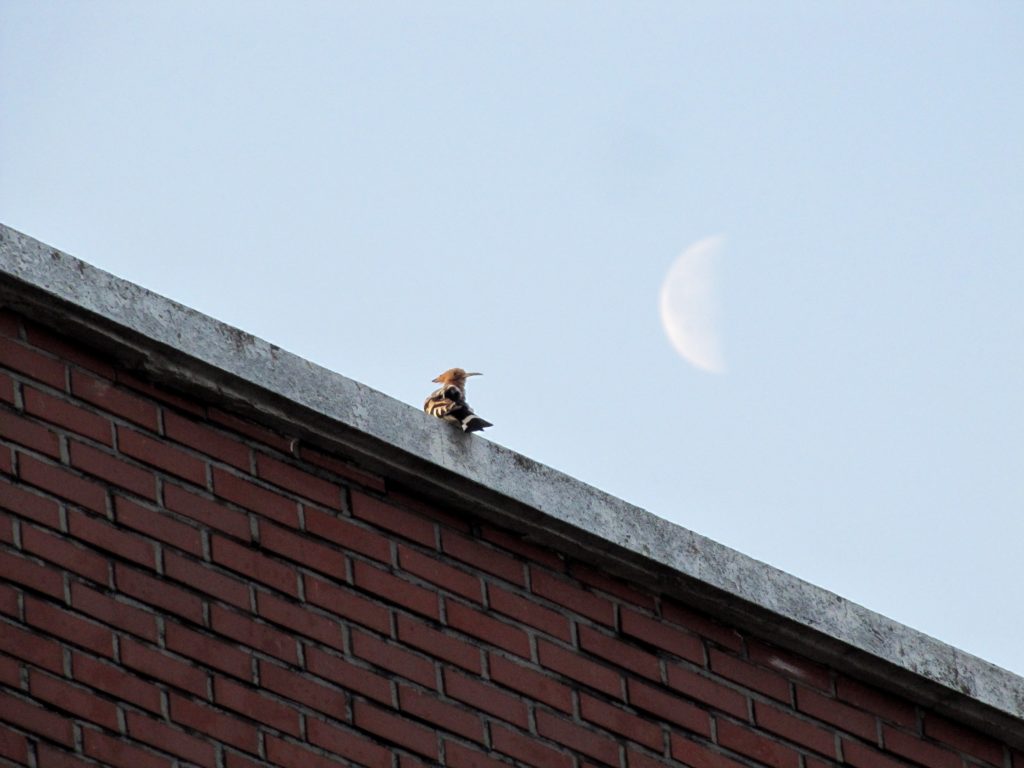 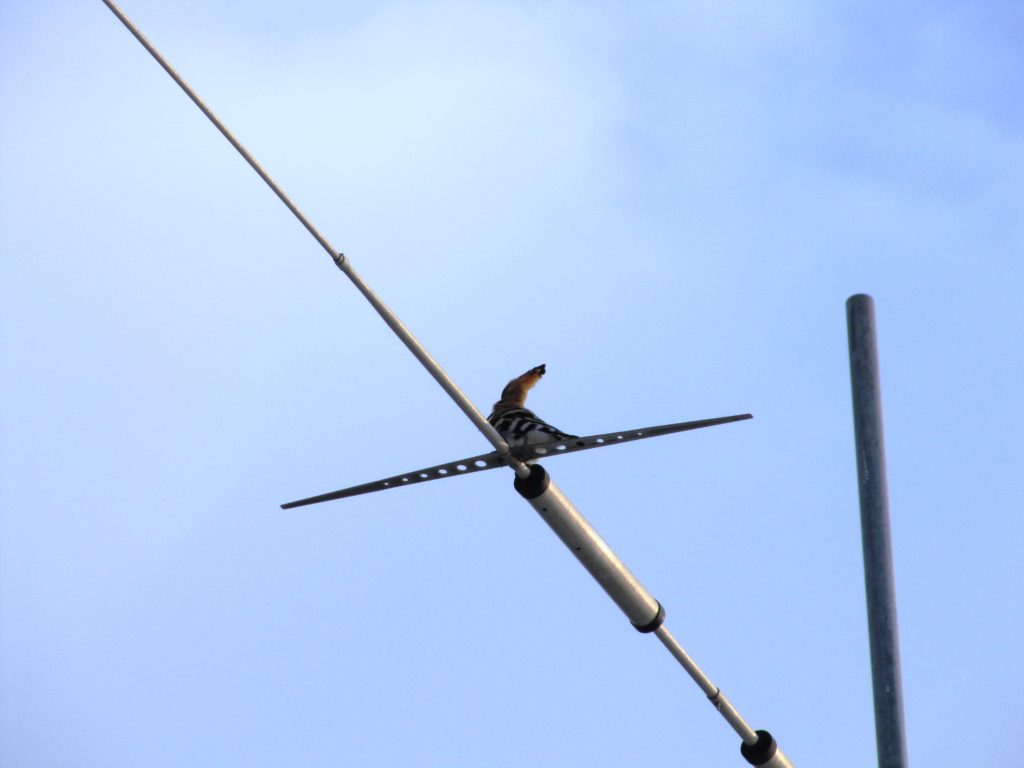 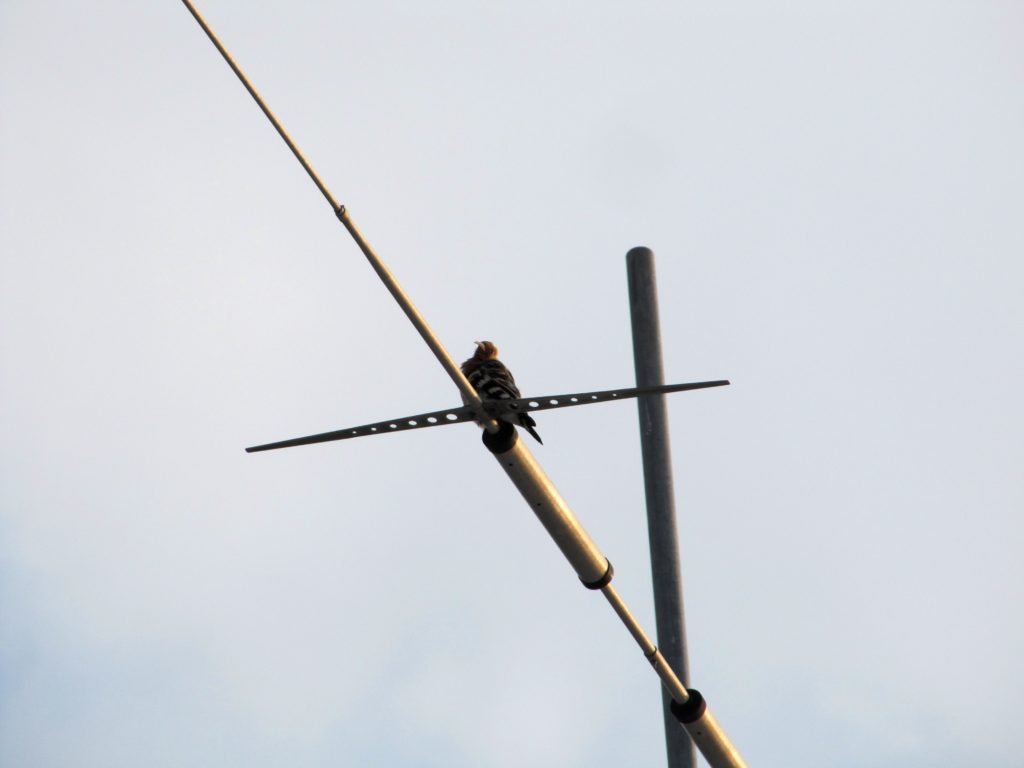