The True Meaning of Socialized Medicine

(Spoiler Alert: If you find slavery or infanticide disturbing, you may be too squeamish to read further.)

A perfect crystallization of the full heart and soul of socialized or “single payer” health care is on display in the story of Charlie Gard, a ten-month-old infant with a life-threatening genetic condition, and his parents, Chris and Connie, whose desperate efforts to save their child have been diverted, and finally thwted, first by the British government and now by an entity with the perfectly Orwellian name “European Court of Human Rights.”

The parents of terminally-ill baby Charlie Gard are ‘utterly distraught’ and facing fresh heartbreak after losing their final appeal in the European Court of Human Rights.

Chris Gard, 32, and Connie Yates, 31, wanted to take their 10-month-old son – who suffers from a rare genetic condition and has brain damage – to the US to undergo a therapy trial.

Doctors at Great Ormond Street Hospital for Children in London, where Charlie is being cared for, said they wanted him to be able to ‘die with dignity’.

So in the name of “dying with dignity,” Charlie has been denied his last hope of living with dignity, not to mention his last chance to live in the loving care of his parents, who have obviously put themselves through hell — above and beyond the hell of watching their child die at the hands of a tyrannically impersonal “medical system” — to try to save him. Meanwhile, his parents themselves are denied the dignity of taking responsibility for their beloved child’s well-being and sacrificing everything to save him, as parents are (or used to be) wont to do.

So whose dignity is really at issue here? “Death with dignity” is the health care euphemism to end all euphemisms. What it really means is murder with dignity — the state’s dignity. Death with dignity is Marxist medicine’s theoretical self-absolution for committing the ultimate heresy against the traditional concept of health care, i.e., forsaking life in the name of saving money, saving bed space, and saving face.

The doctors in Britain have decided, in their state-decreed omniscience, that “nothing can be done” to save this dying boy. So, having decided to do nothing, they are determined — and supported in this determination by the full weight of Europe’s progressive authoritarian regulatory apparatus — to make sure no one else gets a chance to prove them wrong by saving Charlie’s life after all.

What is the ultimate lesson in all of this, for all of us living under one degree or another of socialized medicine, throughout the allegedly civilized world?

No, it’s not that a baby’s life is less valuable to progressives than maintaining the necessary illusion of the State’s infallibility, although that is true.

No, it’s not that the wishes of parents who love their child are less important to the progressive State than the desire of the State’s “experts” to make a problem (their failure) disappear, although that is also true.

The ultimate lesson, apparently a difficult one for some people to understand, is that what socialized health care means, above all else, is that the individual human being is property of the State.

The right to property carries with it the right to the use and disposal of what one owns. This is why property rights are so essential to any coherent concept of individual liberty, and why any clear theory of property begins with the right of self-ownership. And self-ownership is precisely what socialized medicine denies outright. If the government determines what can and cannot be done to preserve your life (short of harming others, of course), and furthermore has the final authority to decide when your life is no longer worth fighting to preserve, then all questions of who owns the individual citizen are answered unequivocally: the individual — his living body, his human existence — belongs to the State.

Under socialized health care, you are government property. The State may allow you some measure of proprietorship over your daily existence, in order to lull you into the sleepy compliance of the contented slave. But there is no doubt who holds the deed. Socialized or “single payer” medicine, a pillar of Marxist political philosophy, establishes the collectivization of the individual human being more clearly than any political structure imaginable — except compulsory government–regulated schooling.

Together, those two political transformations — government ownership of your spiritual development and your physical preservation — establish the firmest and most comprehensive foundations of tyranny. All the rest of progressivism’s panoply of hyper-regulation and micromanaging paternalism are mere baubles once the soul and body have been legally removed from individual and familial control — removed both symbolically and, as Charlie Gard’s unfortunate parents have just learned, removed in horrifyingly literal fact.

Charlie Gard, were he to be saved by the near-miracle his parents are willing to fight for, would probably live his whole life with brain damage. As a result, he would probably never be granted the right to vote. By contrast, millions of Britons and hundreds of millions of their counterparts throughout what used to be the modern world happily walk into voting booths and cede their and their neighbors’ lives and liberty to progressive authoritarianism on a regular basis. And almost nobody blinks or wonders whether people that mentally deficient should be granted the vote. 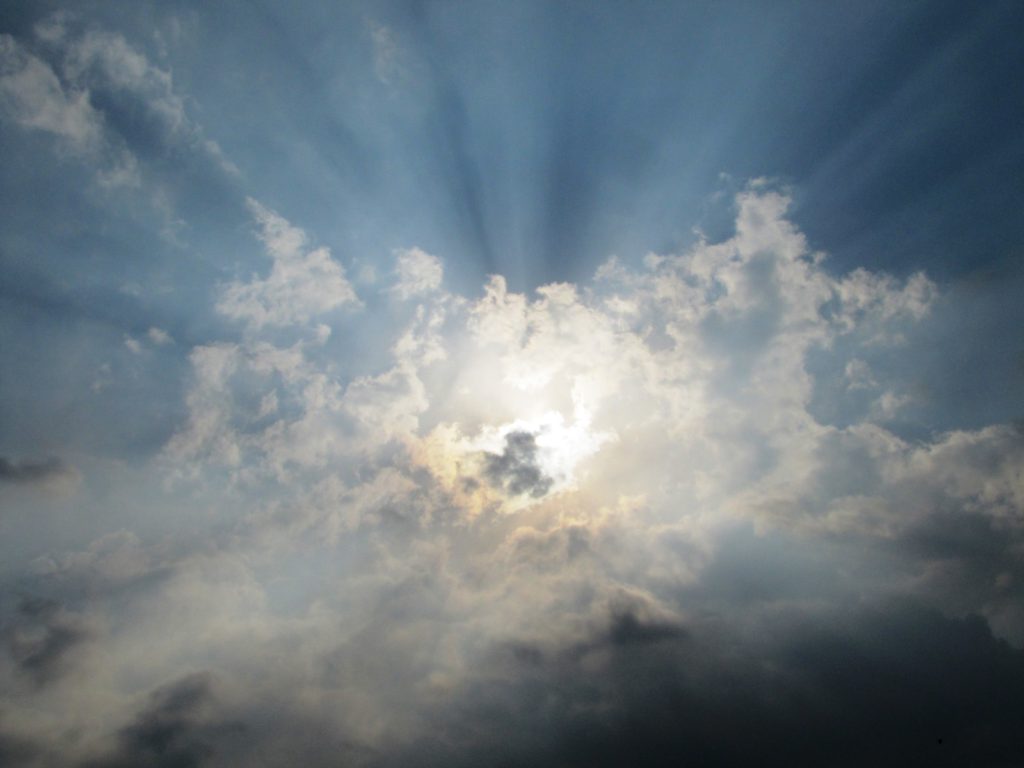