The Progressive Psychology of Exploiting a Crisis 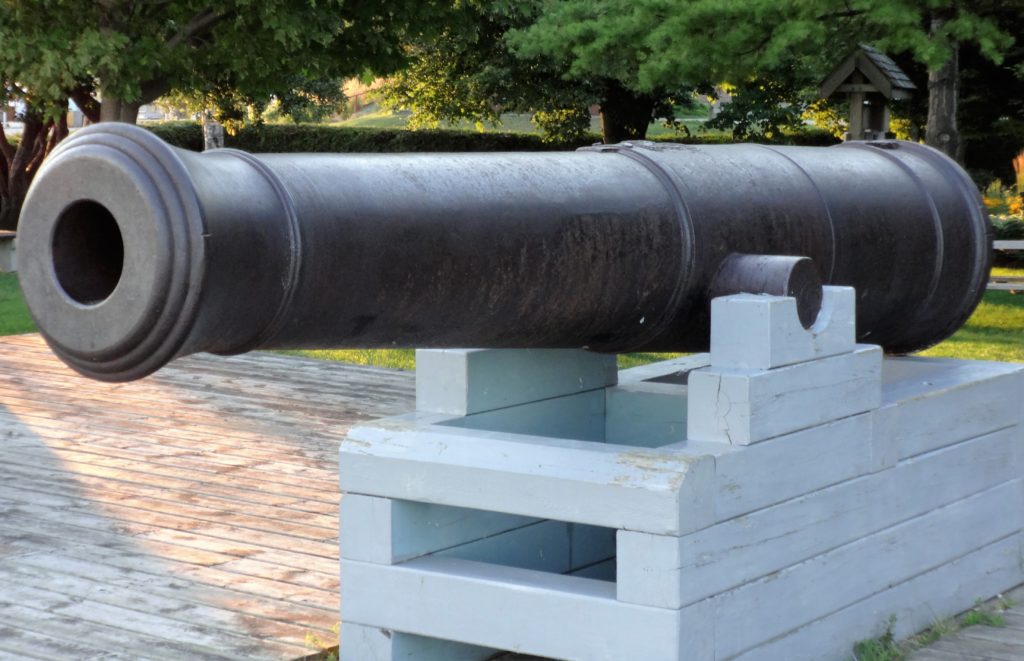 [The following article, which originally appeared at American Thinker, is an extended rumination developed out of my short take, posted earlier here in Limbo, regarding the American Left’s response to the Las Vegas mass shooting.]

Within hours of a man carrying out a horrifyingly successful mass shooting in Las Vegas, in which the death toll as of this writing is almost sixty, Democrats are out in public demanding gun control legislation. As disgustingly cynical as this is, it is not in the least bit surprising. Many more will join the chorus in the coming days, while a complicit news media will keep the horror fresh to facilitate the Democrats’ exploitation of sadness and pain.

Never wishing to appear to their neo-communist handlers as weaklings inclined to put humanity before politics, or willing to preempt the revolution out of respect for human suffering, progressive politicians at America’s moment of “fundamental transformation” seem to want to look callous and inhuman, even as they claim to represent the interests of the suffering and downtrodden.

Rahm Emanuel’s infamous cat-out-of-the-bag moment — “Never let a crisis go to waste” — has quickly evolved from an awkward instance of progressive self-revelation into the proud mantra of the American Left. Leftists are no longer even ashamed at the old accusation of “politicizing a tragedy.” Tragedy — the bigger the better — is the grease in their wheels. Politicizing hardship has always been their stock in trade, but now, through years of practice, they have trained to the public to regard this extreme cynicism as the norm, so that the accusation no longer carries any meaning.

Democratic congressman Seth Moulton, refusing to participate in the moment of silence for the Las Vegas victims on the House floor, tweets this perfect example of crisis-exploitation:

Now is not a moment for silence; it’s a time for action.

The essence of the strategy indicated by this crisis-exploitation mantra always comes in the form of precisely this kind of exhortation: Stop thinking and pass laws, right now, precipitously, without a moment to reflect on all those little matters of constitutionality and individual liberty that a thinking population would remember were intended by the Founding Fathers to serve as moral limits on the extension of government power.

Hundreds of people are shot, and a nation is in shock at the inhumanity of the crime? “Stop thinking; pass laws restricting gun ownership now!”

This is how communist revolutions, whether direct and violent or indirect and gradual, must proceed, especially in a nation with explicit structural limits in place to thwart state overreach. Catch the population with their intellectual guard down, at a moment of feeling weak, heartbroken, forlorn, or angry, and pounce on them with demagogic cries of “Forward!” Before they know it, they will have acceded to things no freedom-loving people would ever accept if they were thinking clearly.

The progressive advantage, however — and this explains the “ratchet mechanism” of progressivism’s advance — is that once a society has been forced or hoodwinked into increased social control, the newly restrictive conditions tend to become new psychological and moral norms very quickly. Hence, it becomes almost impossible to rescind even the most draconian assaults on the individual, as most people get “comfortable with” (i.e., inured to) living within the smaller range of personal freedom, like sheep continually being herded into smaller and smaller pens.

Think, finally, of the psychology behind this crisis-exploitation strategy. If you truly believed that human suffering — particularly sudden, unanticipated suffering on a mass scale — was not merely pragmatically useful to your aims of greater government authority, but actually necessary to prodding the public toward your aims, what would your attitude have to be toward such suffering?

How, for example, would you have to train yourself to look at instances of violence and destruction, if you regarded your political platform as being practically dependent on such instances as tipping points for pushing your desired legislative action? Wouldn’t you sort of have to hope for them? Wouldn’t you gradually come to feel that these horrors, though “regrettable,” were sort of beneficial, in the sense of being necessary conditions for the advancement of your policy agenda? Wouldn’t you, in effect, start to find such violence and destruction desirable, at least as means to your ends? And what would such a moral reasoning process do to your character?

Among other things, it might make you cold and calculating regarding legitimate human suffering in a moment of crisis, as Barack Obama and Hillary Clinton were during the Benghazi attack. It might make you hatefully nihilistic about the value of other people’s lives, as Robert Reich was when he playfully told university students how a properly managed government health care system would simply tell sick old people, “We’re going to let you die.”

And let me be clear about this. The perspective I am talking about is completely different from saying “Everyone benefits from suffering,” or “What does not kill me makes me stronger.”

The progressive is saying, rather, “Without other people’s suffering, I cannot further my own aims of increased power.”

Furthermore, it may well be true that certain kinds of hardship are necessary to move a population to important political action. For example, a civilization long oppressed in conditions of what Tocqueville called soft despotism — as we are today — may well need the suffering of utter social collapse to shake it out of its submissive slumbers.

But to revel in human suffering — or at least instinctively appreciate it — as the means to promoting soft despotism, i.e., as the impetus for enacting oppression through regulation, is pure inhumanity. The psyche that could train itself to want or count on such moments of exploitable suffering is truly tyrannical in the literal sense defined by Plato, namely the condition of being ruled by irrational desire. In such a soul, reason has been utterly usurped by power lust — the same condition such souls seek to impose on whole societies. 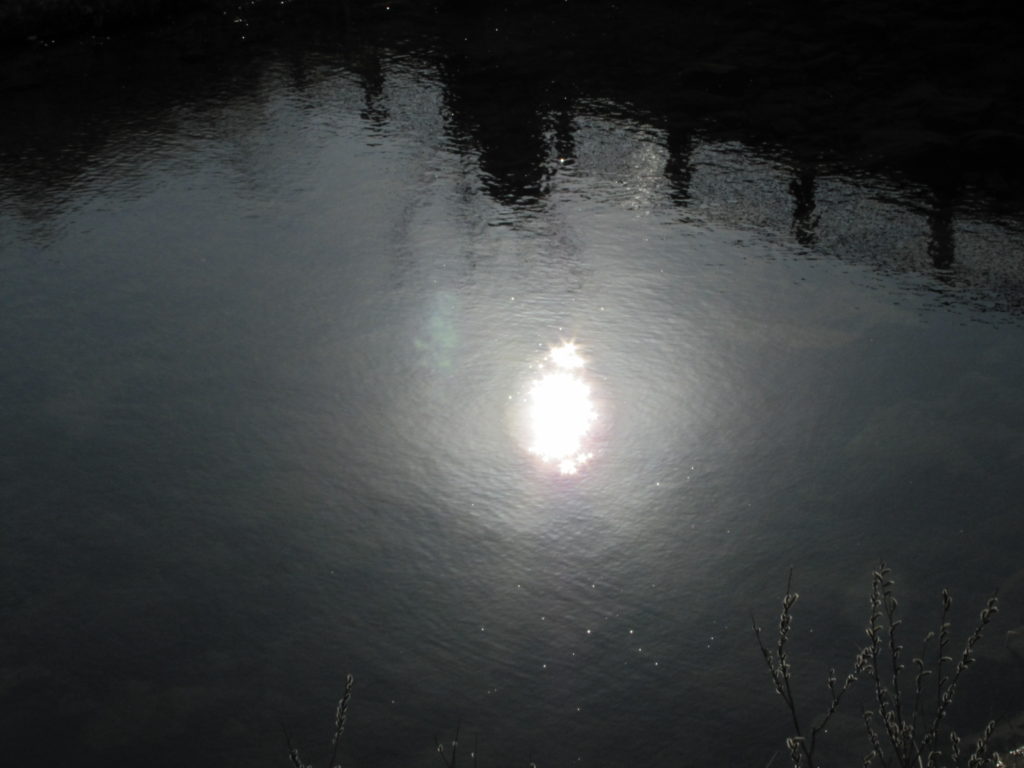