The Most Telling Poll Result Ever

Gallup, the leading purveyor of the pseudoscientific propaganda technique called “opinion polling,” has released the results of its annual survey of “the most admired man and woman living in the world today.” And for an amazing eighth year out of nine, the winner on both sides is: “None/No opinion.”

In fact, None/No opinion won the Most Admired Man title with an impressive 26% support, ahead of number two Barack Obama’s paltry 17%, while also crushing Hillary Clinton 27% to 9% on the so-called female side.

Disturbingly, however, the regressives at Gallup are suppressing None/No opinion’s important transgender victory, claiming, in defiance of their own statistical results, that the winners of the coveted titles of Most Admired Man and Most Admired Woman for 2017 were Obama and Clinton. In fact, Gallup has the systemically oppressive gall to claim that Obama and Clinton have won this poll for many years running, in spite of the carefully buried truth, namely that no one, neither man nor woman, has defeated the gender-indeterminate None/No opinion since 2012.

Gallup’s alleged “oversight” is especially troubling since the last time anyone of any gender managed to squeak out a legitimate victory over None/No opinion, that winner was none other than Newsweek’s “First Gay President.” You would think at least he would have the class to concede to the true winner under these other-gendered circumstances.

For the record, Obama won the “Most Admired Man” title fair and square in both 2008 and 2009, defeating None/No opinion by margins of 32-25 and 30-25 in those two years, respectively. But by 2010, two years into his first term, Americans, realizing that the feel-good coolness of having elected a “black president” was beginning to pale in the harsh light of losing their healthcare and coming to terms with having elected a Marxist, supplanted Obama in favor of None/No opinion, who defeated The First Happy President 25-22 in 2010, and then by a landslide, 32-17, in 2011.

In 2012, his reelection year, Obama staged an impressive comeback, regaining his Most Admired Man title by a nose, 30-29, as Americans concluded that even a Marxist can be pretty admirable after all, if he has the courage to abandon four American government agents to die in a seven-hour terrorist assault without lifting a finger to help them, and then to stare down his election opponent’s mild inquiries about this treason with the baldest bald-faced lies ever spoken by an American president. I mean who wouldn’t admire that (apart from the 70% of poll respondents that year who apparently didn’t admire it)?

As for the Most Admired Woman title, None/No opinion has won it easily every year without a break since at least 2007, defeating Hillary Clinton handily each time.

And yet Gallup and its willing lapdogs in the anything-to-keep-the-fantasy-alive progressive media have conspired to hide the truth year after year, with this year being the most egregious deception of all, as None/No Opinion won both the male and female titles running away, and yet finds “zirself” buried at the bottom of the poll’s result chart, as Obama and Clinton, two has-been totalitarians with no one left to leave dying or run illegal weapons to, are artificially propped up as the alleged titlists. Where are the social justice warriors on this outrage, hmm?

Speaking of the bottom of the Gallup chart, the true champion None/No opinion shares that ignominious space with two other distinguished but deliberately overlooked competitors, “Friend/Relative” (9% on the male side, 13% on the female) and “Other” (25% on both male and female sides). One hardly has to be the kind of statistical wizard that we must presume the Gallup pollsters to be to recognize that these three deliberately marginalized categories tallied together account for a clear majority of total respondents on both the male and female charts. In fact this has been the case every year since at least 2007, with the anomalous exception of 2008 on the female chart (49%), due to the unusual appearance that year of a Republican, Sarah Palin (15%), near the top of the Most Admired Woman list.

What are we to make of these numbers, i.e., the ones Gallup and the media hope you won’t notice, when they declare Obama and Clinton the “Most Admired Man and Woman Alive Today, Yet Again”?

Here, at least, is what I make of them: A majority of Americans, when asked whom they admire most among the humans living on the planet today, either think of someone personally interesting to them, regardless of mass media popularity — i.e., a relative or “other” — or conclude that the question is bunk and tell the pollster to take a hike.

In fact, since everyone being polled knows the nature of this game, namely that you are supposed to select someone famous and “influential,” thereby participating in good faith in the social collective, we might conclude that all those who voted for a friend, family member, old teacher, or local rabbi were collectively telling the social collective’s pollsters to take a hike. They were like voters in a real election — you know, the kind that actually means something — who vote for a write-in candidate whom they know will have no bearing on the final outcome. Those write-in voters are really just saying “None of the above,” making a declaration of conscience about the unsatisfying slate of “legitimate” alternatives. Likewise with those who answered this “Most Admired Man/Woman” poll question by saying “My mom,” or who joined the true but unacknowledged winning team and voted for “None/No opinion.”

The majority of the thousand-plus Americans polled — think about that — heard the question and said, in effect, “None of the socially recognized ‘acceptable’ alternatives is admirable to me, so to heck with all of ’em.”

When the socially recognized acceptable alternatives in this age comprise a list headed by the likes of Barack and Michelle Obama, Hillary Clinton and Donald Trump, or — on the fringe list — Bill Gates, Bernie Sanders, Beyoncé and Ellen DeGeneres — who can blame them?

From Brecht’s “Life of Galileo”:

No, unhappy the land whose public avatars of truth and judgment hold up Barack Obama and Hillary Clinton as heroes. And unhappier yet the land in which 17 and 9 percent of the general public, respectively, continue to accept genuine evil as “Most Admirable” just because they are told to do so by their perceived superiors. 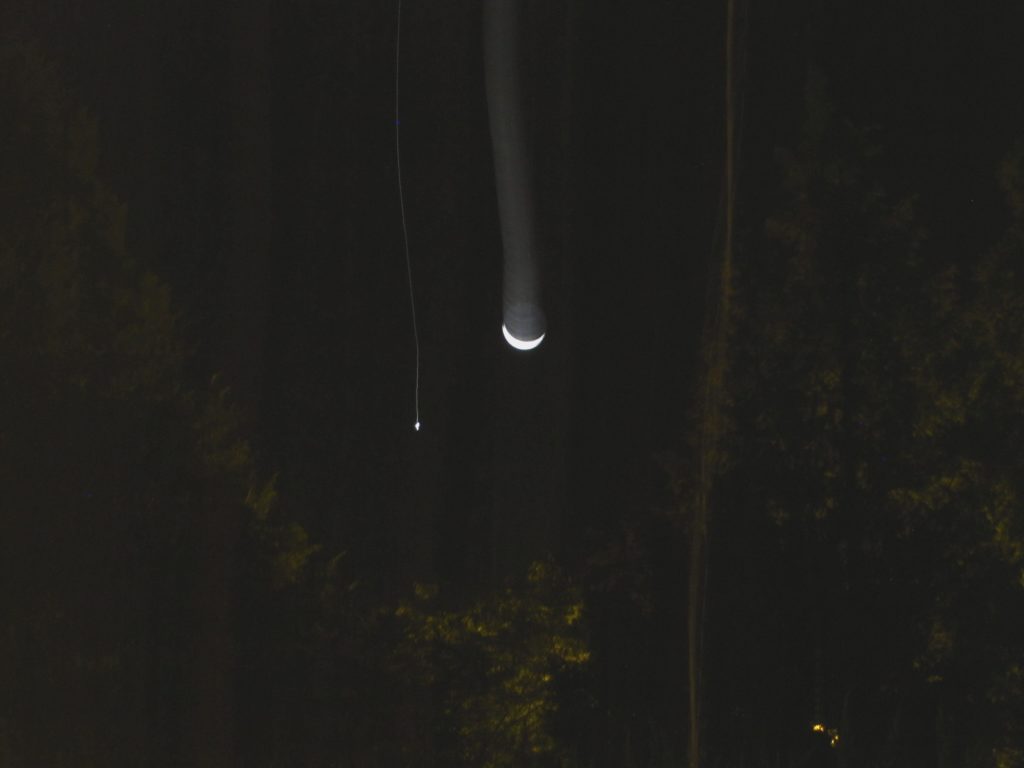