The Media’s Exploitation of Damaged Teenagers

Apropos my recent observations about the propaganda racket passing itself off as the “news media,” many people today, including conservatives who disagree with the anti-gun, anti-NRA position of some of the Parkland School survivors, insist that these “children” must nevertheless be heard, since after all, “it’s news.”

The fact that students traumatized by witnessing terrifying violence are “outraged” and demanding that “something be done” to “prevent something like this from happening”? The fact that a certain number of high school students, confused and in shock over seeing classmates murdered, or still shaking from the fear of being shut up in a closet in the hopes that a crazed gunman would not find and kill them too, have allowed themselves to be swept up in an aggressively cynical political campaign to force the federal government into exactly the kind of unprincipled, emotion-driven, precipitous legislative action that America’s constitutional structure is designed to thwart? The fact that they are sad and scared?

Why, exactly, do any of those conditions constitute “news”? That is, why do they deserve to be reported nationally, featured around the clock, and covered live by major networks and newspapers?

The simple answer: Because CNN and other leftist agenda-driven media outlets have chosen to publicize these students’ “outrage,” to broadcast their “demands,” and to aggrandize their fear and shock as though these were politically significant ideas. Because progressive millionaires and billionaires, desperate for the chance to convert a local crime into a public outcry that might push lawmakers into violating their oath of office and the restraints of the republican form of government, are pouring huge dollars into the effort to conceal an authoritarian activist movement behind the innocent faces of stricken teenagers. Because the “news media,” collectively, has decided these students and their feelings are useful propaganda weapons — socialist realism poster-children, if you will — in the fight against individual liberty and limited government.

So they breathlessly, cravenly “report on” (i.e., sensationalize) a school shooting that had little newsworthiness at all beyond the local community where it occurred, and then they earnestly, lip-bitingly “discuss” (i.e., exploit) the uneducated emotions of rattled teenagers as though these emotions represented hard truths and deep principles which legislators must heed when forging public policy.

This entire week-long “news cycle” is a perfect display of the mechanisms through which the news media now serves as the propaganda arm of progressive totalitarianism: Manufacture a “national crisis” in order to stoke artificial feelings of “national outrage,” and then milk this supposed outrage to feed demands for despotic government overreach as the alleged solution to a crisis largely invented by the news coverage itself.

I am not out to denigrate the high schoolers in this situation. (As for those who are, including Republican pseudo-intellectual-at-large Dinesh D’Souza, I reserve the right to comment on that at a later date.) That these young people have been poorly educated, including morally; that they are being raised in what I have called a “compulsory mass retardation” factory; that they have learned no respect for the meaning and purpose of their nation’s form of government or its constitutional protections of individual freedom; that they are incapable of seeing that the “something” that they are demanding must be done entails a violation of other people’s rights to self-preservation and liberty; that they do not recognize how their current state of (understandable) shock and hyper-emotionalism is being manipulated and exploited by unfeeling adults who see in their suffering only an opportunity to score points for statism — none of this, I say, can be blamed on the teenagers.

They are being used, as they have been for most of their lives, by a progressive political and educational establishment that views them not as individual young men and women, but as interchangeable cogs and potential worker units for the machinery of the social collective.

Having said that, I see no reason, given that they are merely convenient vessels of a progressive political agenda that they do not understand, why they should be getting any attention right now, other than from their families and local community, who ought to be tending to these young people’s confused mental states, rather than sticking microphones in their faces and begging them to say nasty things about Donald Trump or the National Rifle Association. Student activism is pure revolutionary cannon fodder at the best of times, since people that young, particularly in a society that systematically retards their intellectual and moral development, have no business being treated as important public voices in the first place, least of all collectively, i.e., as slogan-chanting mobs. But under these particular circumstances, when they ought to be visiting priests and pastors to discuss their feelings, or being quietly tended to and protected by loving families, their exploitation as “angry protesters” by the political and media elite is downright revolting and shameful.

CNN and friends could not possibly expose themselves as the cynical propagandists they are any more completely than they are doing at this moment, making “stars” and “spokesmen” out of damaged teenagers precisely when they are in desperate need of peace and privacy. As for those among the students who look almost eager to be so exploited, they are the most pitiable cases of all; they seem to lack the natural human capacity for being disturbed into silent sadness by intrinsic horrors. They may already have been successfully trained up to an unfeeling opportunism that sees even the most inhuman ugliness, experienced at the most personal level, as a mere springboard to “being someone” and “getting noticed.” It is difficult to imagine how a soul might recover from such a condition. They need parents or other adult mentors to take control of the situation and bring them back to themselves; and they need everyone else to leave them alone. 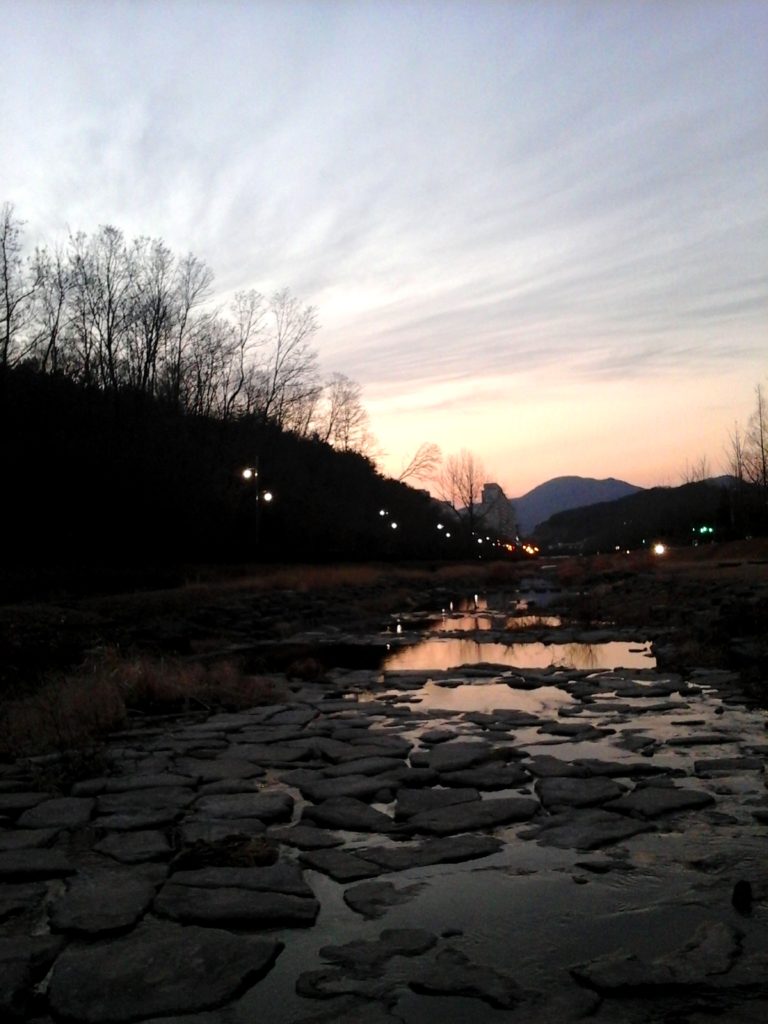