I live in Korea, so I was sleeping when Thursday’s senate hearing began. When I awoke, around 2:30am Korean Time, I decided to put on headphones and listen to some of the hearing to put myself back to sleep. (Political posturing usually has that effect on me.) Instead, I heard several minutes of bland clumsiness from the GOP’s female prosecutorial mouthpiece questioning Christine Blasey Ford, and a bit of Senator Booker along with one other generic Democrat whose identity escapes me at the moment — just long enough to ensure that this hearing, far from sending me back to dreamland, would only send my blood pressure through the ceiling.

My morbid curiosity satisfied, I dumped the communist show trial in favor of an audiobook of Marcus Aurelius’ Meditations. Now I was awake but relaxed, engaged but calm, and finally able to drift back to sleep at pleasant altitudes, the all-too-human stench of Democratic moral rot and Republican mealy-mouthedness left happily far below me.

Among the first aphorisms Marcus Aurelius offered me, aptly timed I would say, was this triplet from Book Four (Gregory Hays translation):

6
That sort of person is bound to do that. You might as well resent a fig tree for secreting juice. Anyway, before very long you’ll both be dead — dead and soon forgotten.

8
It can ruin your life only if it ruins your character. Otherwise, it cannot harm you, inside or out.

A couple of hours later, I awoke to a later melody of this same stoic serenade, from Book Nine, to wit:

42
When you run up against someone else’s shamelessness, ask yourself this: Is a world without shamelessness possible? No. Then don’t ask the impossible. There have to be shameless people in the world. This is one of them. The same for someone vicious or untrustworthy, or with any other defect. Remembering that the whole class has to exist will make you more tolerant of its members.

In other words, to use today’s terms, “Is a world without Democrats possible? No. Then don’t ask the impossible. There have to be Democrats in the world. This is one of the them.”

I cannot honestly claim that I have achieved the tolerance Marcus Aurelius says will derive from remembering that the whole class of American neo-Marxists “has to exist.” But I’m trying. I really am. 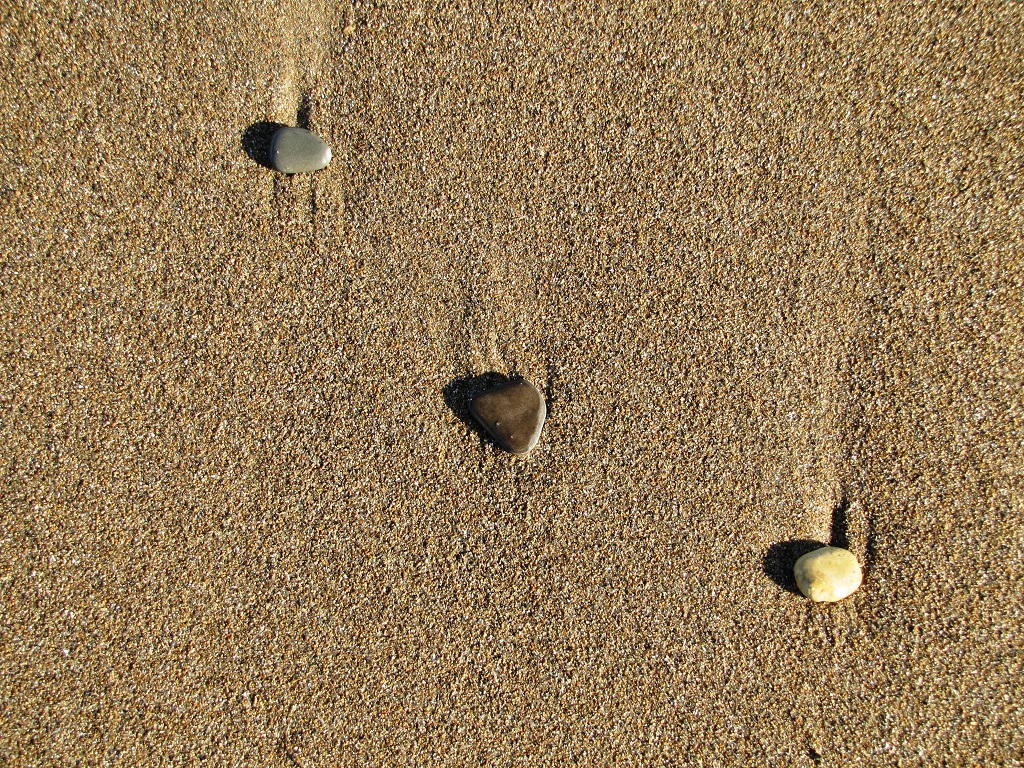