Last week, the Senate passed the final 2018 Farm Bill, a massive subsidy to farmers “designed to offset the effects of Trump’s trade war with China,” i.e., designed to win voters in the easiest and most common way, namely by paying them off with other people’s money. One of the senators who voted for this bailout — remember when that was a bad word among conservatives? — was Ted “Anything for my master Donnie” Cruz.

America’s agriculture and farming communities are vital to the fabric of our great nation, and are an enduring legacy of the Lone Star State. This bill includes important safeguards, including crop insurance, for our farmers and ranchers who feed and supply our country.

We achieved some long-needed reforms in this year’s Farm Bill, and took a stride toward more. For example, I am pleased the bill takes steps to restore programs for cotton producers, by reducing the impact of amendments designed to benefit certain regions and commodities at the expense of others.

While this bill falls short of all I wanted to see accomplished, particularly with respect to work requirements for SNAP recipients, I look forward to working with the administration on potential regulations that would strengthen work requirements and prevent states from abusing the waiver process. But by passing this legislation, we will have provided certainty and stability to farmers and ranchers all across the state of Texas.

What a bunch of fakes these American conservatives are. Ted Cruz — Honest Ted, Texas Ted, Mr. Constitution — a fraud like all the rest. In it for re-election, power, fame, petty self-interest. Completely without a thought for the conservative principles to which he pretended to adhere when the weather was good for principled conservatism.

The weather in America will not be favorable to principled conservatism ever again. That system has passed. The foggy chill of progressive authoritarianism is on the horizon, for as far as the eye can see. Amusingly, the last man in whom America’s dwindling constitutionalist contingent chose to place its desperate faith has turned out to be one of the weakest, most sniveling cowards in the batch. The bigger they are…. 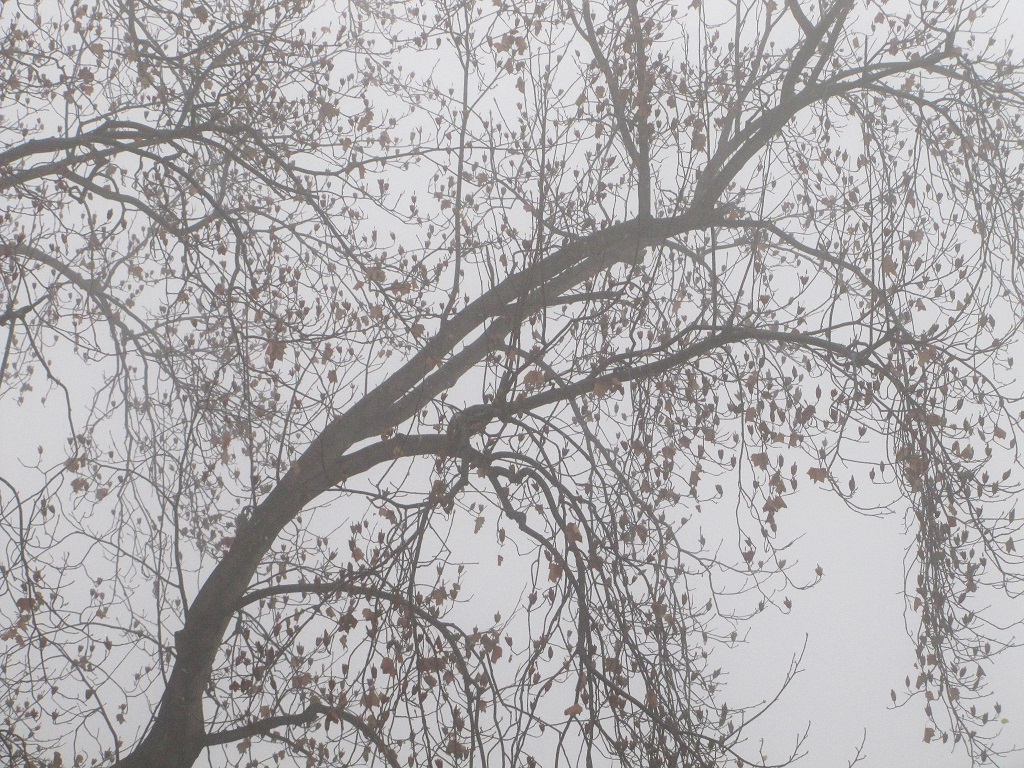