As an indefatigable, some might say incorrigible, walker, one of my peripatetic missions is to try to see the predawn sky each day. For me, the relative loneliness of this time, before normal life commences, is an excellent opportunity for fresh reflection on old ideas, or old reflection on fresh ones. These days, here in Korea, my early morning thoughts frequently settle for a while on the gift of this predawn moment itself: a moment of peaceful disengagement from everything we normally call “real life,” similar in that way to a pleasant dream or reading a cherished passage from a favorite book. The world in which you will spend your day somehow doesn’t quite exist yet, which means above all that none of life’s disagreeable problems, duties, and considerations have yet made their predictable claims on your mind and time.

However, it is possible to imagine this predawn suspension of life’s realities, so precious to me, being extended into a way of being unto itself — a kind of permanent hiatus from the harsher aspects of the light of day. In this condition, the moment would lose its proper appeal as a charming respite and become instead something far less healthy: a false comfort, a refusal to walk into life’s path with one’s eyes open.

Such, I believe, is the condition of South Korea at this moment, and for the many years of its rise to economic power. Living next to an active volcano, Koreans simply pretend it isn’t there, as though that pretense makes the danger disappear. They have just elected a progressive President, one ideologically sympathetic to North Korea, and with hopes of reviving socialist Roh Moo-hyun’s “Sunshine Policy” toward the North.

Paradoxical, isn’t it? A “Sunshine Policy” from a nation that has deliberately and almost maniacally shielded its eyes from the harsh light of day. When the light shines in upon them at last, it is likely to cause the shock of a lifetime for millions of Koreans who have spent that lifetime diverting their eyes from the volcano on the horizon.

Awakened by words
Which long remained unspoken,
Their dream is shattered.

More on the North Korean situation tomorrow, both here in Limbo and at American Thinker. In the meantime, here are a few photographs from my predawn walk this morning. Enjoy. 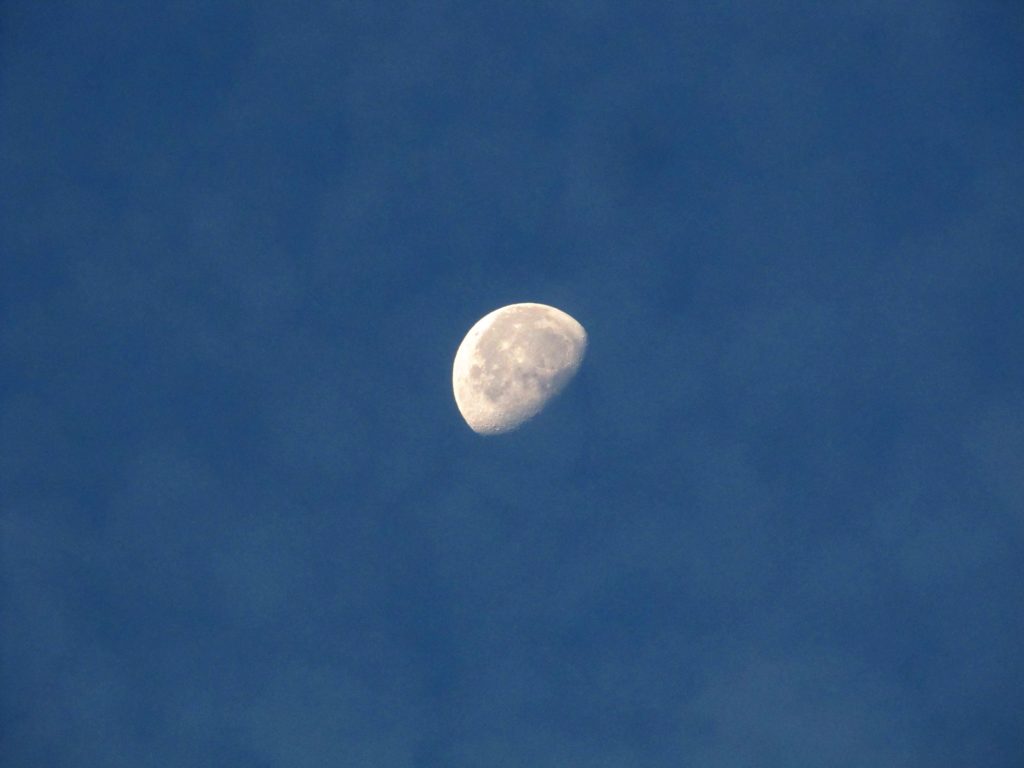 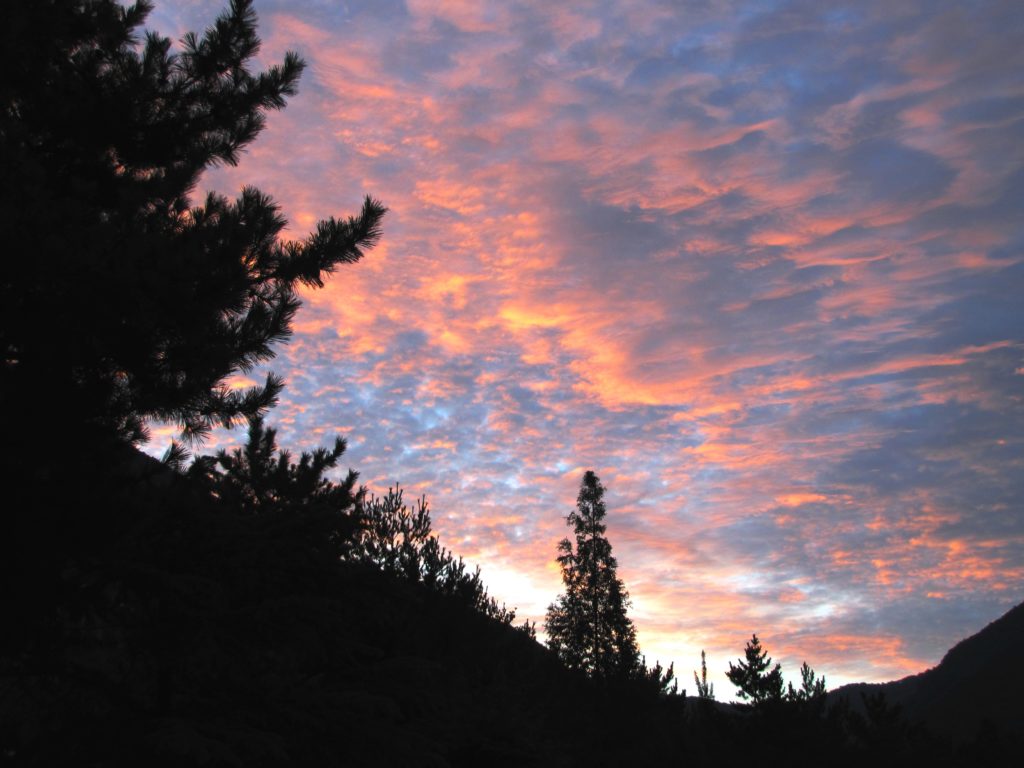 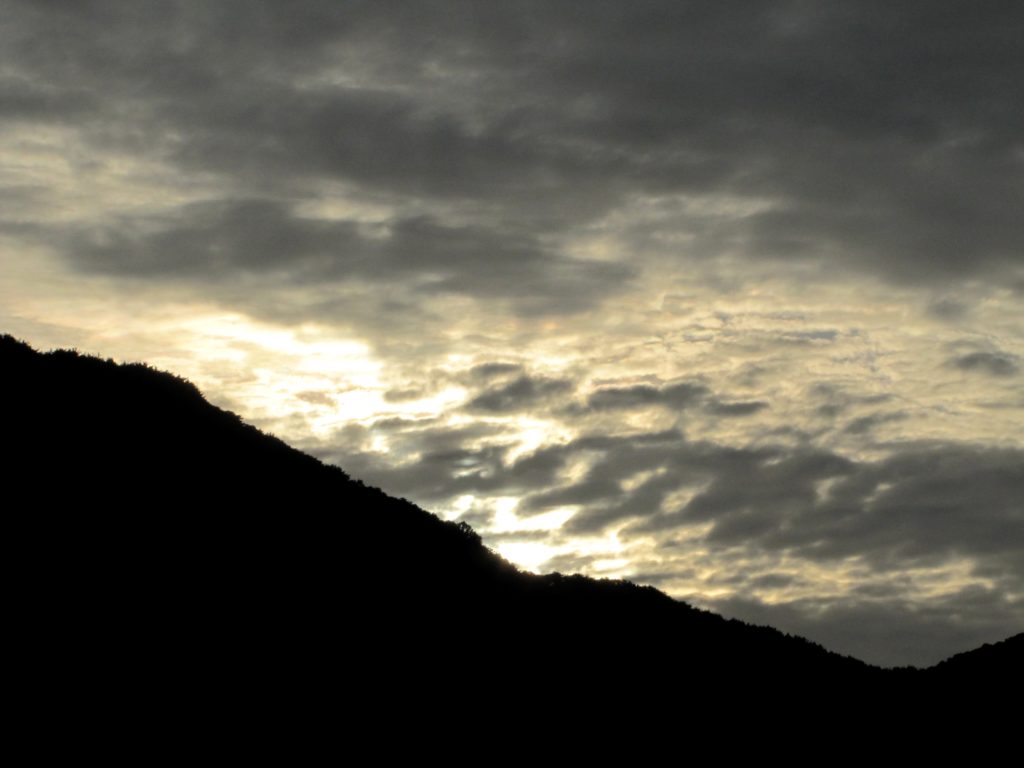