One and All Flew Over the Cuckoo’s Nest

From Right Scoop: A six-year-old boy has been raised as a girl since he was two, and his mother is intending to force him to undergo chemical castration at age eight. Mom has engaged a psychologist to diagnose the boy as a transgender girl, in support of her preference for raising the daughter she didn’t have. Meanwhile, the boy’s father insists his son is a boy — yes, I know this would have sounded like a comedy sketch five years ago, but time flies when you are falling off a cliff — but a judge has demanded that the father cease identifying his son by the boy’s biological existence, and henceforward submit to his disastrously-chosen sex partner’s intention to deliberately destroy their son’s life.

Oh, by the way, all of this, including the court decision, happened in Texas, the supposed last bastion of American liberty.

Mother, doctors, psychologist, and judge should be in prison.

Father will end up in prison.

We are witnessing the (well-earned) end of modern civilization. Full stop.

Time to roll up the picnic blanket and try again next time around.

Donald Trump: “I never had collusive relations with that man…Mr. Putin.”

The media frenzy over new developments in the self-perpetuating Mueller probe into something called “Russian collusion” has reached fever pitch again, thanks to Donald Trump’s long-time legal fixer Michael Cohen pleading guilty to lying under oath. True to pattern, Trump has responded by creating a convenient opportunity to perform a little tough-guy dance around Vladimir Putin, i.e., to protest too much.

This time, his kabuki stand-off involves cancelling a G-20 meeting with Putin in protest against Putin’s unfair treatment of Ukraine. That is quite a stand, in light of the fact that the last time Trump appeared at such a summit, in June, he explained to the press why he thinks Crimea is Russian territory now, because, well geez, Putin poured a lot of money into annexing it!

Trump’s success as a reality television producer and star is indicative of just how stupid mainstream American audiences have become. Judging from the example of the show he is producing these days, I would have to say his scripts (I hope you never labored under the illusion that reality TV is unscripted) are so predictable, so simplistic, and so riddled with contradictions and logical missteps, that it’s a wonder any program of his sort could survive the first season.

“I have never wished to cater to the crowd; for what I know, they do not approve, and what they approve, I do not know.” — Epicurus

The gulf between the thinking man and the crowd has always been a wide chasm. It is now almost impossible even to see the one side from the other. 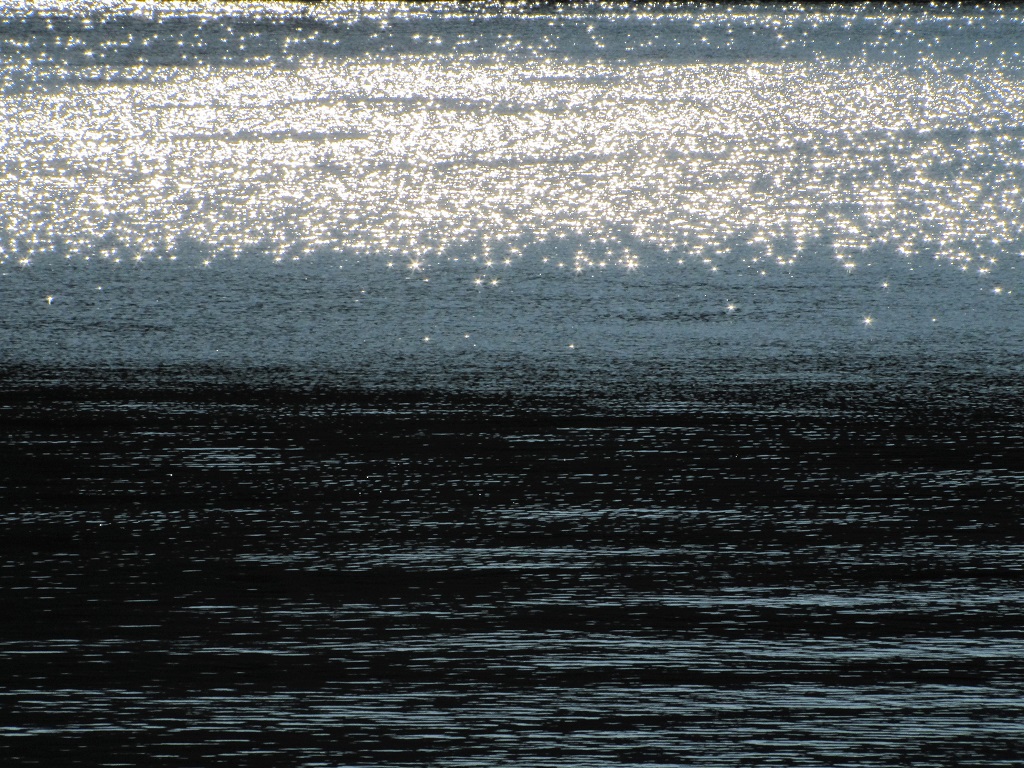