For decades, American progressives of both the “left” and “right” have insisted that those who cite the Second Amendment as their defense against “common sense gun control” must provide impenetrable arguments against such measures as universal background checks, the banning of so-called assault rifles, and restrictions on carrying a concealed weapon. The right to bear arms, they say, surely does not entail unlimited license to possess just any kind of weapon under any conditions; therefore, those who wish to possess firearms must provide a case for the necessity of private citizens owning this or that particular kind of firearm, or for being allowed to purchase such weapons without strict government monitoring and regulation.

Typically, conservatives have responded to this kind of progressive challenge with timidity and acquiescence, essentially granting the progressives’ terms by struggling to furnish a logical case against the social value or political legitimacy of a proposed regulation, or sometimes to show that a specific kind of regulation is likely to become the first step on a slippery slope into a total banning of private gun ownership, or even a repeal of the Second Amendment itself.

Such arguments, though perhaps valid and reasonable as far as they go, nevertheless ultimately miss the heart of the issue, and end up facilitating the gradual drift of public opinion and public policy toward increasing regulation, because they fail to address the essential problem with the progressives’ challenge: It places the burden of proof on the defenders of liberty and natural rights, rather than where it belongs, namely on those who seek to limit liberty and curtail rights.

Given the extremity of the current progressive assault on the right to bear arms from the aggressive left and the passive-aggressive right; given the millions of dollars suddenly being thrown into the ring by Hollywood elites still looking to soothe their pain over Hillary Clinton’s failure; given the expressed willingness of so many prominent Republicans, from Donald Trump to Marco Rubio, to experience a politically convenient “change of heart” on gun control in response to a new authoritarian campaign which is so cynically using emotionally-damaged and ignorant teenagers as human shields in the war against the U.S. Constitution — given all these factors, it is time for defenders of individual liberty, rather than expressing sympathy with the authoritarians’ ersatz concerns, to do exactly the opposite, and reframe the entire debate from its foundations.

American conservatives who still understand and care about the meaning and purpose of their nation’s founding documents must return the burden of proof on gun control to its proper place, namely right on the heads of anyone who proposes any form of restriction whatsoever on the private ownership of weapons.

You will notice I did not say “guns.” I said “weapons.” The Second Amendment does not “grant” American citizens the right to bear arms, as modern fuzzy thinking would have it. Rather, it merely draws specific attention to a right that the authors believed inhered in any normal human adult by virtue of his being human, and which is logically derived from the most fundamental of natural rights, namely those to life, liberty, and the pursuit of happiness (originally “property,” as per John Locke’s formulation). And the purpose of the Second Amendment is not merely to note the existence of that right, as derived from the right of all men to seek their own preservation and well-being, but rather it is to emphasize a specific limit on the reach of the U.S. Federal Government.

A well regulated militia being necessary to the security of a free state, the right of the people to keep and bear arms shall not be infringed.

The words, “the right of the people to keep and bear arms shall not be infringed” delineate the realm upon which federal lawmakers may not encroach in a manner that is both precise and broad. Americans must be free to both possess (keep) and carry (bear) arms, and this right must not be infringed by the laws of the republic, on account of the people’s need to maintain vigilance against threats to “the security of a free state.” Not against deer, not against clay pigeons, and not against burglars, but against threats to “the security of a free state” — in other words, against threats to the essential freedom of the society, which is to say against illiberal government.

This is the context that made the delineation of this particular right necessary, and necessarily broad. Lawmakers may not infringe upon the right to bear arms, because the whole meaning of this right is related to the people’s need to protect their liberty against lawmakers.

Thus, allowing the progressives to define the debate in terms of whether this or that infringement of the right to bear arms is “reasonable” or “goes too far,” or to define their proposed infringements as “common sense regulations,” is conceding the heart of the issue without a fight.

To state the issue as bluntly as possible, the default starting point of this debate should not be “How much regulation is too much?” but rather “How is any regulation justified?”

In other words, rather than granting the statist’s terms by arguing that private citizens ought be allowed to preserve the right to keep and bear some kinds of (suitably tamed) weapons under certain limited conditions, constitutionalists ought to be demanding the opposite, namely that the statist provide the logical and moral argument as to why private citizens ought not to be allowed to keep and bear any and every weapon currently in production, without any legal limits.

The rationale for reframing the debate this way, i.e., turning the burden of proof back on the progressives, is that, as explained above, the essence of the Second Amendment is the need for private individuals to reserve the means to protect their freedom against overreaching government. That the defenders of increased government power should be allowed to argue from the assumed premise that such increased power is inherently legitimate — the only question being “How much increased power is needed?” — is in itself a violation of the spirit and meaning of the Second Amendment, and of the American form of republican government in its entirety.

Gun control advocates, including many self-described conservatives who claim to support the right to bear arms, often willingly concede to the progressives that there is no need for private citizens to own so-called “weapons of war.” Recall, however, that when the Second Amendment was ratified, the firearms that its writers had in mind happened to be the most advanced portable weapons available, and the very “weapons of war” that men would be expected to use in an actual war to defend freedom. In other words, the men who supported this amendment were not stipulating any limit to the level of power or effectiveness appropriate for privately possessed arms. They were assuming the weapons men would possess might be the very same weapons that soldiers would use in battle, since the need for such arms was justified on exactly the grounds that men might in fact need to use them in battle.

So the question American constitutionalists should be asking their gun-grabbing opponents is not “Which sub-military-grade guns will you let us keep, and under what conditions?” but rather “What is your case against us owning not only the best guns currently available to the military, but even any other portable ‘weapons of war’ that we can afford to buy?”

To be clear, I am not saying that it would be a good idea for private citizens to own portable nuclear devices — nor that it would necessarily be a bad idea. What I am saying is that if that is not a good idea, then those who oppose it should have to provide an argument as to why not. To simply assume that private citizens “have no right” to own such advanced, military-grade arms is to begin from the assumption that the Second Amendment was not derived from natural rights at all, but was merely a quirky preference of the Framers’ era, like powdered wigs.

To conclude, if American conservatives want to stand a chance in the current and continual “discussion” over the fate of the right to bear arms, they must boldly return to the proper foundations of any such discussion, namely the default position that with regard to private ownership of weapons, the burden of proof is always and completely on those who would exert government authority to restrict the right of law-abiding adults of sound mind to keep and bear arms. And by “arms” I mean arms of any kind, and without conditions, since the very purpose of that right, as defined by the Framers, was to preserve men’s freedom to defend themselves against the anti-freedom impulses of government — the anti-freedom impulses those wise men saw as endemic to the very institution of government, which is why they took such pains to frame their new republic, not on the basis of the government’s necessary powers, but on the basis of the necessary limits to its powers.

[Update: President Trump, not surprisingly, blows a little differently, which is to say out his other end. He just told members of Congress that when it comes to confiscating weapons from people (without criminal records) who might be dangerous, he believes the government should “Take the guns first, go through due process second.” Wonderful.

As my great friend Steve McCann just noted in an e-mail, “I’m certain that Rush et al will have a very plausible explanation for stating something Dianne Feinstein wouldn’t suggest.” Yup. Or should I say, “Ditto.” Interestingly, he said it with Feinstein sitting directly to his left. They ought to change positions.] 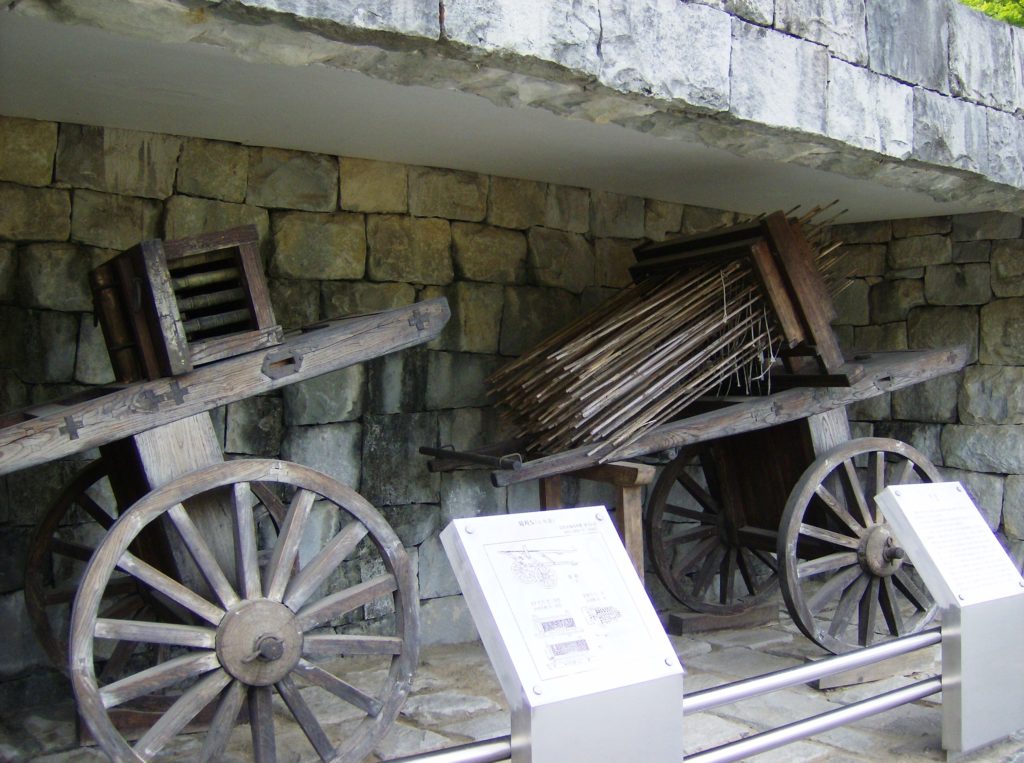