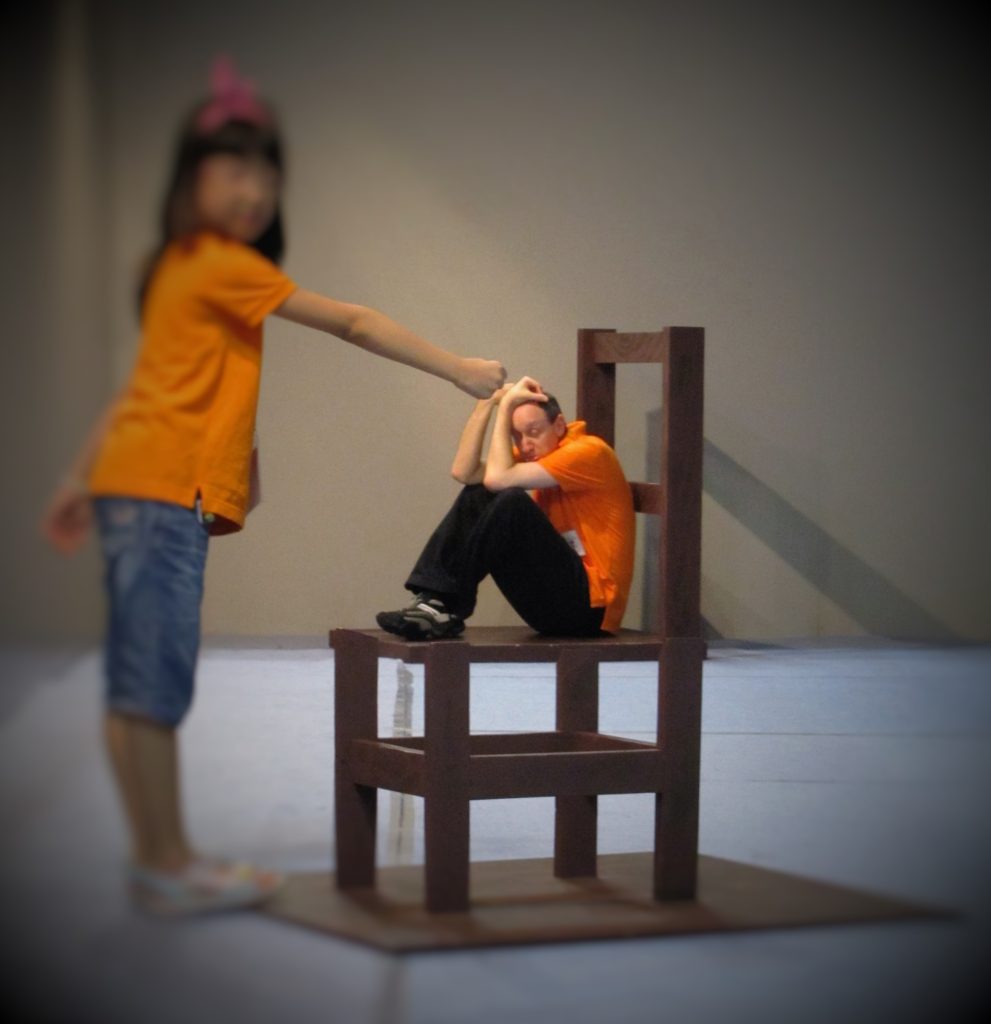 Imagine if behind every little thug, there were larger, stronger thugs ready to defend those little thugs against criticism or correction. In this situation, thuggery would always grow, and all defense against it would be futile, until at last most people would  just give up and either join the thugs or hide quietly in their corners all their lives.

This self-perpetuating thuggish world is the social mechanism of public school in a nutshell — a world in which beating up a classmate with special learning needs has become a less egregious offense than condemning that beating with language that might hurt the perpetrators’ feelings.

Public education is systematized thuggery raised to the level of an extinction event. And what is slowly going extinct under the government schooling regime is civil society — standards of mutual respect and decency, individual responsibility, rational discourse, higher literacy, the spiritual life, and moderation.

In an age which spews out endless microcosmic instantiations of this destruction on a daily basis, you could hardly find one more all-encompassing, or more indicative of this particular moment in our global decline, than the following from Right Scoop.

A [Pennsylvania] volunteer [wrestling] coach was banned from the school where he helped kids by some IDIOT of a super-intendant who CAVED like a coward before irrational calls from the mob that the coach was a racist.

What did he do?

Well, the coach saw a video online of two pathetic maggots beating on a 16-year-old student with special needs – and he called them “thugs.”

As you can easily guess from this account of the story, the elementary school coach, Doug Conroy, is white, while the soulless punks who beat up a younger, smaller student were…um, not white. In America’s current climate of politically correct fake sensitivity, with ordinary people being prodded into participating in a disingenuous, Marxist-inspired “grievance culture,” the word “thug,” as applied to these two teenage empty shells, was immediately and conveniently interpreted by the aunt of one of them, and then by the grown-up empty shells from the Ringgold School District — the real thugs — as a racial slur. The coach’s school was therefore put on notice that the wrestling team, which practices at a high school, would be banned from using any district facilities until Coach Conroy was dismissed.

So of course the team is banned. God forbid anyone employed by the State should show any character and tell the district Maoists to take a hike.

That the victim of the assault was also black is irrelevant. As is the fact that the word “thug” is a well-established, very old English word which has always and consistently been used to describe exactly the kind of behavior engaged in by the…well, the thugs in this attack. In the world of sensitivity grievances, the mere fact that someone alleges hurt feelings is enough to cost a man his chosen place in the community.

It is essential to note here that, given the completely non-racial implications of the coach’s description, the fact that the word “thug” happens to have an objectively negative connotation is of no consequence to the accusation of racism. In principle, Conroy would be equally guilty of racism on these standards if he had said “It’s a beautiful day” or “How’s the weather,” and someone had decided, for any reason, that “beautiful” or “the” were racially hurtful terms.

The extent to which this is true is suggested by Conroy’s totally uncalled-for and self-incriminating apology, now typical in all such cases:

“I had no idea that word could be construed as racist. If it was, and I offended somebody, I apologize for that. It was never my intent.”

What matters today is no longer what the word actually means, or even what the speaker meant when he used it (his “intent”). What matters is how somebody else might “construe” the word. But if actual, standard, accepted dictionary meaning is not a legitimate justification for one’s word choice — if other people not knowing the meaning of a word is to be regarded as a different but legitimate “construal” of the word’s meaning, such that any word means whatever the hearer construes it to mean — then literally anything you say is offensive if anyone says it is offensive.

This is the new, progressive Tower of Babel that public education has (knowingly) helped to create. Hence my claim that this particular case is a perfect microcosm of our modern educational disaster.

A man, using formally correct, racially neutral language, accurately describes his impressions of a video of violent behavior. The aunt of one of the assailants takes offense at this formally correct, racially neutral, accurate description, and voila: a completely innocent man thinking he’s drawing attention to repulsive behavior in order to excoriate it, gets kicked to the curbside of Pathway-to-Utopia Boulevard. He is barred from participating in his community’s socialist education system — because he used proper English to criticize immoral behavior with objectively accurate descriptive language.

John Dewey would have loved this exemplary flowering of his dream of universal state socialization, with its disintegration of the regressive “individualism” of stable truth and objective meaning, in favor of the progressive pragmatism of social sensitivity and forced conformity.

In the public school world, the thugs will always win in the end.