A couple of days ago, I wrote a post here playfully asking, “What is a Scaramucci?”

Some mysteries must remain unsolved, it seems. And wouldn’t life lose much of its luster without them? 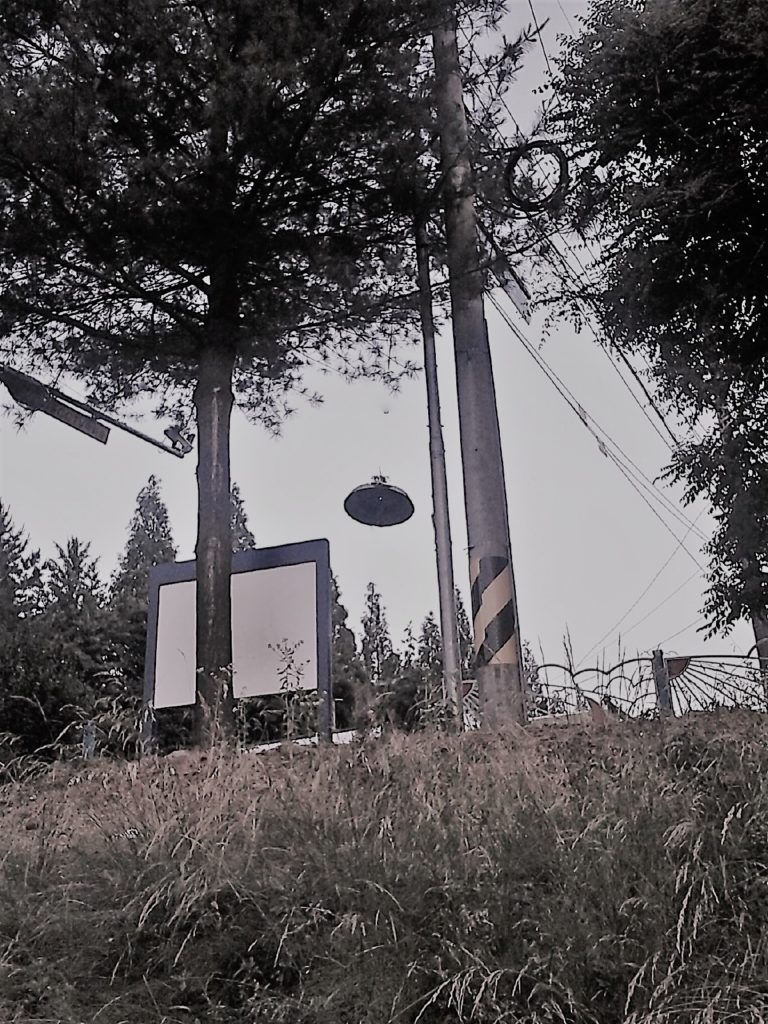