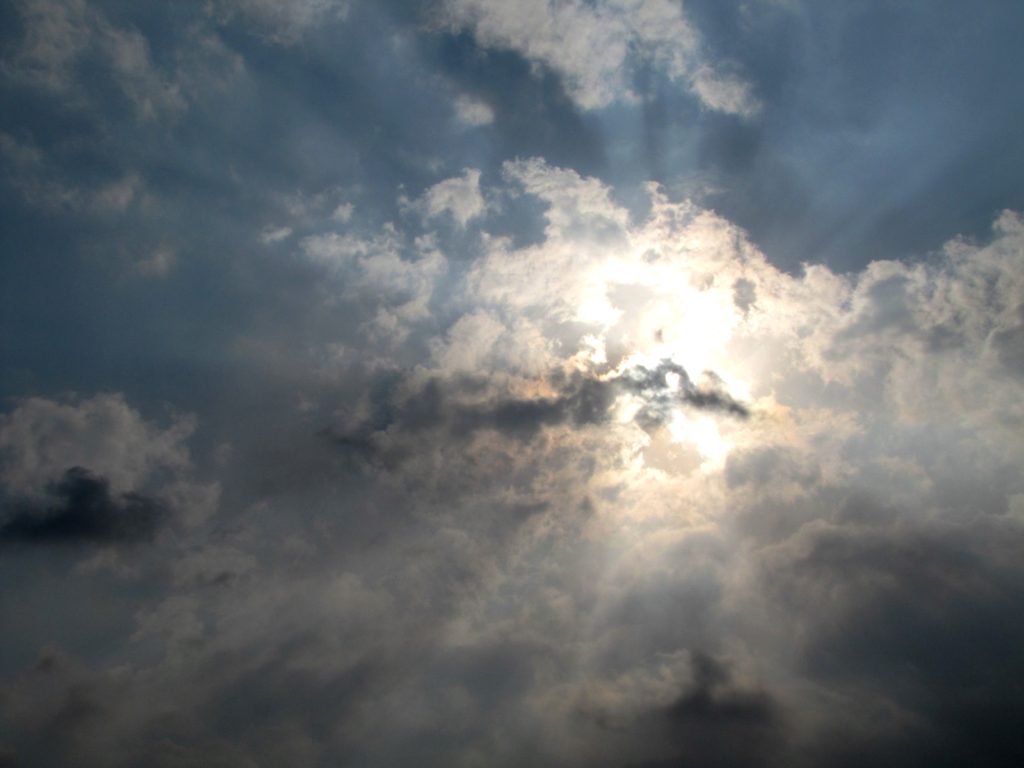 A beneficial side effect of the horrible Charlie Gard case is that it is the kind of story that forces anyone who wishes to talk about it to define himself, whether openly or implicitly, on certain fundamental issues: self-ownership vs. socialism, the private family vs. state, and the principled defense of individual liberty vs. progressive pragmatism.

One of the more predictable and amusing aspects of this moment of self-revelation is the hatred and invective which the defenders of socialism, state, and pragmatism — which in this case means state ownership and disposal of the individual human being — spew at those of us on the other side of the argument, who believe responsible parents, and not impersonal government agents, ought to have decision-making authority over a gravely ill child’s treatment.

Case in point: A kind reader draws my attention to a piece in the London Sunday Times by Melanie Phillips, defending the Great Ormond Street Hospital as demigods of love and compassion, ridiculing Charlie Gard’s parents as pitiable but essentially misinformed and uneducated dupes, and, most interestingly, blaming “hysterical American conservatives” — singling out American Thinker for special condemnation — for causing both the parents’ false hopes and the general public outcry over Charlie’s predicament.

Since I am one of the American Thinker writers being accused of giving false hope and causing public outcry, allow me to respond to a few representative quotes from Ms. Phillips’ screed in defense of forcibly preventing parents from trying to save their own child’s life:

The agonising case of Charlie Gard, the 11-month-old baby dying from a rare form of mitochondrial disease, has finally reached its sad and inevitable conclusion with the announcement of his death.

Why was this conclusion “inevitable”? Because the British government forcibly prevented any other outcome from even being sought, by refusing to allow the parents to take their child to foreign hospitals where he might receive experimental treatment for his condition — treatment which even Phillips admits may, though a long shot, have made a difference, although no one can ever know for sure (thanks to the government’s coercive prevention of such treatment). When the State says, “We are going to allow your child to die, and there is nothing you can do to stop us,” then, yes, death becomes fairly “inevitable,” doesn’t it?

The hospital refused to agree [to the parents’ requests to take Charlie home to die] because of the difficulties of providing the particular ventilation and other procedures for Charlie at home and the potential for causing him yet more distress.

Why isn’t this a decision the parents should have been allowed to make? Apparently because the hospital was dedicated to preventing “yet more distress,” whereas Charlie’s parents were out to cause their baby more distress.

The parents deserve only our most profound sympathy. Their unremitting rage at the hospital has to be seen in the context of mind-altering grief.

Translation: The parents are too upset to think rationally, so the government must step in and be rational on Charlie’s behalf. This argument, if followed through to its logical conclusion, is the standard progressive argument for State control of every significant aspect of human life. People with emotional attachments and vested interests cannot be counted on to choose what is best. Impersonal government experts must decide what is in everyone’s “best interests.”

For did all those people — who demonstrated outside the court and shrieked that the staff at GOSH were “murderers”, or wrote ignorant and intemperate opinion pieces in the American media declaring that only the parents had the right to decide what was in the best interests of their child — really believe that parents know better than neurologists about damage that has been done to the brain?

No. That was never the point. The point is not whether doctors know more than non-doctors about medical matters. The question is how a superior knowledge of medical matters translates into absolute moral and political authority to determine a child’s fate against the wishes of his parents. Phillips’ easy presumption that medical knowledge equals coercive decision-making power only makes sense to a mind thoroughly suffocated by the progressive air we have all been forced to breathe all our lives.

Progressivism is, at its historical roots, a religion of paternalistic “experts,” and holier-than-thou disdain for the “ordinary citizen.” That someone knows more about a specialized area than you do in no way establishes that you must relinquish your rights, your parental authority, or your child’s life, to the government.

Okay, all together now: A state-owned and -operated hospital, funded through taxation, is the government. A court is a government arbiter. They exist and act as government institutions. Ms. Phillips’ argument is about as rational as saying that Parliamentary decisions have nothing to do with government, since the Members of Parliament are merely individual men and women who get together to make public policy.

Socialized medicine, which is what people in Britain used to call their health system before politically correct euphemism became the progressive norm, is a manifestation of socialism, as its name obviously suggests. Which in turn means that it is thoroughly enmeshed in the State by its very definition. A socialized hospital is a government facility administering government policy, in this case regarding health care.

And here comes the predictable straw man attack against “American conservatives” as the cause of all this unnecessary fuss over a dying baby:

The commentary emanating from the United States, however, was staggeringly ill-informed. The website American Thinker, for example, ran one hysterical piece after another. Thus the case represented “a perfect crystallization of the full heart and soul of socialized or ‘single payer’ healthcare”, a “tyrannically impersonal ‘medical system’” in which “the individual human being is property of the state”.

I’ll take a humble bow as the author of that particular “hysterical piece.” (Although in the name of full transparency, I must mention that my thoughts do not “emanate from the United States,” except perhaps spiritually, but rather from Korea.) Ms. Phillips goes on to quote more isolated lines from my articles on this case, along with lines from articles by other American Thinker writers.

However, I note that Ms. Phillips neither names any of the quoted AT writers or titles, nor even provides links to the cited articles. Proper citations, as I teach my undergraduate writing students, are not merely a matter of ethics — although they are that too. They also strengthen your own position, particularly when citing an author on the other side of an issue. If you are not prepared to direct your readers to the full argument you are criticizing, but merely cherry-pick isolated sentences or phrases out of context, then you actually weaken your case, by leaving the thoughtful reader wondering why you didn’t give him the information needed to examine the opposing argument for himself.

In sum, Ms. Phillips argues that a socialized hospital has nothing to do with the government; that loving parents, because they love their child, are disqualified from assuming moral responsibility for his well-being; and that in important matters of life, death, suffering, and the welfare of a child, government agents should have ultimate, coercive decision-making authority merely by default.

I note that Melanie Phillips is generally regarded as a critic of left-wing political ideas. That is quite significant. “Conservative” as she may be on other matters, when it comes to socialized health care and the absolute right of the all-knowing State and its experts to trump the wishes, rights, and lives of private citizens, she is all in with the progressives. There is an important lesson in this, one which I, born and raised in a socialized medical world, have been trying to explain for years.

Socialized medicine changes a society completely, by fundamentally altering the relationship between the individual and the government. When everyone’s physical survival, everyone’s hope for necessary medical care in a crisis, depends not on a relationship between patients and doctors — private citizens seeking or offering a vital service — but rather between patients and government — the ruled and the rulers — the premises of collectivist submission and State omnipotence are deeply insinuated into everyone’s soul.

That is why progressives have always regarded socialized health care as one of the crown jewels of authoritarian control. Once a society has been palliated — pun intended — with such a system for a few generations, even nominal conservatives like Ms. Phillips find themselves genuinely mystified how anyone could imagine that a State-run hospital outright denying parents any authority over their child’s care, and being supported in this baby-theft by court decisions coercively barring the parents from taking their own child out of the State’s death chamber, has anything at all to do with government. I mean, that’s just honorable health care workers doing the Lord’s work, right?