And the fascinating e-mails just keep on coming. Jamie Glazov, a relentless alternative media propagandist for Donald Trump, passes along a link to a wonderful article at American Greatness. (Hmm, that name reminds me of something…a campaign slogan, perhaps….) The article is by Michael Finch, who happens to have the very legitimate-sounding title, “president of the David Horowitz Freedom Center in Los Angeles.” His article, on the other hand, has the peculiarly illegitimate-sounding title, “Putin and Russia Through an Orthodox Lens.”

Both Glazov’s e-mail and Finch’s article are accompanied by big, professional photographic portraits of Vlad the Poisoner standing reverently in a Russian Orthodox church, in one case lighting a candle and in the other engaged in deep conference with the church’s highest clergyman, the Patriarch of Moscow and all Russia. These are the equivalent of Putin’s early image-building photos riding a horse while shirtless, swimming and smiling with dolphins, and playing poker with tigers. They are presented here — pure Russian propaganda photos — in massive size, without commentary, and accompanying a thoroughly pro-Putin message.

Finch tells a romantic tale of Vladdy, Vladdy, the misunderstood laddie. You see, as Finch notes dutifully, it’s true that Putin is an ex-KGB officer (nice touch, that “ex”), but “Beyond the superficial, what do we know about Putin and his geopolitical goals for Russia?” Implication: nothing, until now, thanks to hardnosed researcher Finch, who is going to explain the real Putin for us.

And who is this real Putin?

Obviously, Putin’s understanding of Russia has been shaped by the great events of the 20th century—the expansion of the Soviet empire, the bloodshed and sacrifice that Russians endured in the war against Nazi Germany, the buildup of his nation as a nuclear superpower. But in trying to understand Russia today, it is necessary to look closely at the Russian writer, Alexander Solzhenitsyn.

Notice that the “expansion of the Soviet empire” and “the buildup of his nation as a nuclear superpower” are listed without judgment, whereas “World War II” is depicted as “the bloodshed and sacrifice that Russians endured in the war against Nazi Germany” — the poor, innocent Russians suffering against the evil Nazis.

And then of course there is Alexander Solzhenitsyn, whom the article subsequently identifies in a bold subheading as “Putin’s guru.” Finch takes time to develop a narrative of the great anti-Soviet author of The Gulag Archipelago (who presumably was really popular among KGB officers), the key detail of which is that later in his life, his Russian nationalism and nostalgia for the pre-Soviet tsarist era put him at odds with what he regarded (correctly) as the decadent and materialistic West.

That tension between the Russian icon of Western anti-communism and the very West that embraced him is important for Finch, because his article is essentially a proxy war in defense of Putin. Solzhenitsyn is Putin’s guru, you see, so his superficial appearance of being anti-West may (and should) be understood more profoundly as merely a serious freedom-lover’s critique of American and European decadence — a natural concern for someone as deeply pious as Vladimir Putin.

Putin wholeheartedly has embraced Solzhenitsyn’s point of view. He has spoken often about the decadence of the West, of the West’s lost spirituality and its moral decline. He has embraced not only the philosophy but also the ideas of Mother Russia, the old Russian Empire, the honoring of the Romanovs and Tsarist Russia. He has also actively helped in the incredible revival of the Russian Orthodox Church and has publicly, repeatedly, professed his faith in Eastern Christian Orthodoxy.

Yes, Finch is really going to go there. Putin is a religious crusader, trying to save his church and to rise above the immoral Western influences that his mentor Solzhenitsyn lamented. No mention from Finch of the fact that every Soviet leader and spokesmen criticized the West’s decadence and materialism throughout the communist era in which Putin was a rising officer. No, no, his sentiments come from the spiritual dissident and hero who exposed the horrors of the Soviet system Putin faithfully served — and faithfully served long after his “guru” had blown the lid off the gulag state’s reality.

Okay, just one more of these quotes from Finch’s article, and then I’ll let you go and wash your crucifix out with soap and holy water:

Many will say this is just a ruse. Putin, the former KGB Communist [there’s that “ex” again], could not possibly be a Christian. Surely he’s using the Russian church to reignite Russian nationalism. Who knows what lies in a man’s heart? For what it’s worth, Putin has made many and repeated public claims that he is a Christian. (Although, obviously, ordering the arrest and murder of dissidents at home and abroad is not something Jesus would do.) He talks about the story of his miracle cross that survived a fire and how his mother secretly baptized him as a baby during the Soviet era and that he became a believer even before the fall of the Soviet Union.

Love that parenthetical deference to decency — “Although, obviously, ordering the arrest and murder of dissidents at home and abroad is not something Jesus would do.” Not something Jesus would do. Amen. Of course, who among us is Jesus? We’re all just struggling to follow in the Lord’s footsteps, in our inescapably sinful way. Thus, Putin, like the rest of us, is imperfect, but “who knows what lies in a man’s heart?” After all, don’t we all forget to turn the other cheek sometimes? Don’t we all have trouble loving our enemy sometimes? Don’t we all arrest and murder dissidents sometimes?

And what’s a little imprisonment or murder next to “the story of his miracle cross that survived a fire and how his mother secretly baptized him as a baby during the Soviet era and that he became a believer even before the fall of the Soviet Union”? Was that before or after he started poisoning his opponents?

After explaining how Putin’s involvement in Syria is all about saving the oppressed Christian minority — “where is the West? Does anyone care?” Finch cries, as if to say “There but for the grace of Vlad go I” — the author concludes:

Russia is no doubt a rival, yes, in many ways an adversary. One thing is for certain, so long as we “read” Russia and Putin through a Soviet and Cold War lens, we are never going to understand what Russia is thinking or why it acts in the manner it does. Wars are started through such misunderstanding, so it is time for a dramatic rethinking.

This is what Russia Today sounds like since it became Trump Train Today. Those two entities, one real, one virtual, are one and the same.

But of course, we’d be remiss if we failed to point out: “No collusion.” 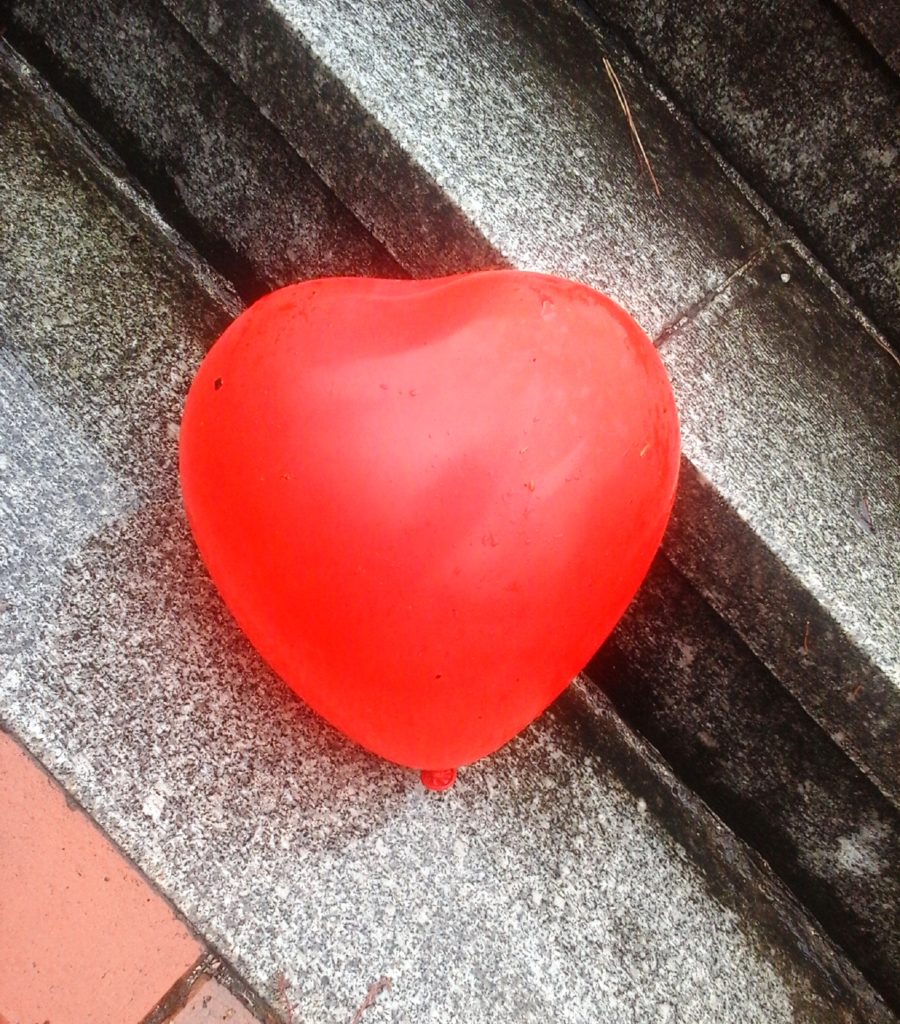