On Elections and The Fall

Today, Americans voted in a midterm election that has been cast by both teams…er, I mean parties, as a referendum on Donald Trump. Hence the results will establish exactly what the 2016 presidential election established, namely whether American voters prefer a mindless drift into communism or a mindless drift into mindlessness; servitude or stupidity; destitution and mob amorality or greed and vulgar populism.

In 2016, Trump won the electoral college, while Hillary Clinton won the popular vote, which shows how perfectly divided Americans are on the question of how to commit national suicide. Whether to do so, on the other hand, is apparently a settled question, or else ninety-nine percent of voters in that election, like this one, would not have accepted the binary choice fraud that has been perpetrated against them by the “two” major political parties for generations. It is absolutely fitting that America’s current president is a longtime Democratic donor, TV celebrity, and New York progressive, who, for convenience and due to a lack of any principled reason not to do so, calls himself a Republican now. Trump, in this sense, is a personification of the whole “two-party system” that has destroyed the American polity, against all the soundest warnings of the Founding Fathers.

It is appropriate, then, that Americans always hold their elections in the fall. “Fall”: the season of painfully beautiful swan songs and glorious life in descent. Fall is a wistful time when, due to the power of Nature’s sentimentality, everything looks more wonderful than ever, precisely because it is lost, or rather we are, in fading memories of past vitality. 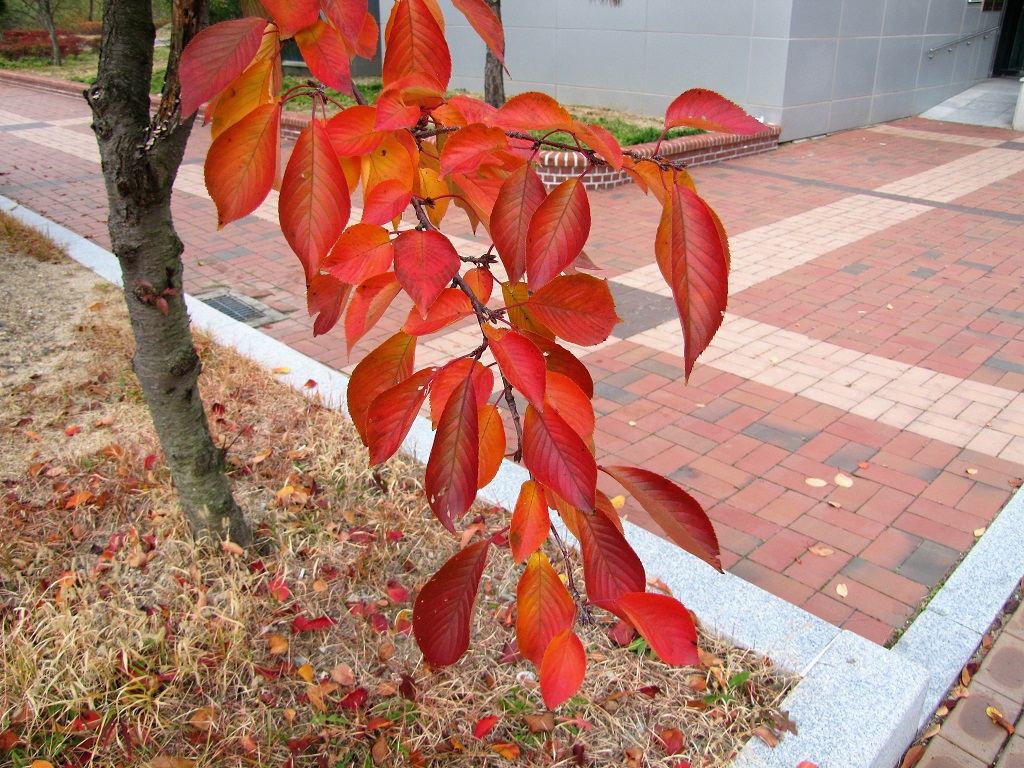 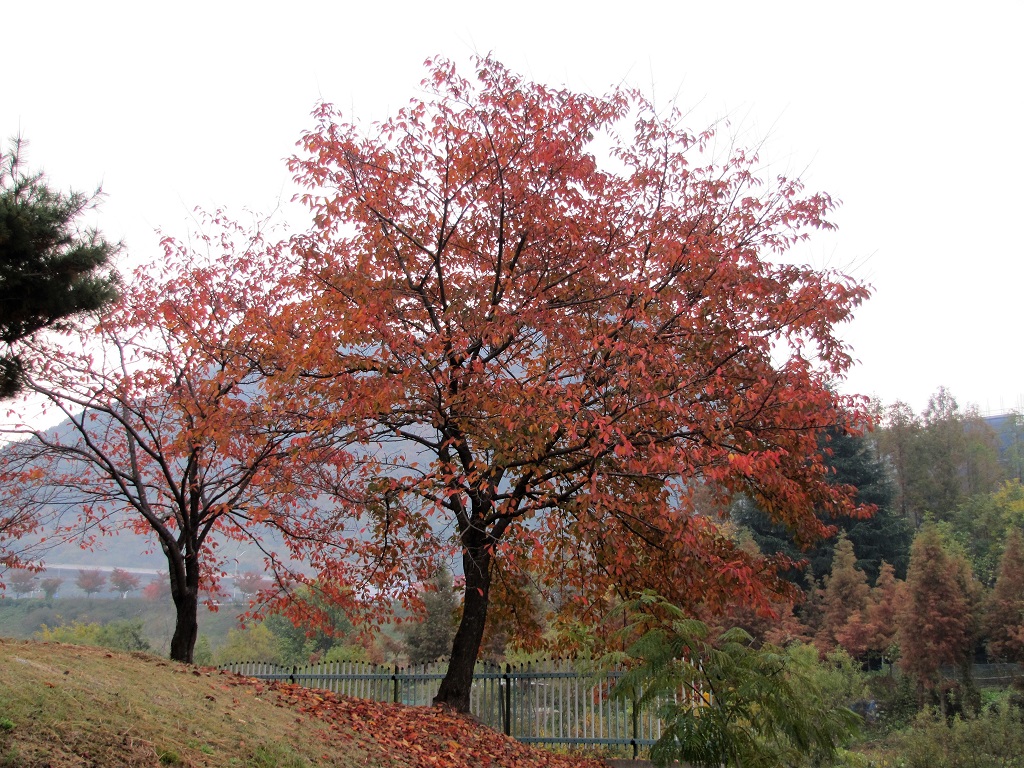 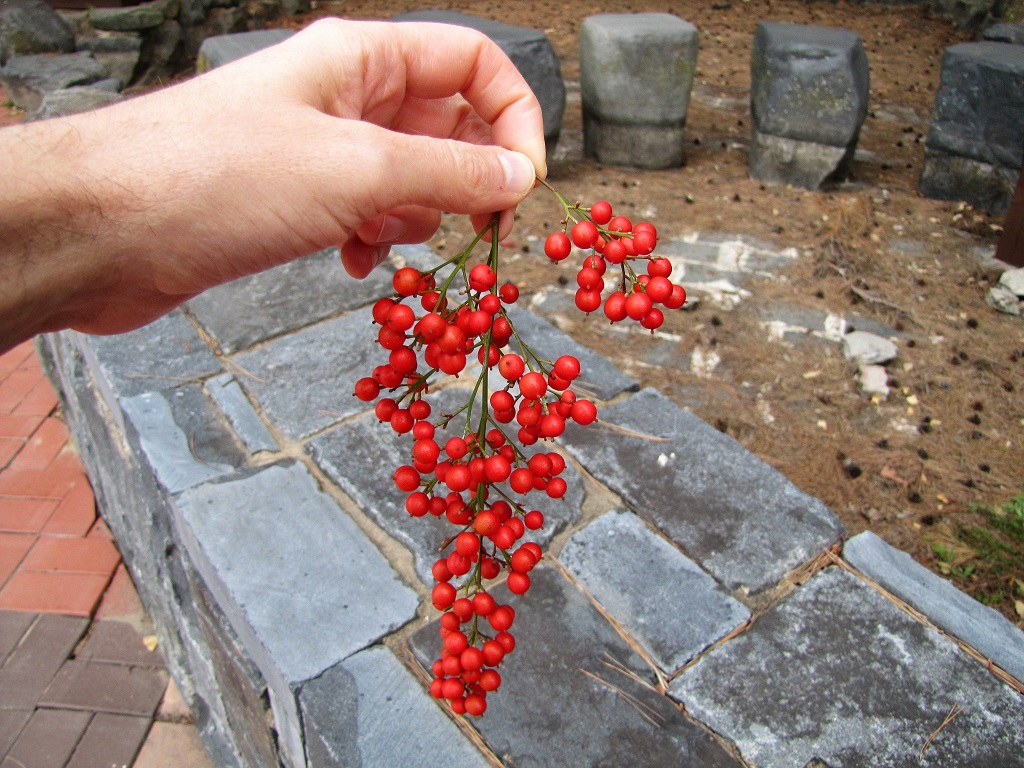 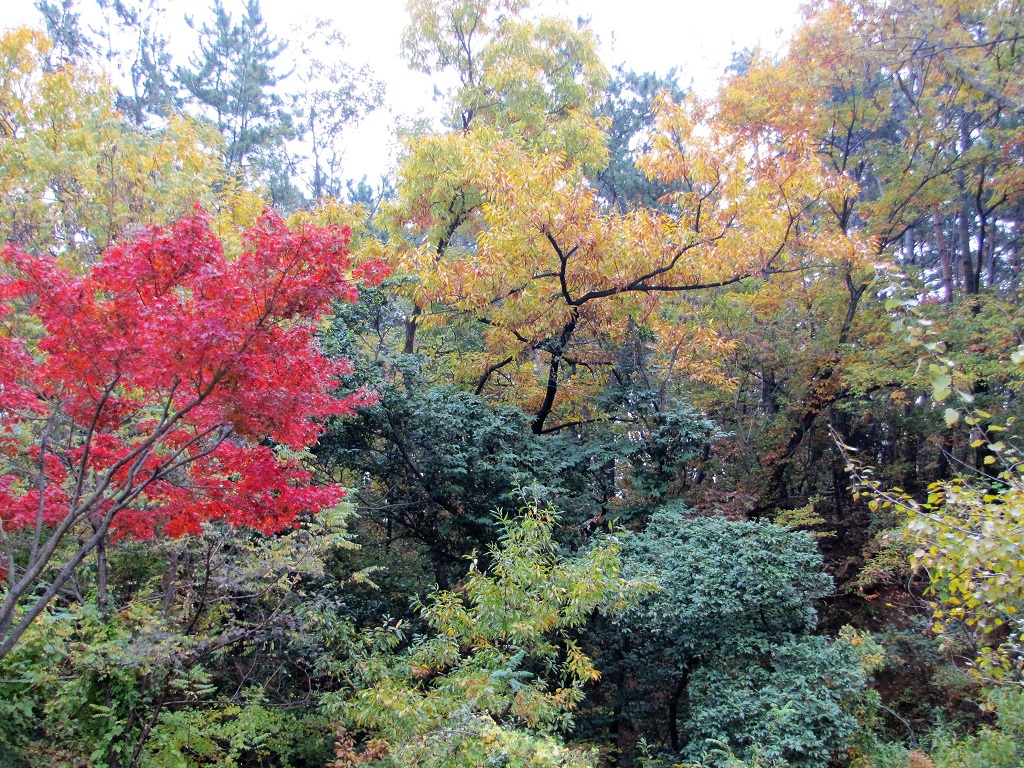 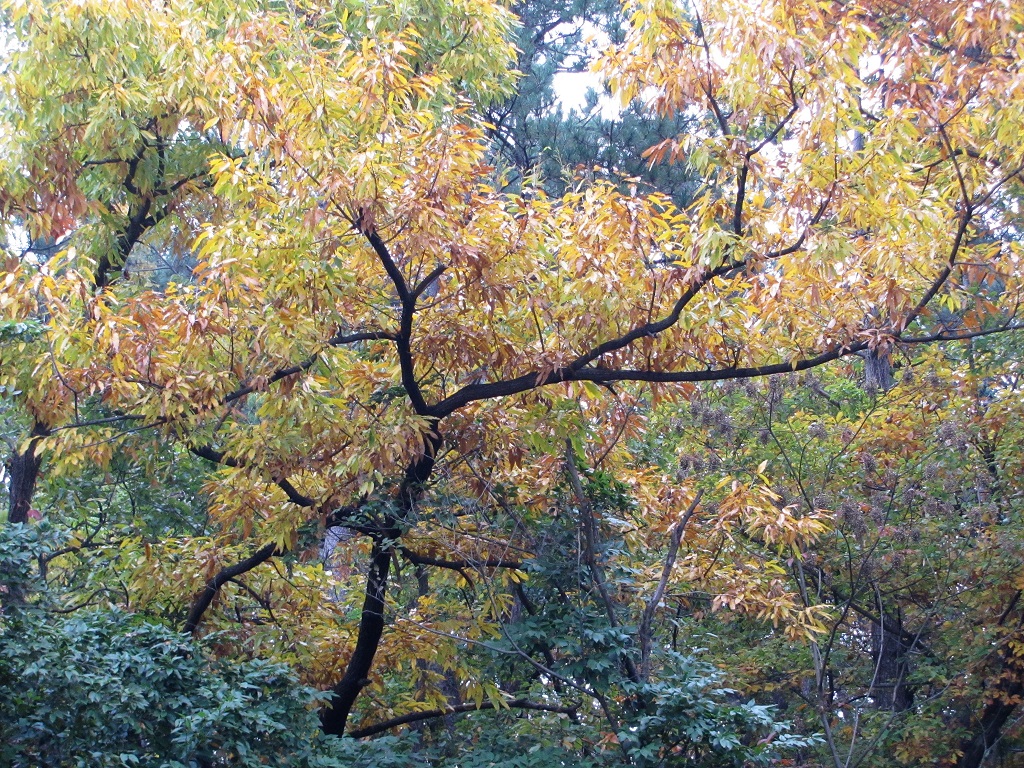 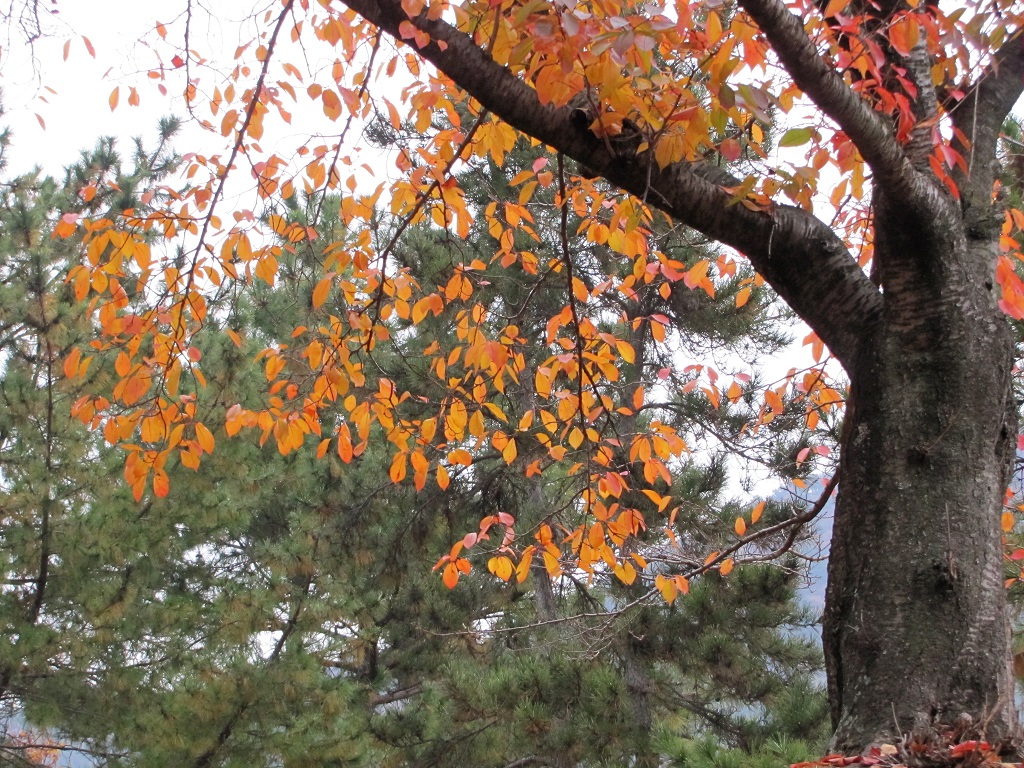 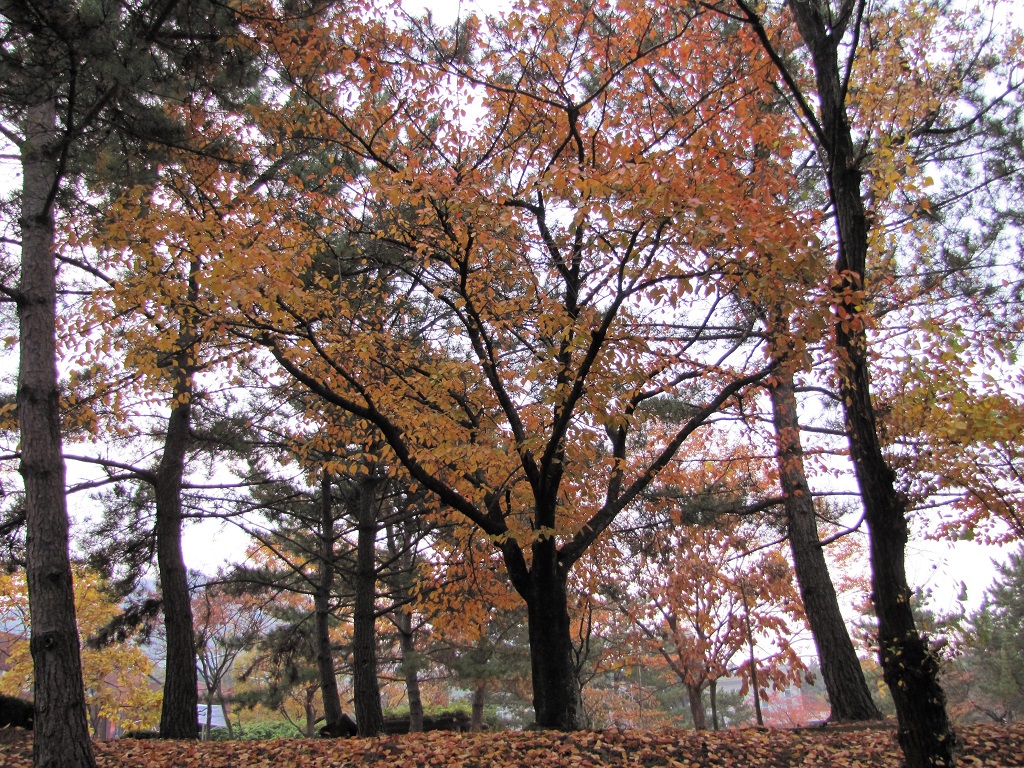 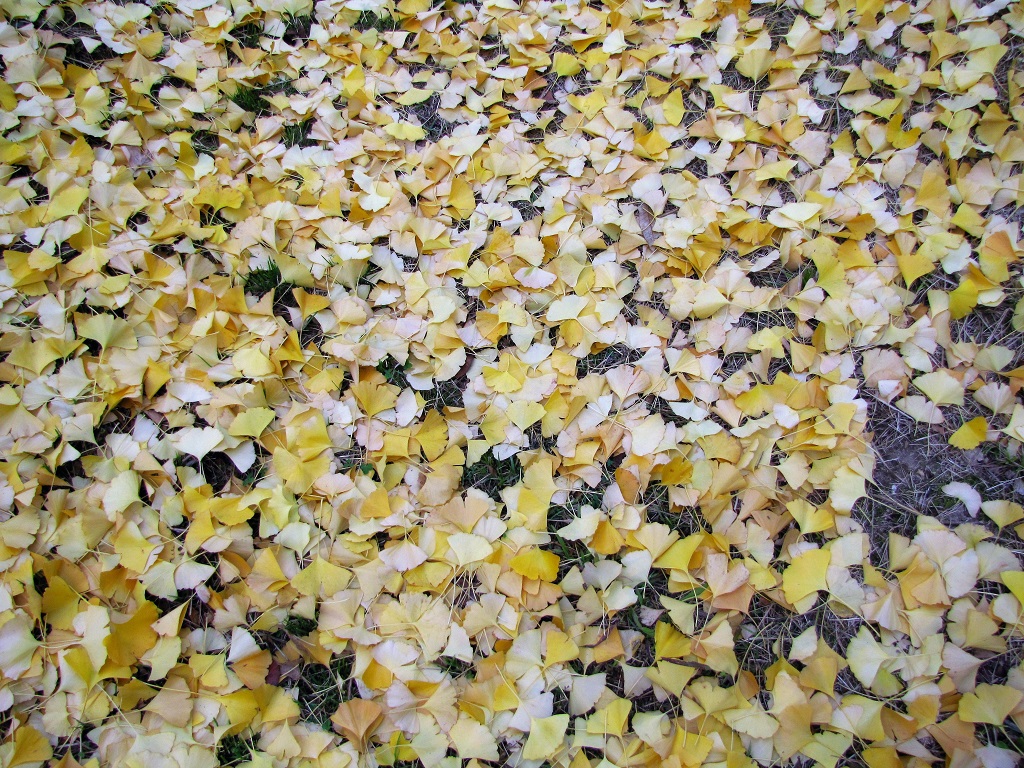 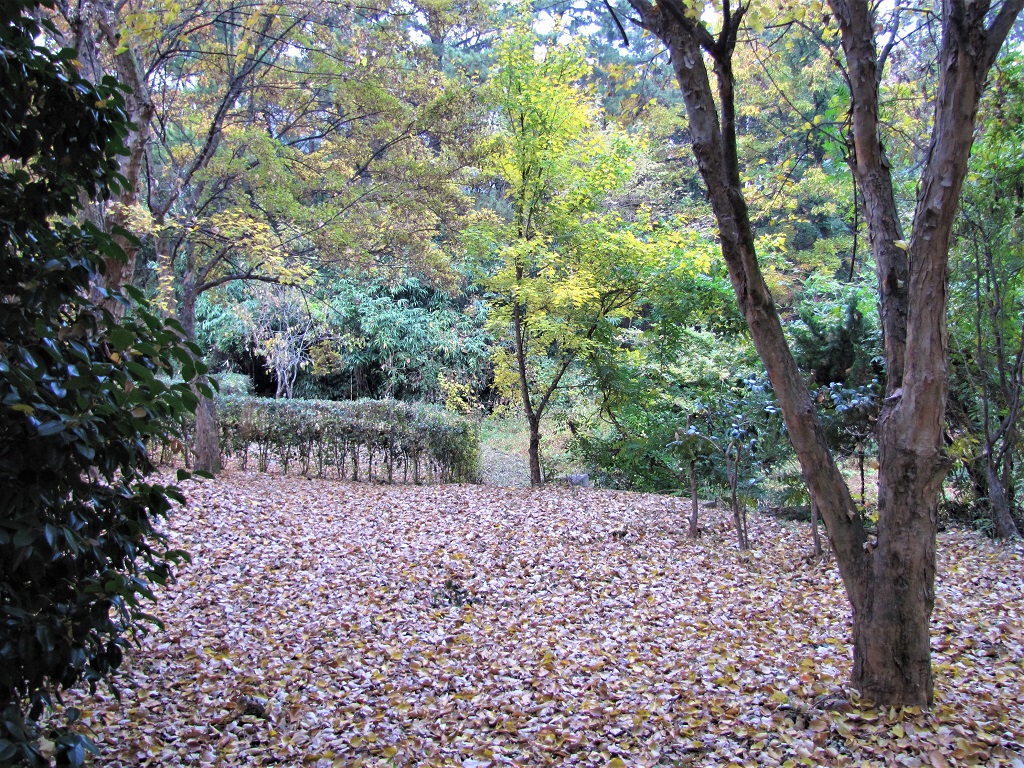 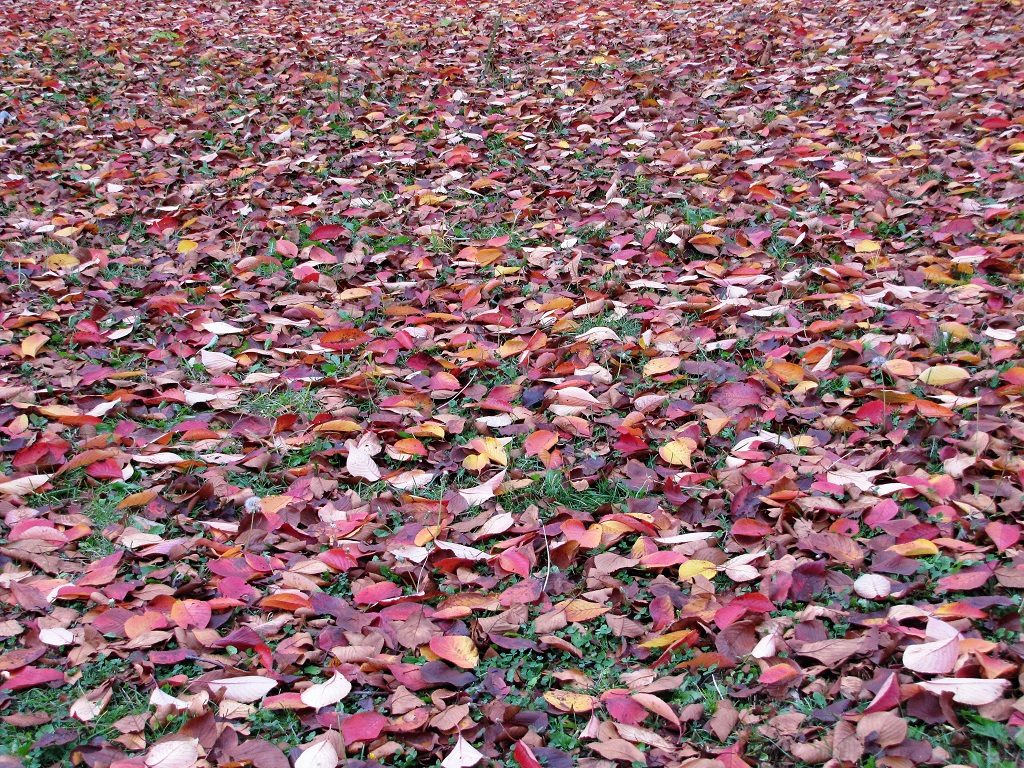 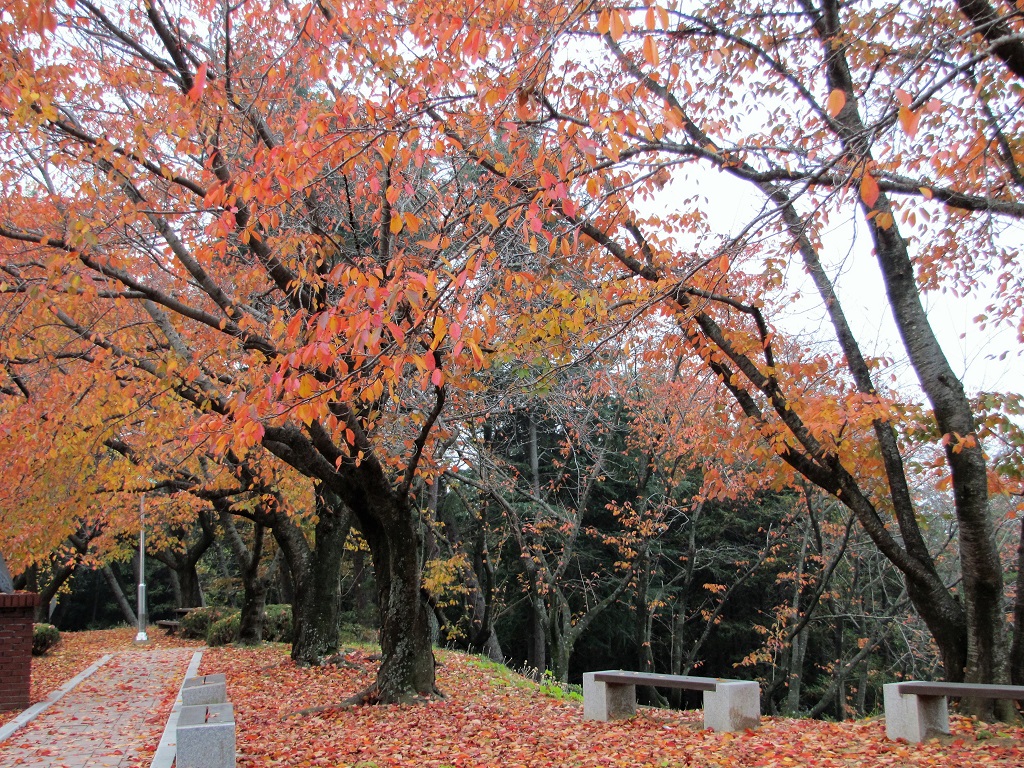