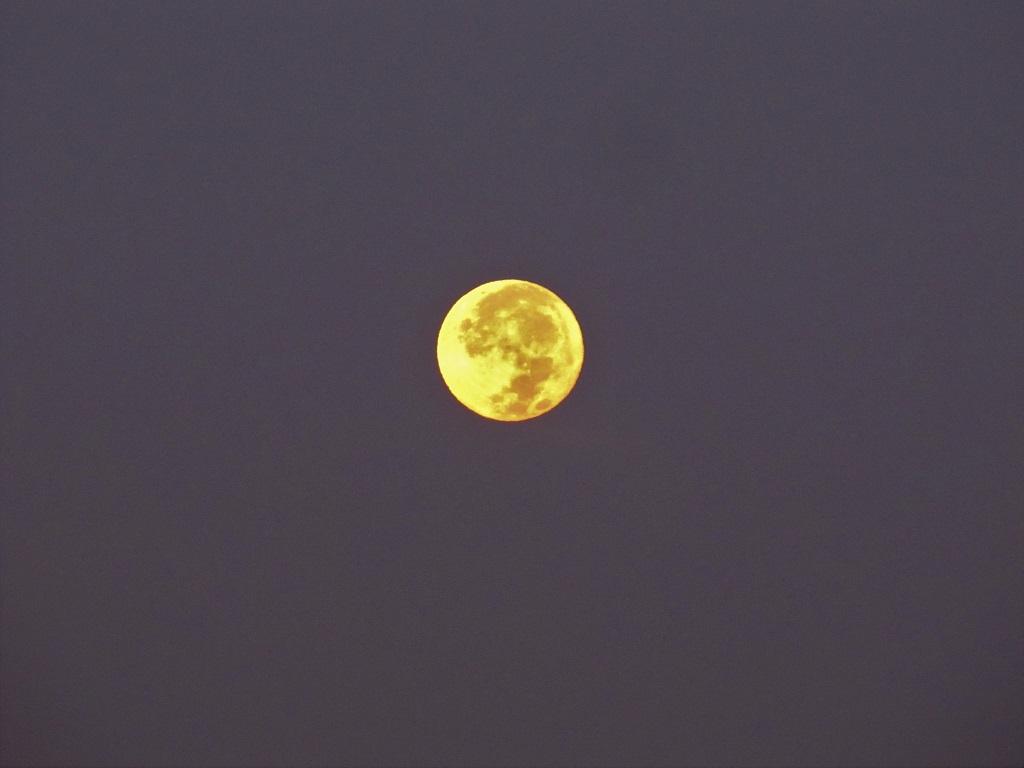 The wheels appear to have come off the Democrat jalopy in the final days of the U.S. midterm campaign. One desperate lunge at “momentum” after another has failed miserably, and perhaps even damaged the Democrats’ chances. Standing on the wrong side, the overtly Marxist wrong side, of every single issue, has, lo and behold, hurt their mainstream appeal. Time for an October surprise!

Suspicious packages, possibly containing explosive devices, have been sent to the offices or homes of several prominent Democrats, including Barack Obama and Hillary Clinton, along with the prominent Democrat propagandists at CNN. Given the climate and the calendar, it is hard not to at least ponder the possibility that this is the act of leftists hoping for a last grasp at the string of the GOP balloon that seem to be quickly rising beyond the Democrats’ reach. After all, no semi-rational person, not even one crazy enough to send explosive devices to politicians, could think this would be a smart move in the final days of the campaign, from a pro-Republican point of view. First of all, the explosives would all be intercepted before reaching their targets, of course. Secondly, the optics, which one would have to know will be fully exploited by the media (“Violent Republican extremists wish to kill Democrats”) are obviously extremely unhelpful.

On the other hand, this may well turn out to be the work of a legitimate anti-Democrat lunatic, much like the anti-Republican lunatic who shot participants in a GOP softball game a couple of years back — an attack the media anxiously tried to avoid framing as the politically motivated crime in certainly was.

In any case, the politicians themselves are playing this for all it’s worth. House Democratic Leader Nancy Pelosi and Senate Democratic Leader Chuck Schumer are out at the microphones attributing the mail attacks — about which almost nothing is known at this time — to Donald Trump and his incendiary, extremist rhetoric. Meanwhile, Trump is out with the most peace-loving, unity-advocating tone he can muster, urging all Americans to come together as allies against violence.

In response to this rhetoric, many Republicans online are praising Trump, and contrasting his warm, unifying words to the ugly, divisive trash from Pelosi and Schumer. In other words, they are choosing to ignore inconvenient facts in support of the midterm optics they would like to see prevail.

Not to condone the asinine comments from Pelosi and Schumer — what other kind of comments would they ever make? — but this really is one of the dangers some conservatives warned about regarding the nomination of Donald Trump as the figurehead of the “conservative movement.” American conservatives, constitutionalists, and other sane citizens, no longer have a leg to stand on in the struggle against incivility. For their own supposed figurehead, Donald Trump, is one of them, namely the incitingly uncivil.

During his rallies, Trump has directly encouraged his supporters to punch out protesters, and promised to pay their legal fees. Trump has, within the past week, praised a Republican who physically assaulted a reporter.

He says these things to entertain his true believers, I know. But that’s the problem with fostering true believers — they might truly believe you.

I don’t deny that the leftists are morally unhinged and wantonly promote violence and social unrest. In fact I have made that argument for years. I just think we have to be honest. Trump is taking his “unity against violence” stance now because that’s the most advisable posture for Republicans to take on this issue, from the point of view of the midterms. Pelosi and Schumer, meanwhile, are trying to exploit this event for votes.

But ask yourself: If these packages had been sent to a bunch of Republicans, wouldn’t Trump be saying exactly what Pelosi and Schumer are saying, and wouldn’t they be saying exactly what Trump is saying? Cynical politics is cynical politics, regardless of which jersey the players are wearing. Trump is as cynical as they come. Lest we forget, he used to boast of being a good friend of Pelosi and Schumer, and he also boasts of having dumped lots of cash on them when he thought this would be to his immediate advantage.

The infamous and always reliable “Sources” are now supposedly reporting that the explosive devices were not explosive at all, but mere hoaxes — a claim which, whether true or not, seems much ado about nothing, actually.

I mean, what does the “bombs” being hoaxes have to do with anything?

In the age of MeToo, the mere allegation that explosive devices were sent to Democrats is enough to justify prison sentences for all Republican voters.

If only the packages had been alleged to have been sent 35 years ago! Then it would be the electric chair for the lot of them!