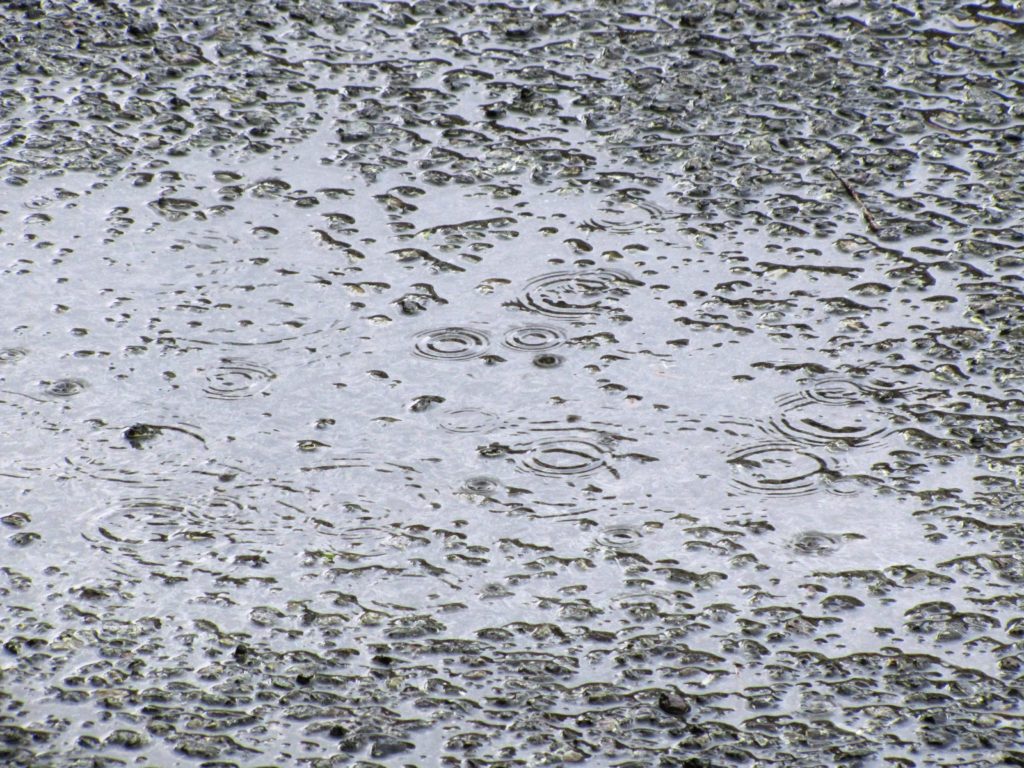 North Korea has fired a missile directly over Japan’s second largest island, Hokkaido. Conducting a weapons test not only in an enemy nation’s airspace, but directly above that nation’s populated land, is a brazen and indisputable act of hostility, and effectively invalidates any hypothetical questions over “who started it,” should Japan choose to respond to this aggression severely.

In a rational world, such an act, particularly in light of the long history of North Korean threats and similar violations of its neighbors’ national boundaries, would be ample justification for Japan to take matters into its own hands, either alone or in conjunction with its allies South Korea and the United States.

Unfortunately, we do not live in a rational world. For one thing, all the major players in this drama are living in a state of denial regarding the single most obvious problem with any deliberations about how to respond to the North’s aggression: China.

North Korea is a problem that had been dealt with immediately by the Allies in 1950 — until China entered the war to push the Allies back to the 38th parallel, thus creating the modern Korean schism.

Ever since, there have been many opportunities, and endless justifications, for taking decisive action to crush the communist North and reunite Korea, action that would certainly have been taken — but for the certainty of Chinese intervention on the communists’ behalf.

In recent years, North Korea has not merely provoked and threatened its neighbors, but rather has used lethal military force against the South on more than one occasion, and violated Japan’s sovereign territory. In answer to these assaults, everyone has shown a level of restraint that would, in former times, have been regarded as indicating cowardice of almost treasonous proportions. But today the situation, as they say, is “complicated” — by China.

So if North Korea has now become an enigma that cannot be dealt with in the proper way without legitimate risk of losing possibly tens of thousands of civilian lives in Seoul and elsewhere, we, who are living in this world in which simple problems have been made artificially complicated, ought at least to have the rationality and the courage to call a spade a spade, and identify the “complication” for what it is.

North Korea is a proxy threat. A war with the North would be a proxy war, the ultimate proxy war. The real enemy, which is to say the one responsible for all of this, is China.

China is a communist dictatorship. Those who wish to glamorize modern China’s economic model and success have done a lot of harm to the cause of truth by refusing to acknowledge or emphasize that China’s turn to a market-style economy is a purely pragmatic measure to build their infrastructure and gain global influence. The government remains unequivocally communist, and does not hide the fact that the country’s current economic model is designed as a temporary arrangement, which, when it has achieved its purposes, will be scrapped as China reverts to the Maoist form of communist control that is still the official policy goal of the regime. (Hence the Paul Krugman types worrying about whether China is making wise economic choices for the long-term are missing the point: with regard to market stability, China doesn’t care about the long-term.)

With regard to their goals in the region, communist China has remained consistently committed to asserting and spreading communist dictatorship through East Asia. Throughout the current crisis with North Korea, China has never wavered from its position, asserted militarily in 1950, that North Korea must remain communist, i.e., that no democracy will be allowed to exist on China’s border.

The Chinese have asserted repeatedly that they will intervene in North Korea’s defense under any circumstances, the only exception being a North Korean first strike — an exception without substance, since China has always demonstrated, as in the case of the North Korean torpedoing of a South Korean navy ship in 2010, that it will simply deny North Korea’s culpability when necessary, even against the unanimous opinion of the entire civilized world.

American, South Korean, and Japanese administrations have shown weakness and lack of seriousness in handling this problem for years. But to be fair, their apparent weakness is often just a refusal to admit the true concern that is causing all their appeasing behavior toward North Korea: the Chinese threat to start World War III if anyone undermines the presence of a communist dictatorship, the Chinese satellite state, on the Korean peninsula.

In short, all of this is communist China’s doing. This murderous dictatorship with its new-found global outreach programs and its welcoming smile has created the conditions and the tinder box for a cataclysm. They have done so deliberately and systematically. They have done it in the name of their communist totalitarian ideology — the one celebrated for decades by so many Western intellectuals, political leaders, journalists, and artists as a beautiful ideal.

Until the West comes to grips with this fact, and looks its full implications in the eye, all talk — whether of the “tough” or the diplomatic variety — about addressing the North Korean dilemma will be empty words. China is to current geopolitics what the progressive establishment is to Washington D.C.: the sworn enemy of freedom and the individual, the holy see of power lust and intractable ideology.

Progressivism — Chairman Mao, like his spiritual descendant Barack Obama, used “Forward” as a slogan — stands, both within nations and among them, as the unwavering barrier to the true advance of the human spirit, the real growth of human opportunity, or the liberation of millions of souls trapped in its ever-tightening paternalistic embrace.

There is no easy solution to this dilemma. No tough talk, clever diplomacy, economic outreach, or even ingenious military strategy, will fix things as they now stand. That may be an unpalatable reality for some people to face, but there it is. And the reason the situation seems so impossible is simple: We are not dealing with enemies with wrong-headed ideas, or even malicious but essentially self-serving motivations. We are dealing with true believers in an ideological certainty, who are imbued with an equally certain belief that they personally are on a mission from History to force this grand totalitarian vision on the world. “We are the ones we’ve been waiting for,” as Obama said.

Any action against North Korea will be action against China. Any conflict that involves China will be almost certain to escalate into everyone’s worst nightmare. This leaves the civilized world, such as it is, in the position of either facing the unthinkable or standing mock-proud while the world slowly, inexorably drifts further toward universal progressive authoritarianism.

We face the risk of extinction, whether of body or of soul, all in the name of an illusion, a political theory that does not really exist, a mirage born of hatred for mankind. At this moment, the chief spokesman for that mirage on the world stage is China.