NO COLLUSION! (Okay, some…but hardly any!)

Rudy Giuliani, America’s first beloved national hero to reduce himself to a sniveling worm on national television, seems not to be able to open his mouth these days without sticking both of his own feet and at least a few other people’s into it. This predicament is not surprising, really, seeing as how he is both Trump’s official spokesliar and chief bootlicker.

In his latest faux pas of the “what-are-you-supposed-to-say-when-you-are-defending-a-two-faced-megalomaniacal-dimwit?” variety, Giuliani conceded that there may well have been collusion between members of Trump’s presidential campaign and Russian spies, but by golly none of that can be pinned on Trump! So much for the old presidential dictum, “The ruble stops here.” Apparently it now stops wherever it has to stop to protect The Donald.

Every time I see clips of Giuliani these days, the word “lickspittle” immediately springs to mind. And then, immediately thereafter, I think, “What does Trump have on this guy?”

And I mean that seriously. If you doubt such a possibility, I draw your attention to a short article on Patterico’s website, which explains the unsettling implications of Trump’s recent broad public threats against a family member of his former chief bootlicker, Michael Cohen.

Trump is clearly trying to shut Cohen up and discredit him, mob-style, by hinting at damaging revelations about Cohen’s father-in-law. Why wouldn’t he use the same tactic in advance to secure the obedience and loyalty of another New York shyster lawyer?

In fact, just to put this out there, I believe that when the true history of this era of Washington politics is finally written, this method of control — the perfect match of compromising information with abject cowardice — will be found to have been the primary mechanism of status quo maintenance throughout the political elite. Take people far away from their homes and families, give them instant celebrity and the feeling of real power, present them with all the temptations of the ring of Gyges, and then remind them, in subtle but continuous ways, that you know what they did last night. They, being imbued with enough of the spirit of the climbing amoralist to have made it to the top of the political ladder in the first place, will be sure to fold.

In short, you now own them. Or rather, in a twisted reversal of old-fashioned mutual back-scratching, they own each other. So they all become accustomed to it, and go along to get along: “My good friend across the aisle,” and “Next round’s on me.” 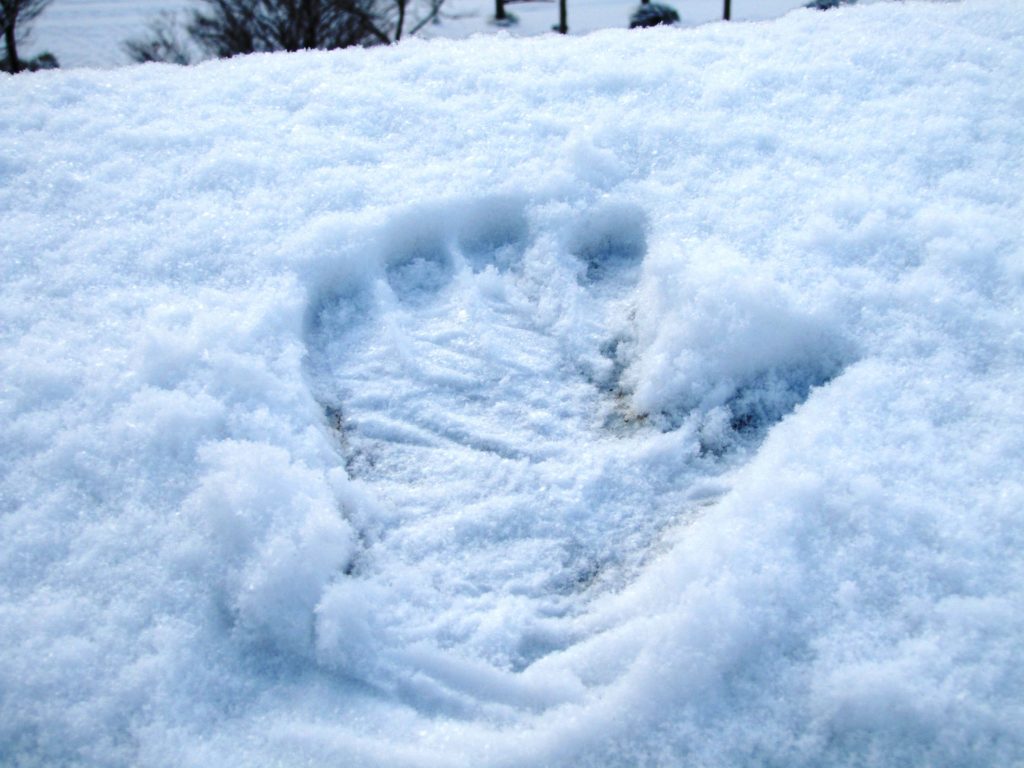