New Year’s Eve and The Meaning of Life 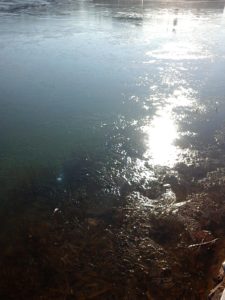 When someone says New Year’s Eve is one of his favorite holidays, and expresses dismay at my lack of New Year’s Eve plans, I feel I am talking to an empty shell. New Year’s Eve has no religious, moral, or intellectual significance. It is nothing but an opportunity — one justified by the calendar, and therefore appearing vaguely “natural” — to have fun.

There is nothing inherently evil about having fun, i.e., amusing oneself. But to regard having fun as an ultimate vindication of one’s existence, or even as a primary reason for existing — which is what it means to see New Year’s Eve celebrations as important events in one’s life — is to live as something lower than human. In fact, to make amusement of any kind a goal of life is to render oneself unworthy even of the life of the lower animals, who, limited to the imperatives of natural instinct, manifestly do not aggrandize any purpose separate from the fundamental requirements of living according to their respective natures.

Amusement is a form of relaxation, at its best a useful method of recharging one’s batteries. But if the ultimate function of those recharged batteries were merely to fuel further amusement, life would be an endless cycle of purposelessness, a futile exercise in spinning wheels without going anywhere — or worse yet, without even trying to go anywhere.

As we learn from the truest advocates of the life of pleasure, the ancient hedonists — the most famous of whom, Epicurus, has become one of the most misunderstood of all philosophers thanks to our falsifying expression “Epicurean delights” — even the life of pleasure has its rational constraints and guidelines, such as that any pleasure that tends or promises to bring even greater pain in its wake is self-defeating and should therefore be avoided. That is, proper hedonism, if it is to be nominally successful on its own terms, cannot be pursued without moderation, which is to say without strict rational limits.

But this is to say that even “proper” hedonism may be inherently contradictory, since it cannot be pursued without the careful imposition of rational deliberation, which makes a well-functioning rationality, rather than pleasure per se, the prior and higher measure of the success of the hedonist’s life.

And this is as one ought to expect. Those who regard pleasure as a defining aim of life have simply failed to distinguish pleasure from happiness, and therefore regard the life with the greatest or most satisfying pleasures — or the longest continuous string of such transitory amusements, reliefs, or distractions — as the happiest life, an intrinsically absurd position.

As anyone who has suffered with a skin condition such as eczema or a rash, or even had a mosquito bite, can attest, there are few pleasures more satisfying than that of scratching a bad itch. Pain is immediately alleviated, aggravation relieved, and if that sensation could be isolated from its subject’s surrounding context, and the subject asked, at that moment, if he wanted the pleasing sensation to end, he would undoubtedly answer, “Never!”

But let’s grant that imaginary character his wish. For his entire adult life, until age eighty, we shall feed him through a tube, and similarly handle all his other essential natural functions by machine, leaving him free to scratch a persistent itch to the exclusion of all other activities. At the end of that life, age eighty, as he reflects on all those years of his continuous pleasure of overcoming the constant underlying awareness of a painful itch that would have devoured him had he stopped scratching, let us ask him: Was your life satisfying? Was it meaningful? Would you choose to live the same life again, enjoying the almost continuous and unsurpassably intense pleasure of scratching a bad itch, until your final day, to the exclusion of any other adult pursuits, thoughts, and choices?

If he answers, “Yes, it was and I would,” then we may comfortably assign him to the category, “late modern man,” which I presume would be the majority category at this moment of civilization’s decline. He is one of those empty shells I referred to above.

If, on the other hand, he answers, “I would rather disappear from existence forever than go through such a meaningless life again,” then we may call him a human being in the full sense, and hold him up as a symbol of hope — painful hope, without respite in sight — for the future of life on Earth.

So Happy New Year! Happy — not merely amusing or pleasant. The difference is not semantic, but essential. 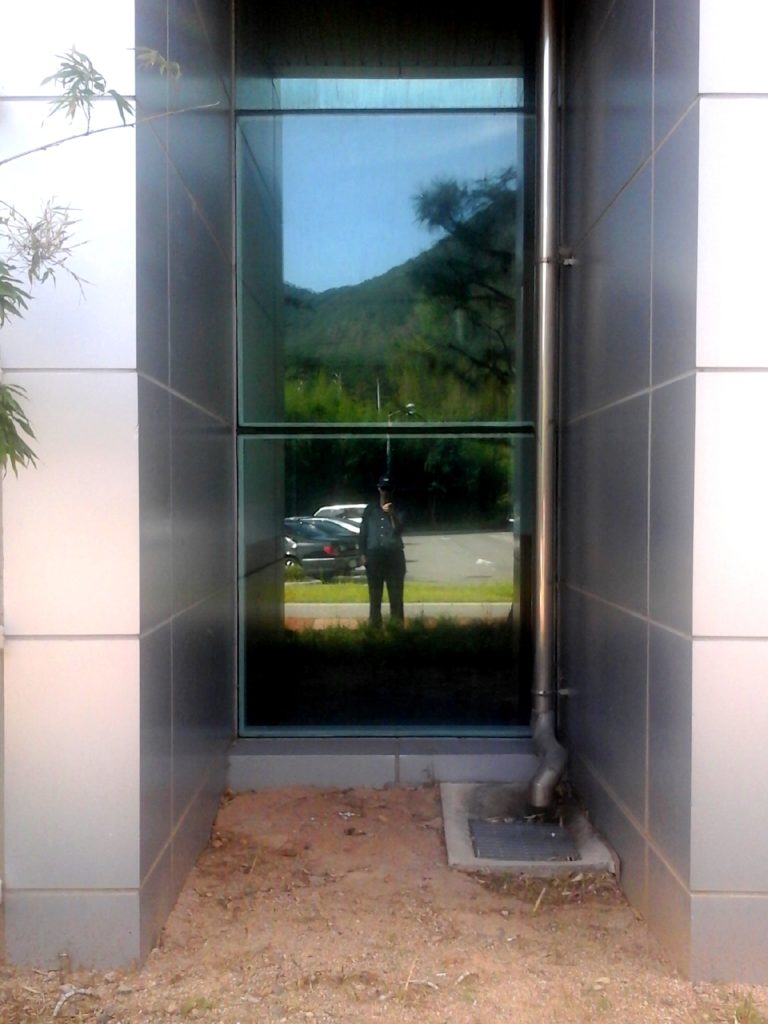 All dressed up and nowhere to go — and happy about it.