Big news in the faux conservative media world today, as top-rated radio host, best-selling author, and former Tea Party guru, Mark Levin, has contradicted all his own past promises and principles by signing up to host a show on Fox News — and at the very moment when all his old cynical assessments of that network have been borne out to their utmost degree.

This is a perfect microcosm of how establishmentarianism works, which is to say why, as the adage goes, you can’t fight city hall.

How often do American conservatives work to elect a candidate who seems genuinely wedded to constitutionalist principles; revel in the sense of new possibilities as their rebel candidate wins a seat in Congress; cheer at his (or her) early statements and votes against the GOP party line…and then find their enthusiasm slowly eroded as their champion begins to make increasingly mealy-mouthed statements to avoid clashing with the party leadership; votes for thoroughly compromised bills that he would have rejected on principle during his campaign; becomes an attack dog for the party of Mitch McConnell against the Democrats, rather than a defender of the Constitution; and begins making regular appearances on Fox News insisting that this or that GOP business-as-usual legislation (to which he has added a little “conservative” wording in the fine print) is “the only reasonable choice for America at this time”?

What is happening in these cases? Are the seemingly principled men (and women) turning out to have been frauds insincerely tugging at conservative heartstrings for easy primary votes? Are they being kidnapped and secreted away in Dick Cheney’s underground holding room, and then replaced with hologram body doubles produced in the Uniparty Status Quo Machine?

In most cases, probably not — although I admit the second option above may have happened a few times. The likeliest explanation in the majority of cases will also be the most commonplace: The multifarious and undeniable comforts of social success — that is, success as defined by one’s social milieu, what the Greek philosophers might call “vulgar success” — naturally steers the soul toward the path of least resistance. Any corrupt system will tend to seem less corrupt to one who has found himself approved and lauded within it. Success may breed success, as the saying goes, but it can also breed a kind of moral complacency that eases the successful man’s previous alertness to those compromises of principle — at first subtle and nebulous, but increasingly blatant and stark — that socially-defined success in most arenas often entails. In short, an outsider (whether he is outside by nature or by forcible exclusion) will be more able to see and decry the dangers of the presiding establishment than that same person once he has begun to feel accepted as an “insider.”

Anyone who has lived in or around the academic world has seen this dynamic in action time and time again: young graduates with big ideas about changing the system, changing the standards, even changing the world, who finally end up playing the academic game on the same old soul-corruptive and compromising terms, because that’s how one “gets established” — an inadvertent double entendre if ever there was one. But once so “established,” there is rarely any going back. The victim has rationalized working with and within the corrupt milieu so long, and so well (“I need to play the game their way to get into the system before I can really start doing things my way”) that he would be branding himself a hypocrite were he to turn around and start talking like an iconoclast again — in political terms, were he to start calling Mitch McConnell a liar on the Senate floor again, after having played the role of faithful GOP team player for a year.

For years, Mark Levin has condemned the GOP leadership as duplicitous sell-outs and cowards, and lambasted its mainstream news voice, Fox News, as the Karl Rove Network, and latterly as the Pom Poms (for Trump). During the 2016 primaries, he quickly called out Fox’s fake optics of a Marco Rubio surge after he finished third in Iowa, and correctly identified its purpose, namely to bury the real news from Iowa, Ted Cruz’s victory over the frontrunner Trump, who had just received a boatload of support from the GOP’s old guard. He repeatedly attacked Fox for its obvious editorial decision to back Trump, and probably even understood what it signalled, namely the establishment’s last-ditch attempt to crush the old Tea Party constitutionalist movement once and for all, a defining goal of McConnell, Rove, Roger Ailes, and the rest of the status quo backscratchers. (The saddest element of this from Levin’s point of view must have been his long-time radio friend Sean Hannity, who has long been known among real conservatives as a Trump sycophant and useful idiot of the GOP.)

The Trump Effect within the American conservative movement — falling right in line with the McConnell-Boehner-Rove strategy, in full use since the 2012 primaries, of dividing and conquering the Tea Party — is nowhere more personally embodied than in the sad predicament of Mark Levin, which I have already explained in detail in an article I brilliantly (if I may say so) titled “The Sad Predicament of Mark Levin.” So torn between his constitutionalist principles — the ones that defined his career and earned him his unique place among conservative radio hosts — and his career imperative to keep or win back an audience many of whom had joined the Trump cult, he vacillated horribly for months between embittered criticism of Trump’s unprincipled “populism” (i.e., demagoguery) and illogical rationalizations of the GOP’s same old “binary choice” argument for the status quo’s ultimate fraud.

And now, having established his own Levin TV and then Conservative Review TV (CRTV) precisely as a counterbalance to the GOP’s official mouthpiece, Fox, and having touted his outlet’s advantage, freedom from corporate or partisan influence, he has turned around and signed on to begin his career as a Fox News useful instrument.

Drudge explicitly connects Levin’s new Fox contract with the fact that he “was warmly received at White House last week during meets with TrumpPence.” How directly are these two facts actually connected? Whether this is just Drudge’s mental association, or part of some kind of real (formal or informal) vetting process, we can never know. But it is more than interesting that Matt Drudge, who has been without a doubt the Republican Party establishment’s most influential and loyal operative within the so-called “alternative media” world, should draw the connection so blatantly. Who would know better how this game works than its most “successful” (as defined above) practitioner?

So hooray! Another once-principled conservative voice — and the major player who has been friendliest to this writer, by the way — finds himself in the center of the establishment’s world, playing by their rules, speaking through their microphones, contrary to all his previous pledges and arguments. A great win for conservatism, as some are calling it? How many yesterdays can a person be born in? Surely anyone born at least two days ago can see that when principled men join “the game” thinking they will change it from within, it is always — always — they who are changed.

Levin, after years of hedging on the edge of the partisan system, or pretending to, has apparently “gotten established” at last. How can this be good news? Really, I’d love to be corrected on this one, but I can’t see how that’s possible. 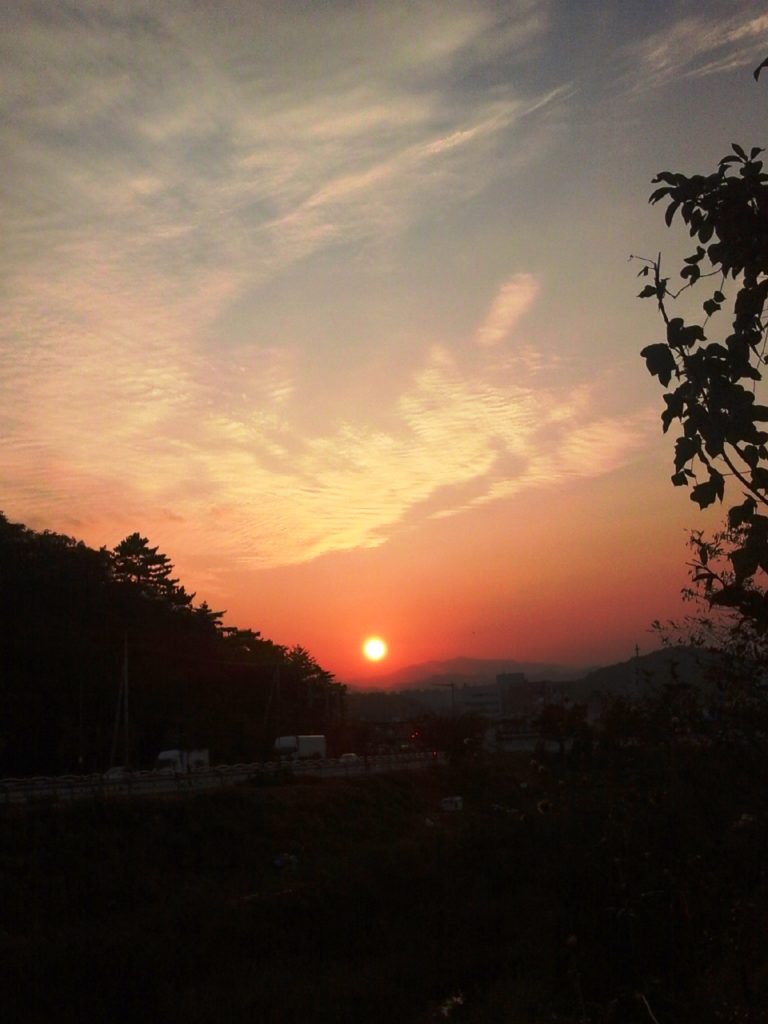