The Fall of Man, Part II

For those of us who believe the rise and fall of civilizations is cyclical, and hence that, despite all the delusions of our narrow-mindedness and our “frog’s perspective” (as Nietzsche calls it), there is nothing so absolutely unique about our current deterioration, there nevertheless remains this troubling question: Have the final stages always proceeded this quickly, or is the seemingly unprecedented speed of our fall merely another illusion produced by our proximity to the event?

I am torn on the matter, though much of what I have wished to believe about the nature of history and political evolution is at stake. There is little doubt that late modern philosophical progressivism, with its consubstantial political inclinations — inclinations we have come to summarize with the apt term “totalitarian” — is a new corruption of the human soul, or at least new within the confines of our known horizons. Thus, while the 18th and 19th century European (mostly German) thinkers who lit the wick on civilization’s dynamite were fundamentally wrong in both their moral intentions and their metaphysical rationalizations, we may at last be forced to concede to them on one point, albeit not on their terms. Specifically, for all its impossibility and irrationality, the German idealist and post-idealist fantasy of creating a new human essence, a manmade, collectivized soul superior to the natural, individual soul, may well have been realized. If so, this modern aberration, a combination of Frankenstein’s monster and Mr. Hyde, just might be finding new, more catastrophic ways to annihilate himself and the human heritage than his predecessors — natural men — found in previous ages.

And this, perhaps, should not be surprising. For what holds men in some semblance of order through the fall, or at least preserves the seeds of a future spring, is in part the physical and spiritual memory of that heritage he has abandoned. But if the progressives have achieved their aim of truly altering the human essence — and who’s to say that multiple generations of universal government schooling and the global socialization of life, liberty, and property, cannot do the trick? — then nature’s old mechanisms of cushioning the blow and preparing for the next warming period may be obsolete. What could “our heritage” mean to this new, unprecedented man?

(For an examination of what this might entail in practice, I refer you to my essay, “Are We Solving the Mystery of Atlantis?“)

With that thought in mind, I seek solace in the following reprisal of a melancholic but happy photographic theme I introduced last week, namely “The Fall of Man.” 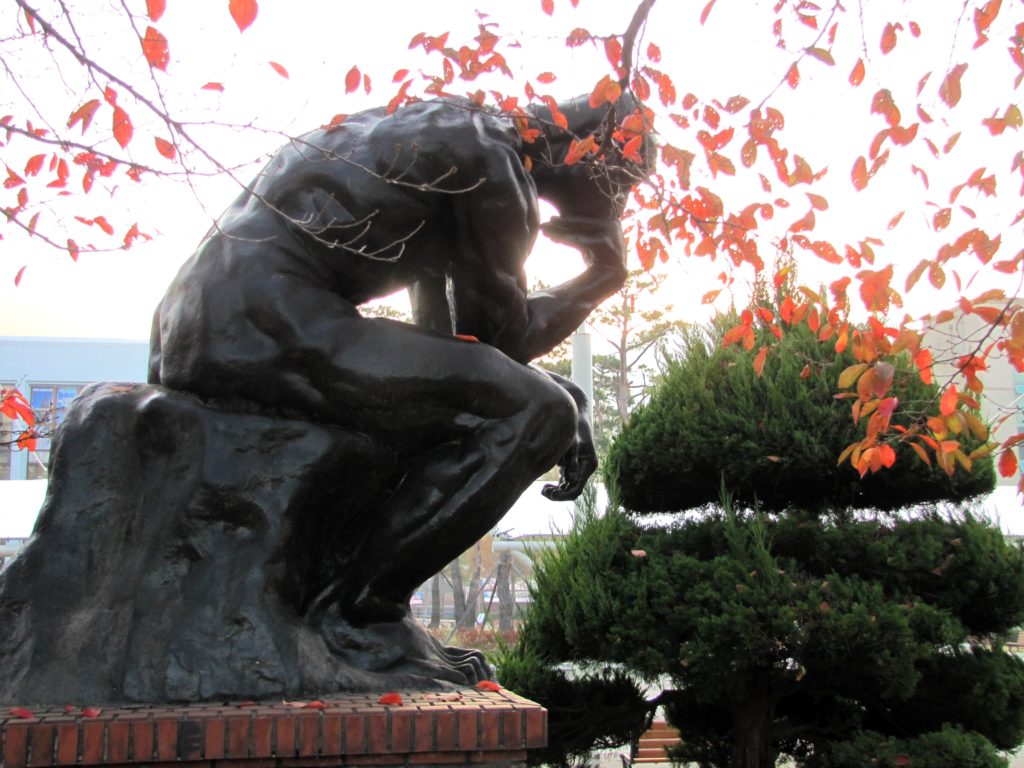 Understanding what happened to our summer is all that’s left to do before winter sets in. 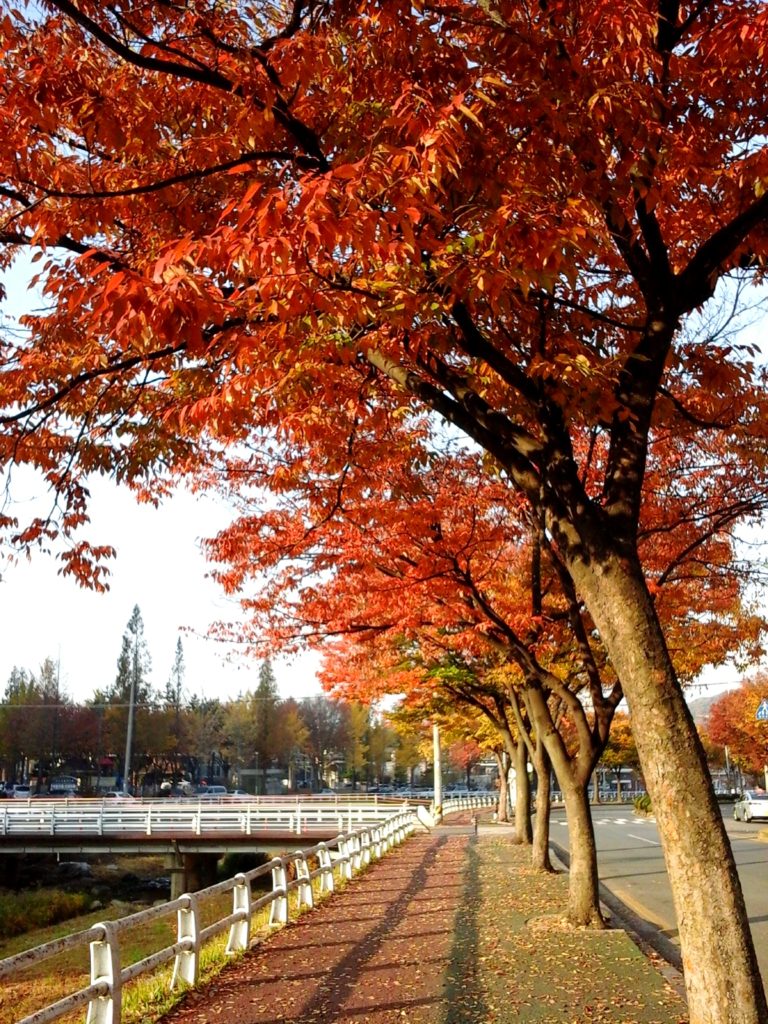 “There are gods even here,” said Aristotle. 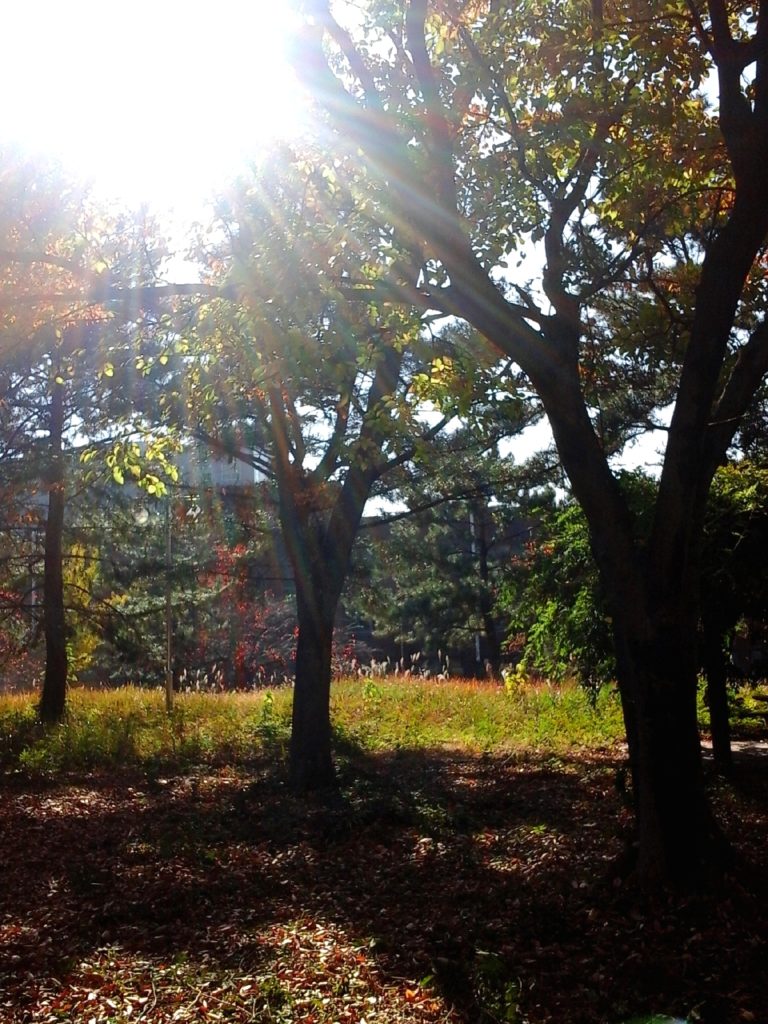 A splash of color. 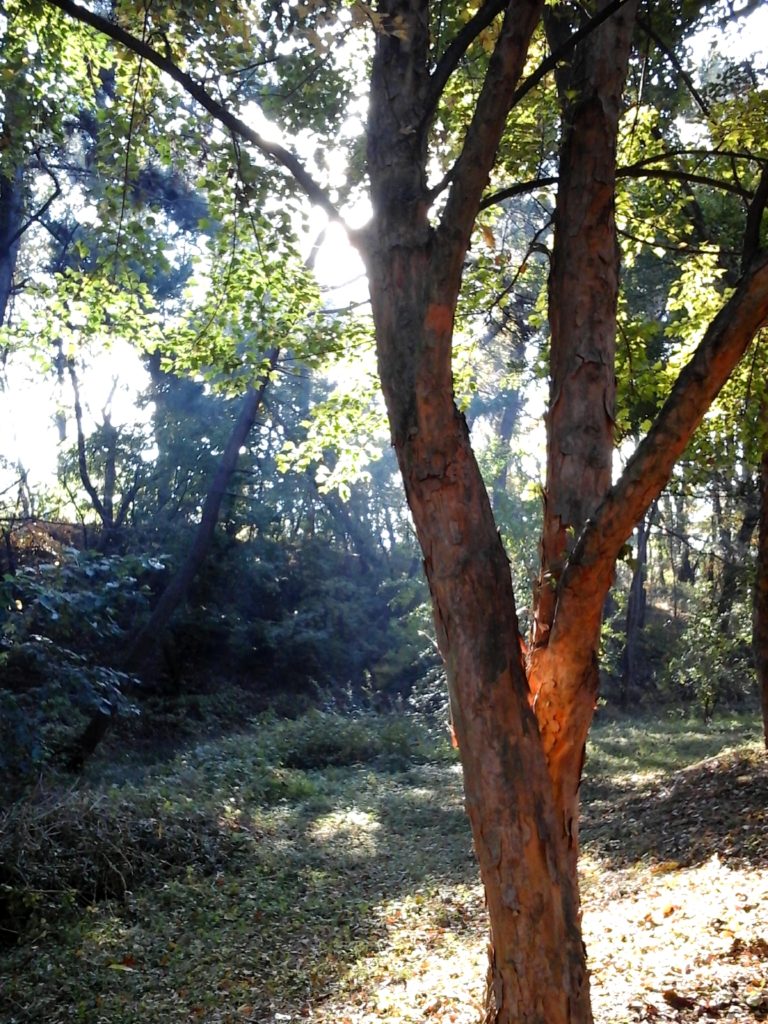 The meaning of Limbo: a dark wood enlivened by memories of light. 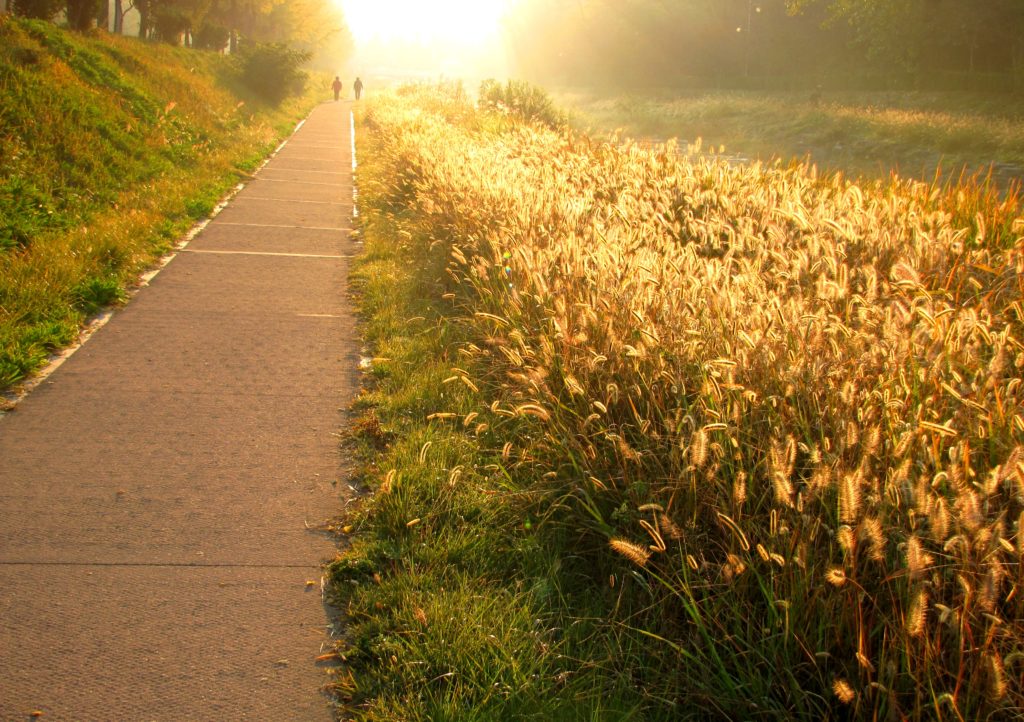 The life of the mind.

Factions in the final days. 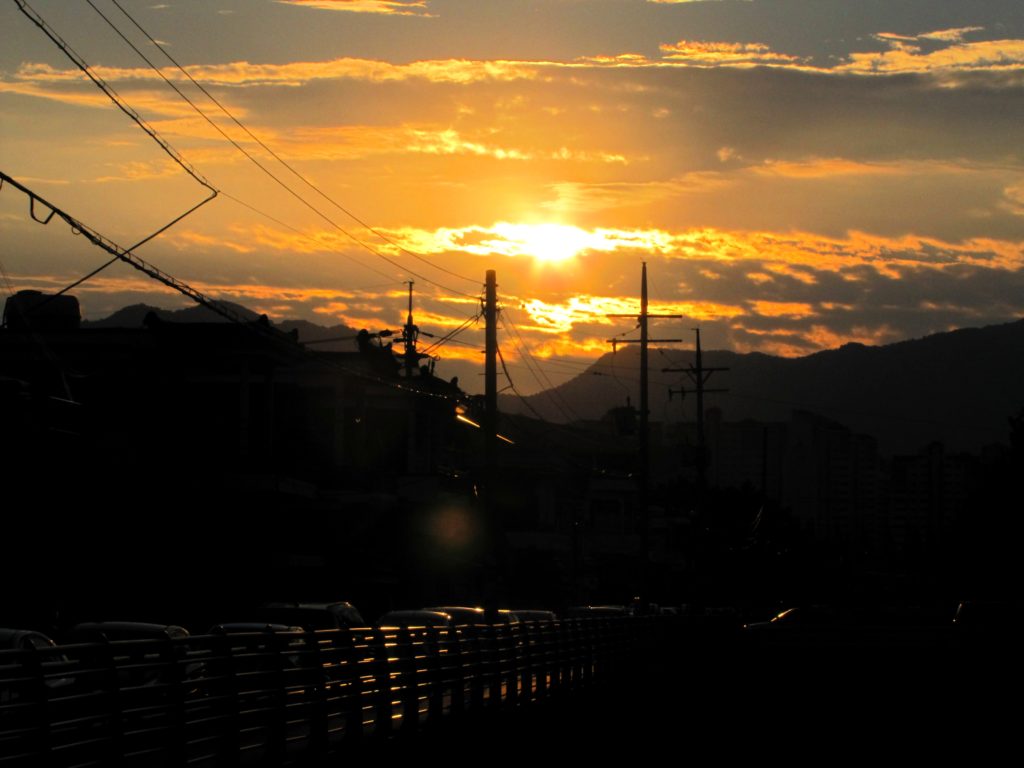 Electricity and its ancient god. 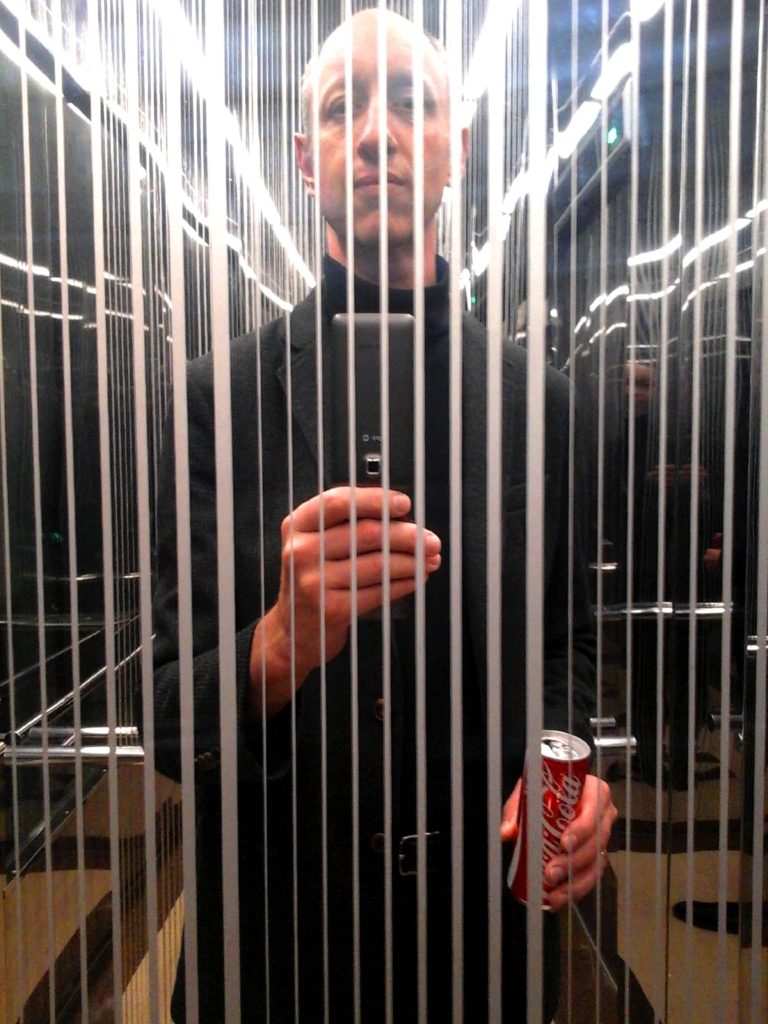 “Going Down,” or Modern Man Trapped in a Cage of His Own Making