Giving Thanks to The Bountiful State 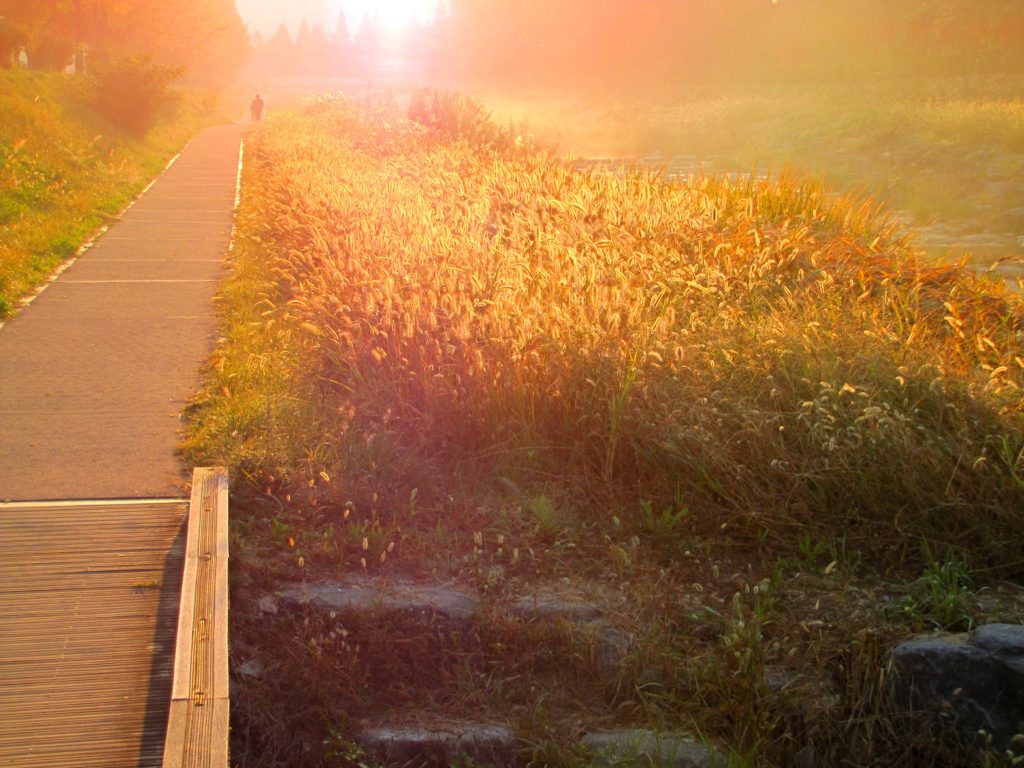 A great friend in Pennsylvania sent me an e-mail noting that in recent days he has heard several public service announcements suggesting that the proper way to observe Thanksgiving would be to “give back to the community,” a typical progressive attempt to reinvent a traditional holiday for leftist aims.

He went on to suggest that the idea of “giving back to the community” is itself another progressive irrationality, consistent with Barack Obama’s infamous “You didn’t build that” sentiments. Somehow the community, meaning Mother Government, has done so much for you that you owe her some sort of debt of gratitude, to be paid in the form of gratuitous “giving” in the name of cleansing oneself of the sin of privilege, which, after all, was made possible only by the State — the State, of course, now standing to the “community” as God once did, and therefore deserving to be honored with thanks as that dead deity used to be in the regressive bad old days.

I agree about the motivation and implicit reasoning behind this progressive idea of “giving back” to the community.

The further implication is that you are not by definition “giving back” to the community by doing your job, supporting your family, obeying the laws, and generally being what used to be called a “good citizen.” No, under the progressive mentality, your doing these things constitutes no justification of your existence as a member “the community” — i.e., The State — which, after all, is (so the mythology goes) doing so much for you.

So in addition to being a contributing member of the community (in the proper sense of that word, which is only political in the Greek, not the modern socialist, sense) — which is inherently worth nothing in the calculus of your social value according to progressivism — you must make extraneous gifts of yourself to “the community” (socialist sense) in order to be worthy of the title “member of the community.” Or, in progressive terms, to be worthy of being kept alive by “the community” (i.e., The State).

Of course North American Thanksgiving was originally about thanking God. And even in nations where the divine is less personified, or more pagan in its orientation — such as in Korea, where I live — fall harvest festivals are, and always have been, opportunities to “give thanks” to Nature, to the Earth for her bounty, or whatnot, but certainly not to The State.

And even if you have secularized your world to the point of not even believing in a paganized idea of thanking the Earth for your crops, let alone a God, then — leaving aside the question of why you would maintain a “thanksgiving” tradition at all, aside from progressive authoritarian propaganda purposes — given that these holidays (Holy days!) are all related to the fall harvest, what rationalization is there for thanking anyone or anything other than the humans who provide that harvest, namely farmers.

So if we are going to be truly modern about this, and dump all traditional pretenses of acknowledging that there are forces in the universe greater than us who deserve a moment’s humble recognition, then why don’t we just change “Thanksgiving” to “Farmers’ Day” and bake a pie for the person who grew the fruit. That would at least be a form of “giving back” that made sense, as opposed to thanking the government (euphemized as “the community”) for regulating the farmers out of their livelihoods — and then taxing you to subsidize those same farmers, who can no longer make a living due to regulatory oppression and the displacement of family farming in favor of crony corporate agribusiness behemoths.

To all my American friends and readers, Happy Thanksgiving (in the regressive sense). 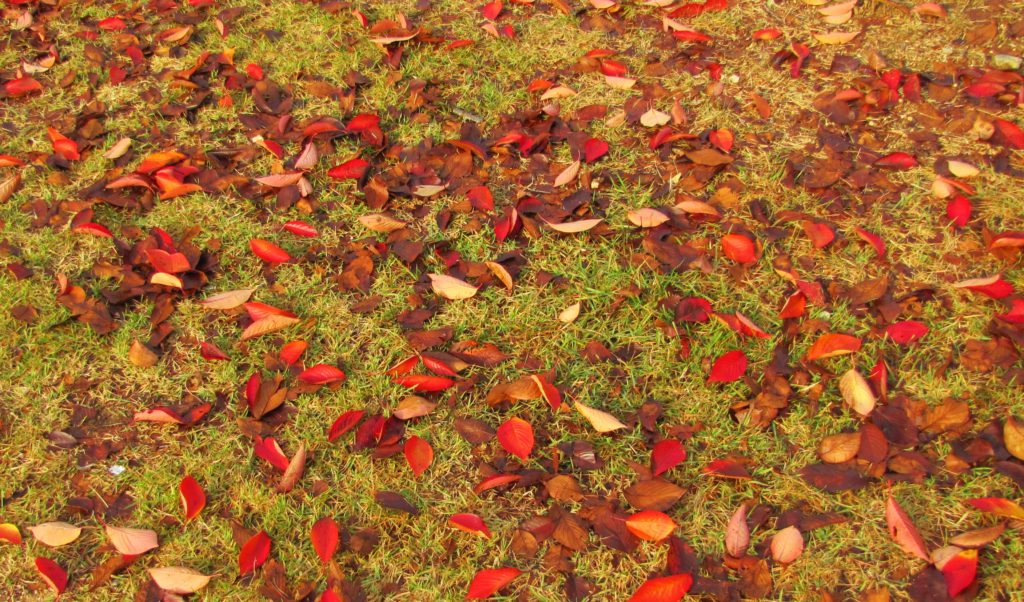