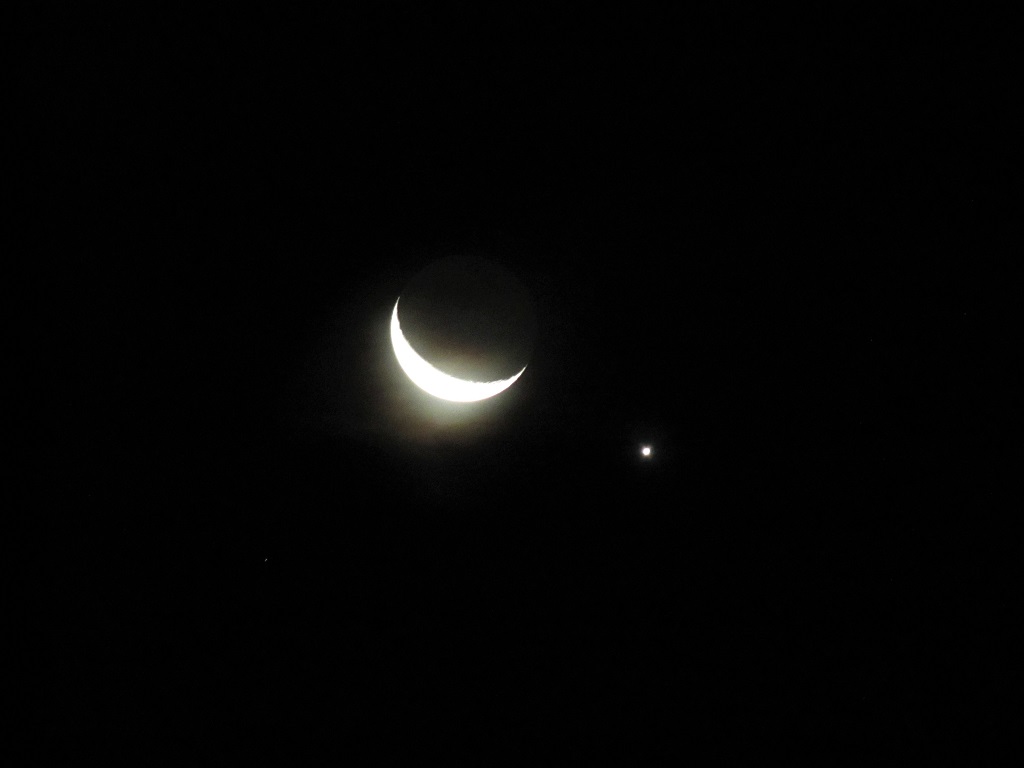 Living on the other side of the globe from most of my readers, and therefore between nine and seventeen hours ahead of many of you reading these words, I typically have the peculiar advantage of experiencing “tomorrow” before you. Thus, I can reassure you now, at 9am on January 2nd, 2019, that the world feels no different today than it did on New Year’s Day, or any previous day for that matter. In other words, New Year’s Day came and went, and was of absolutely no consequence, either materially or symbolically — just as always.

I have always been a bit of a humbug about New Year’s celebrations, recognizing, as only the slightly anti-social and permanently sober can recognize, that the entire “holiday” has nothing holy about it, and in fact exists for no reason apart from drinking to excess, with everything that entails for the individuals or communities involved, i.e., mindless sentimentality (falsified emotions), soul-softening nostalgia (falsified memories), ersatz “togetherness” (falsified attachment), careless talk (falsified honesty), and immoderate behavior (falsified living).

Everyone knows our modern Valentine’s Day exists for candy and greeting card retailers, and Mother’s Day for flower companies. But at least Valentine’s Day has ancient origins in the pagan Lupercalia festival, and Mother’s Day, though always frivolous and self-righteous, was not intended by its political creators as a purely commercial event. Korea, on the other hand, has taken the West’s modern commercial exploitations to new heights. Here, November 11th is not a day of remembrance related to World War Two, but rather a silly national tradition called “Pepero Day.” Peperos are thin, chocolate-coated breadsticks sold in convenience stores as a children’s snack. They were introduced in 1983 by Lotte Corporation, one of the small group of family-owned conglomerates that banded together with the Korean government half a century ago to begin dragging an impoverished, war-ravaged nation into wealth and modern materialism. As a package of these little sticks is reminiscent of a collection of “ones,” someone had the clever idea of using November eleventh (11/11, all ones you see) as a marketing strategy to popularize Pepero sticks, which are now given as tokens of friendship or affection to everyone, by everyone, on that day.

But even Pepero Day, Mother’s Day, and Valentine’s Day, artificial and essentially meaningless holidays, seem downright benign next to the champion of all made-up holidays. The cleverness of New Year’s Day is that it seems meaningful, as it really does correspond to something tangible and apparently significant — namely the replacement of your old wall calendar with a new one. The genius behind the attitude and behavior that have become the essence of the holiday, however, is that they ride on the back of legitimate reflections on the cycle of life, while in fact having no legitimate relation to such reflections.

For what does talking stupidly, boastfully, or flirtatiously have to do with Nature’s retributive justice, which is how Anaximander explained the annual cycles? What does forgetting who and where you are have to do with remembering? What does acting out childish fantasies of escaping from one’s adult life and the responsibilities of mature humanity have to do with feeling humbled by the enormity of eternity? What does a hangover, along with all its more serious potential analogues, have to do with celebrating life?

Nothing, of course. But it’s January 2nd, the big event is over, the old calendars have been replaced, the headaches and fuzzy memories have begun to fade, the soon-to-be-aborted babies begun to develop, and the pubs and bars throughout the modern world have mostly finished scraping up the mess and masking the putrid odors left over from all the fun.

Meanwhile, progressive totalitarianism continues its slow choking of civilization, materialistic nihilism occupies the place of ethics and forms the core doctrine of education, most of the world’s population is governed by despots of the hard or soft variety, and the one nation History charged with upholding rationality and the dignity of man for this age is officially represented at the highest level by the world’s most famous vulgar blowhard.