Hillary and the Fundamental Legal Premise of Tyranny 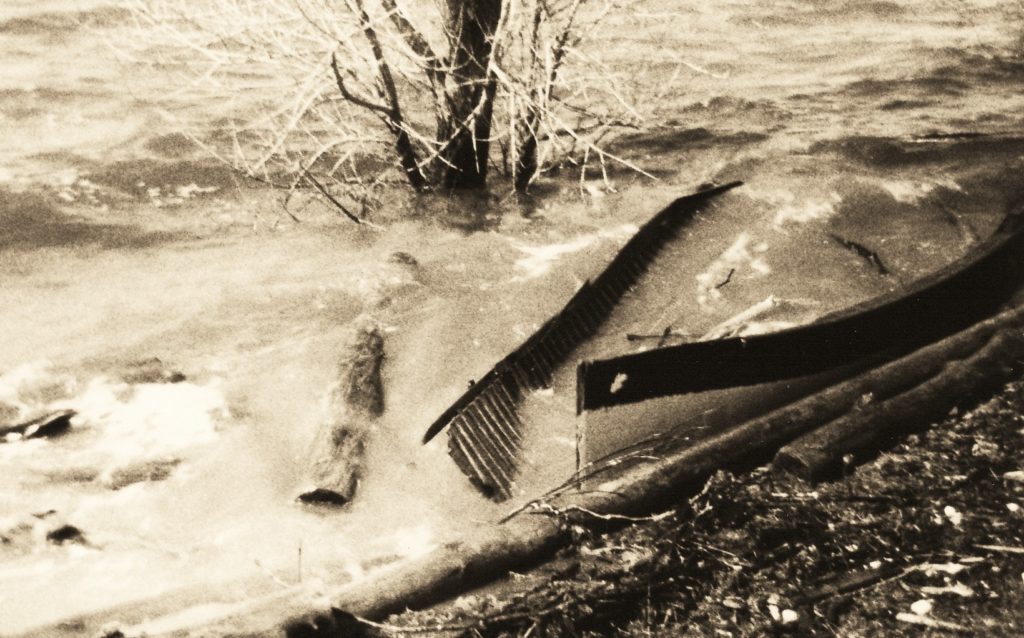 We now know that the FBI’s dereliction of duty regarding Hillary Clinton’s e-mail malfeasance is complete. Not only did Director James Comey have the gall to explain her guilt in the very statement in which he announced that he (against the better judgment of some agents) would not recommend charges against her, but the FBI actually agreed to destroy laptops containing relevant evidence, thereby handicapping any future investigation.

Loyal Democrat voters could breathe easily again. For months, they had squirmed under the awkward burden of knowing their presidential nominee had been caught violating federal law. Let me emphasize that point.  They were not afraid their nominee had broken the law; they believed, as we all did, that she had broken it.  (Not only do I feel confident in asserting that most of Clinton’s supporters know she violated the law; in assuming this, I am actually applying the principle of charity, as I am granting that her supporters have enough common sense to see the obvious.)  The important question in their minds was whether she would actually be prosecuted for her violation, as any of us would certainly be in like circumstances.

Not that a prosecution would have changed anyone’s voting preference, mind you. After all, Democrat voters, like most products of late modernity’s progressive socialization process, have long-since accepted that the privileged members of the ruling political and corporate elite cannot be held to the same moral or legal standards as the rest of us.  These voters wouldn’t want to think the teenager who made their fast food burgers had been shoplifting from a convenience store.  But knowing that they are about to give the most powerful office on Earth to a serial violator of federal law — even of a law with the ominous title “The Espionage Act” — causes nary a twinge of self-doubt.

For you see, they, and we, all feel, deep in our hearts, that the teenager at the burger joint, the middle manager at the bank, the construction worker, the housewife, the small business owner, the nurse, and we ourselves, being mere ordinary people, are subject to the laws of our respective communities, whereas the progressive elite — the elect and the elected — are above the law.  We all instinctively sense that among the elite, crime and punishment are mere political ploys.  The progressive Republican Party hoped to have Clinton prosecuted for the same reason the progressive Democratic Party wanted to have Congressman Tom Delay prosecuted: it’s good electoral strategy.

The loyal Democrat voters’ only concern was the pragmatic question of whether they would have to vote for Hillary without knowing the outcome of her trial, not whether a woman who flaunts her disdain for the laws and security of her country has any business running for office. Having been spared this discomfort by the powers that be, they could finally rally behind her “historic campaign” with vigor.  They were relieved not because she was innocent, but because, though obviously guilty by any standard applicable to ordinary people, Clinton, who is not of ordinary blood, would not have to deal with any “October surprise” publicity in the form of a prosecution.

This is not a victory of justice, a category that does not apply to the elite, much as Aristotle says it does not apply to the gods. It is a victory of politics, of electoral gamesmanship.  Hillary had her pieces lined up in a way that allowed her to get away (again!) with acts that, in the bygone age of equality before the law, might have landed her in prison.  Two points for her!

In the aftermath of the 2012 presidential election, I wrote that America had voted to end modern civilization — literally, that a major world-historical shift had, for the first time, been effected by means of a democratic election.  America, the planet’s last principled guardian of modernity’s political victories — natural equality, individual sovereignty, limited republican government — was faced with the choice of reelecting or rejecting a Marxist president supported by the Communist Party, who had promised to fundamentally transform the country and used his first term to begin fulfilling that promise.  She voted to stay the course, although the course, in this case, meant an ever-accelerating descent toward the abyss of Ronald Reagan’s projected “thousand years of darkness.”

When I wrote that assessment in 2012, many dismissed my thesis as poetic excess or a passing mood evoked by a disappointing election result. Wrong.  “Disappointing” is a word we use to describe a result that might realistically have turned out otherwise.  Watching your favorite baseball team being eliminated from the playoffs is disappointing.  Finding out the new owners of your favorite restaurant have changed the recipes is disappointing.  But watching a glorious seven-hundred-year historical arc exhausting itself at last; seeing the immense intellectual achievements of philosophers and artists from Aquinas and Dante to Locke and Swift being snuffed out in favor of neo-Marxist critical theory and the nihilistic, infantilizing vulgarity of our popular entertainment; and observing in real time the final outcome of the civilized world’s two-hundred-year submersion in the moral quicksand of government-controlled child-rearing (i.e., public school), is not “disappointing.”  It is revelatory.

What has been revealed is that this age has tempted fate too long. Tocqueville’s prediction, more than one hundred seventy-five years ago, about the peculiar threat to political freedom, namely the successful free people’s careless slide into the comfortable compliance of soft despotism, has not merely proved correct; it has perhaps become irreversible.  (If you think Donald Trump can reverse it, or would even care to, I’ll grant that this is a moment for grasping at straws if ever there was one; for my part, I am inclined to see him as, in effect if not in intention, the best friend Hillary Clinton ever had.)  The disaster must play itself out, one way or another.  The American majority, primed over generations for this moment, is finally embracing its demise, and therefore indirectly the demise of the entire civilized world, which for generations has stupidly and ungraciously enjoyed its Doomsday Eve party primarily on America’s dime.

One of the chief, and most irreversible, symptoms of modernity’s decay is the abandonment of the premise of all justice in a modern free society, namely equality before the law. When a majority of men accept the immunity of their “betters” to federal law not merely as a practical fact of political corruption, but as a forgivable and overlookable reality — that is, as acceptable — you can be sure you are witnessing a society in freefall.  For its majority has succumbed to the fundamental legal premise of tyranny, which means men have rationalized their own enslavement.

The Doomsday Eve party is winding down. The remaining drunken revelers, exhausted by excess and having crossed the line between Dionysian freedom and Dionysian chaos, are slowly being delivered into a long, much-needed sleep.  Not a very restful one, I’m afraid.