Feeling Hosed Yet, Trumpsters? (Don’t bother, I know the answer)

Donald Trump, who built an entire campaign and personal cult out of (sort of) promising to build a thirty-foot-high border wall that Mexico would (sort of) pay for, while in the process (sort of) sending illegal immigrants out of the country, is now sounding a little softer on immigration than “Little Marco.”

A few days ago, an official Trump spokesman was out on the Sunday talk shows promising that Trump was totally ready to concede amnesty to the Democrats — which, as conservatives used to believe in the era before Anno Trumpini, would secure a reliably Democrat-progressive electorate in America until Kingdom come.

At the time, the slavering groupies were out in their drooling droves refusing to believe one word of this nonsense — which they used to call treason and subversion when it was being tentatively supported by the likes of Little Marco and Jeb Bush — because after all, no mere spokesman could be expected to understand and represent the true, nuanced position of a multi-dimensional chess wizard such as Himself.

Well, here it is, in the words of Himself:

US President Donald Trump said Wednesday he was prepared to back a deal that would provide a pathway to citizenship to America’s so-called “Dreamer” immigrants over a period of 10 to 12 years.

The latest approach by the White House suggests a key development in negotiations over some 700,000 immigrants who were brought to the country illegally as children, and face deportation as early as March.

“We are going to morph into it,” Trump told reporters about the citizenship provision. “It’s going to happen, at some point in the future, over a period of 10 to 12 years.“

“Tell them not to be concerned” as the March 5 deadline approaches, Trump said of the Dreamers. “It’s up to the Democrats, but they should not be worried.”

Ta-da! Lindsey Graham is excited about this breakthrough. The leftist media has never felt more optimistic about the issue. “The White House will release a legislative framework on Monday that represents a compromise that members of both parties can support,” announced the White House Press Secretary, who in this case pretty much has to be assumed to be representing the Dear Leader’s position accurately, given that her statement was a direct explanation of His.

All this “morphing,” “compromising,” and “negotiating” is a lot of flimsy cover for the obvious, utterly predictable (and widely predicted by those of us not immersed in wish-fulfillment fantasy) truth: Trump’s carefully-fostered image as a hardliner on illegal immigrants during his primary campaign stood in complete contradiction of his actual past beliefs and current policy intentions. In other words, he was lying his face off.

His attacks on other GOP candidates’ supposed weakness on immigration was a hypocritical smear campaign from a man who fully intended to give this issue to the Democrats forever — and has even, in the process, made amnesty a new plank in the Republican Party platform. (“So what was all the argument about all these years?” one might ask, were one not too busy burning the midnight oil trying to dream — or shall we say DREAM — up complex explanations for Trump’s complete and utter sell-out of his base that might somehow salvage His Dear Leaderness in the face of the obvious truth.)

Trump is a fraud. I’ve been taken to task by some good and sincere readers for using such tough language regarding Himself. Sorry, it’s my nature — apparently and sadly making me a member of a rapidly vanishing species — to call them as I see them. Other politicians may warrant slightly less harsh language, because other politicians have not been the useful puppet/figurehead of a sleazy divide and conquer campaign designed to destroy the grassroots conservative movement that seemed to be America’s last chance to save itself from collapsing so soon into the fate of all great powers. Thanks to Trump, that movement, such as it was, is disintegrated and impotent. The genuine constitutional conservative is more isolated and removed from the seat of Republican power than ever before.

The secret weapon in achieving this spiritual exile of constitutionalism has been Donald J. Trump. And now he, in cahoots with his puppet-masters in the GOP establishment, is in the process of giving away the main issue of any serious import that won him his McConnell-friendly, Establishment-forever!, anti-conservative populist cult in the first place. 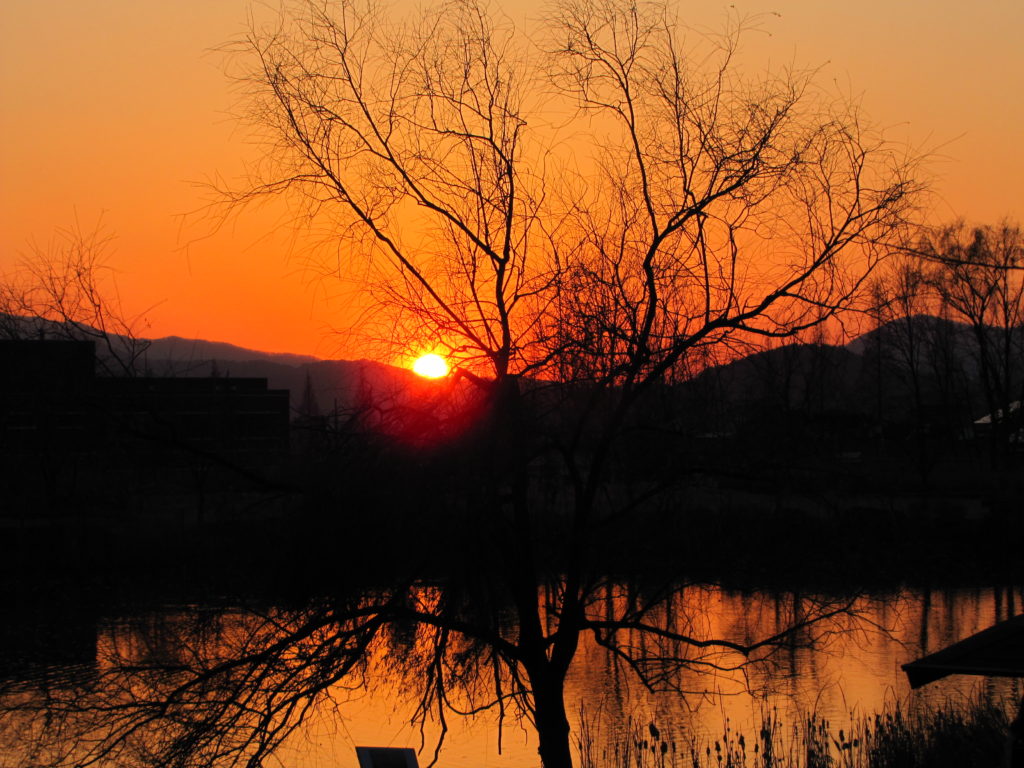