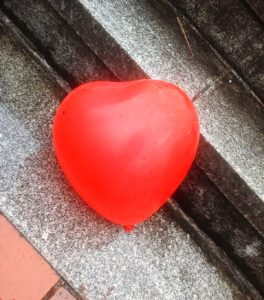 Steve Bannon, a woman scorned, now says Donald Trump’s family members are traitors, the Russia scandal is real, and Trump knew what was happening. (“Me too!”) Trump has responded by saying he never really loved Bannon, that Bannon was little more than a hanger-on, and that every mistake of the GOP during the past year was due to Bannon’s mindless incompetence.

Ah, the messy divorce. Bannon and Trump, Trump and Bannon: two fake geniuses in search of a coherent idea. Two thoroughly derivative men trying to look like originals. Two betas dressed up — well, okay, in Bannon’s case “dressed up” is not applicable, but you get the idea.

It’s hard to know what to say about all this, other than “Good job, Middle America! You could have written in a more desirable candidate — basically anyone down to and including Homer Simpson or Dora the Explorer. But no, you had to fall for the establishment’s rigged game of ‘binary choice roulette’ between Evil and Eviler, yet again. Thanks a lot.”

Bannon, a vulgar megalomaniac, stupidly believed he owned the blowhard Trump as his sock puppet, and could foist him upon America as frontman for his special brand of populist nationalism, i.e., neo-progressive demagoguery. Unbeknownst to him, the Washington elite already had their hand in that sock — there never was a “Trump revolution”; it was, at best, a McConnell-Rove putsch. Trump as rebel outsider was a lost cause before it was even a cause, except in the minds of Bannon and the alt-right cult he helped to foster at the expense of the constitutional conservatism both he and Trump (like McConnell and Rove) had always despised.

Trump, a megalomaniacal vulgarian, knew his best chance to build the biggest audience — er, I mean voter base — was to pitch himself as the alpha defender of the meek and Middle American, and clearly saw in Bannon a well-placed intermediary between his high living, New York values self, and the little people whose devotion he needed to cultivate. What else can explain why Trump — a teatotaling, germ-obsessed establishmentarian — would even provisionally hitch his wagon to the unshaven, iconoclastic slob Bannon?

A soap opera has been developing between them ever since the rumors arose that Bannon was at war with Jared Kushner and Ivanka Trump, and they with him, for Trump’s affections and allegiance. Trump, as one would expect from his history, chose the (incompetent, unqualified, corrupt) family over the (incompetent, unqualified, duplicitous) “chief advisor.” And now, after several hard simmers during Alabama’s U.S. Senate race, the pot is boiling over.

Steve hates his rivals for Donnie’s affection and pleads with Donnie to see how they are corrupting him and ruining the beautiful thing they had together. Donnie tells Steve it’s really over between them, and he’s just going to have to move on. Steve starts spreading salacious dirt about his rivals in a desperate lashing out at Donnie.  Donnie shouts Steve down, tells the world Steve is crazy, and slams the door in his face.

What will happen next? Will Steve apologize and come back, hat in hand? Will Donnie feel sorry for his broken old mate and extend an olive branch? Will the family jump into the fray or remain silent and allow the old flames to snuff themselves out?

The drama continues…as the world burns.

Come on, “conservative” America — you know in your hearts you deserved better than this. So much better. 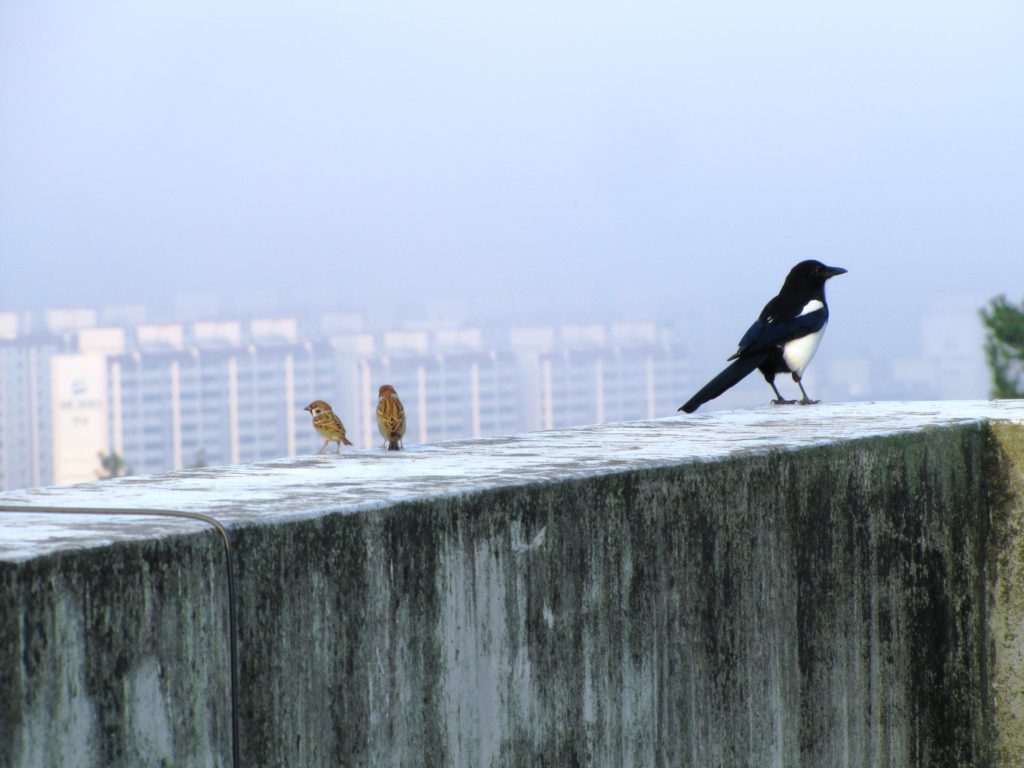