In response to my recent post, “Trump and Krauthammer: Brothers in Progressive Fraud,” in which I mention President Trump’s recent tweet declaring that “everybody” has better health care than America, a dear friend, Dr. William Meisler, sent me the following:

When I first read about Trump’s tweet concerning American health care, I immediately said to myself, “What an absolute fool this man is. We have nothing more than a buffoon as president.” In his own way Trump is even more of a fool than Obama, because at least Obama had some kind of compass — whether you liked it or not — and his status as the first affirmative action president served as a reasonable explanation for his total inability to handle the job. Trump is merely a small petulant child writ large, whose only moral compass seems to be to shoot his mouth off whenever and wherever he wants, but preferably from behind the safety of a computer screen. What a coward!

From Trump as an individual, I pay no heed to his comment, in line with the following advice:

When you are criticized by others, look to who is doing the criticism. Is he among the wise or the thoughtless? If he is wise, then why hostilely oppose him? If he is thoughtless, then why should you care?  — Epictetus Discourses 3.22, “On Being a Cynic”

But in Trump’s capacity as POTUS, for those of us who have spent our lives in American health care, ministering to the needs of fellow Americans, and seeing first hand all the advances that American medicine has wrought while the rest of the world simply mooches off American innovation, ingenuity, labor and perseverance Trump’s comment must be viewed for what it is — a staggering insult and slap in the face to American medicine and to all those who work in the field.

That’s an angle I hadn’t emphasized: Trump’s (like all progressives’) kneejerk disdain for the free market — and the preference for socialized medicine which Trump espouses entails nothing less than such disdain — carries with it an equally thorough disrespect for the individual human beings who would make that market function.

And do not object that health care prior to Obamacare was hardly a genuine free market. Of course it wasn’t. All the more reason to be sickened by Trump’s assumption that the solution to whatever problems existed in the pre-Obamacare system is socialism. Why not give freedom the old college try before bringing out the shackles? Because Trump, with his New York values, merely assumes without a second thought that freedom couldn’t work. It never crosses his mind to try liberty before leaping into liberalism. That’s just who he is, i.e., a “buffoon” whose every word and deed is “a slap in the face” to all Americans, and in this case to all who work in the health care industry. 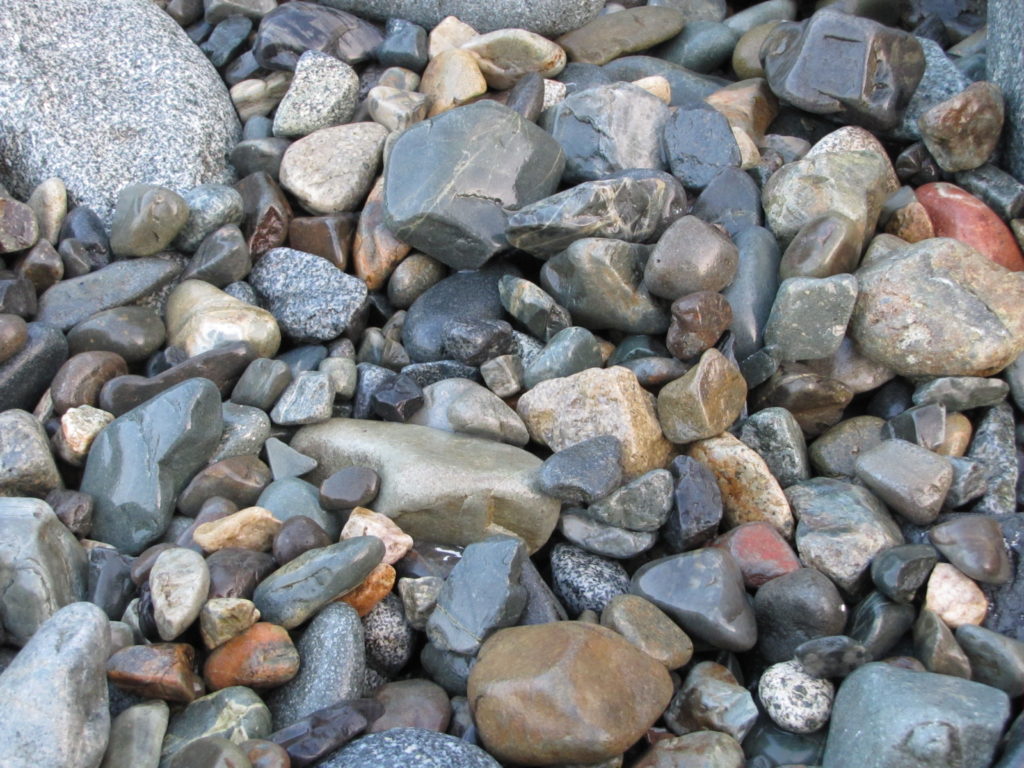