Trump Won the Battle; Is Clinton Winning the War?

As reported at the Daily Beast, a new book written by journalist Amy Chozick, who traveled with Hillary Clinton’s campaign, revisits an important, conveniently-forgotten theme of the 2016 U.S. presidential election: during the primaries, the Clintons and their media allies were all in for Trump.

From early on, the Clinton camp saw Trump as an enemy to encourage, Chozick writes. During the campaign… there was an effort to elevate Trump into a so-called Pied Piper in order to tie him to the mainstream of the Republican Party.

“An agenda for an upcoming campaign meeting sent by [Campaign Manager] Robby Mook’s office asked, ‘How do we maximize Trump?’” Chozick writes, describing a time when the GOP primary was still crowded.

There have long been reports that in a phone conversation during the spring of 2015, Bill Clinton encouraged his old golfing and womanizing buddy’s inclination to run for the GOP nomination. This was no magnanimous gesture, in the same year Hillary would make her final lunge at the power the Clinton’s crave more than life itself. Rather, the Clinton machine, much like the GOP establishment, always saw Trump as a brilliant diversion, and specifically a way of marginalizing the chief opposition to their ambitions. The only difference between the Clintons and the GOP, in this regard, was in precisely how they identified the opposition in question.

For the Republican old guard, Trump was viewed as a surefire way to divide and destroy the grassroots conservative movement, partly by drawing attention away from the more serious conservative candidates, and partly by drawing the lunatic fringe of the grassroots movement — every political faction has its lunatic fringe — to the forefront, thus making the Tea Party (Mitch McConnell’s sworn enemy) look ridiculous, unserious, and even trivial.

For the Clintons and their backers in the Democratic Party establishment, the perceived threat (and the reasonable assumption, if everything went according to Hoyle) was a more mainstream Republican candidate, such as Bush or Rubio. To short-circuit the GOP’s nomination process, their hope was to promote and abet any candidate they regarded as “too extreme” for mainstream voters — Trump becoming their preferred option — as a way of tying the Republican brand to someone who could be identified with the kook fringe.

The key difference between these two strategies was merely that the Democrats, failing to understand (as they always did) how large and principled the grassroots conservative movement was, believed that pushing the GOP “to the right” would make the party unelectable, whereas the GOP old guard felt threatened precisely by their knowledge, which dawned on them over several years of party in-fighting, that the grassroots movement really could undo them and become an electable force in its own right.

Where the two factions were in agreement, at least accidentally, was in their choice of practical solution: the answer for both camps was Donald Trump. The Democrats saw him as divisive in a way that would kill the Republican Party as a whole by smearing the GOP as a bunch of loud-mouthed birthers. The Republicans saw him as viscerally attractive in a way that would dilute the Tea Party by siphoning off the weaker half of the movement, which would be susceptible to Trump’s TV-friendly bluster, thereby abandoning the principled constitutionalism that had originally inspired the movement (and that was a direct challenge to the Rove-McConnell-Fox News wing of the party).

This tacit bipartisan agreement, much more than any groundswell of “ordinary Americans,” was the so-called perfect storm that everyone likes to talk about in explaining Trump’s rise. In short, Trump, unlike any other presidential candidate, benefitted from actually having the establishments of both major parties backing him throughout the primaries. And that includes the media propaganda apparatus of both parties. Fox News was deliberately skewing its primary coverage to favor Trump throughout the process, including having several major hosts working as, in effect, campaign surrogates. Meanwhile, from Politico’s post-election analysis of the Clinton campaign’s support for Trump, we have this predictable tidbit:

In fact, Mook took him so seriously [as a potential nominee] that his team’s internal, if informal, guidance was to hold fire on Trump during the primary and resist the urge to distribute any of the opposition research the Democrats were scrambling to amass against him. That hoarding plan remained in place deep into 2016 as some senior aides stayed convinced that a race against Trump would be a dream for Clinton….

In other words, the Democratic Party, along with their media mouthpieces at CNN and MSNBC, were deliberately giving Trump a free ride in order to help him bury the more dangerous GOP candidates, including the more conservative Cruz and Rubio, both of whom were consistently slaughtering Hillary in “head-to-head” polls, whereas Trump was trailing or barely running even with her. (To this day, many Republican voters are inclined to imagine that Trump’s nail-biting victory over Clinton proves him to have been the best choice after all, ignoring the likelihood that any of the major Republican candidates would have beaten the weakest and most controversial Democratic candidate in at least several decades, if not ever, and would have done so without turning the Republican Party into a permanent laughingstock in the eyes of half the country, including many principled conservatives.)

So where do things stand with the Republican Party now that the dust has settled on the 2016 election? True, Hillary Clinton lost the election — as she was likely to have done anyway, regardless of the opponent, which makes the Republicans’ elevation of Trump all the more frustrating. This was the moment, the chance of a lifetime, to nominate a principled leader who might rally enough of the nation around the idea of liberty. After all, even liberty would have to seem better than a lying, greedy, self-serving, dilapidated old progressive establishmentarian, to the mainstream American voter. Thus there was reason to hope, however faintly, that the nation might be teetering at a genuine turning point, after eighty years of soft Marxism and eight years of hard Marxism.

Instead, the GOP insiders, perceiving the threat to their gravy train, calculated their best option, which was to support a fake conservative whose popularity with a segment of the grassroots might undermine constitutionalism once and for all, marginalizing the core of the Tea Party movement while pretending to concede to it, thereby allowing the establishment to continue manipulating the party’s direction as usual behind a flimsy puppet who would finally beg them to come in and tell him what to do. And that, of course, is exactly what has happened. Steve Bannon, Roger Stone, and the rest of the alt-right loons are out; the Fox News-friendly GOP establishment is way, way in. Spending is up, the debt is rising, foreign policy is “global” again, and the Tea Party is no more, with even its most effective elected spokesman (Ted Cruz) having been brought to heel.

Hillary Clinton lost the battle. Who will win the war? That remains to be seen, but most signs today point to a yellowed, long-forgotten document crumpled in a trash can in the corner of the room. A match is being lit over that trash can. Both of America’s major parties are blissfully waiting for that match to do its work, while hoping to distract Americans from the scene with their usual barrage of empty debate about how to rearrange the furniture in the room. 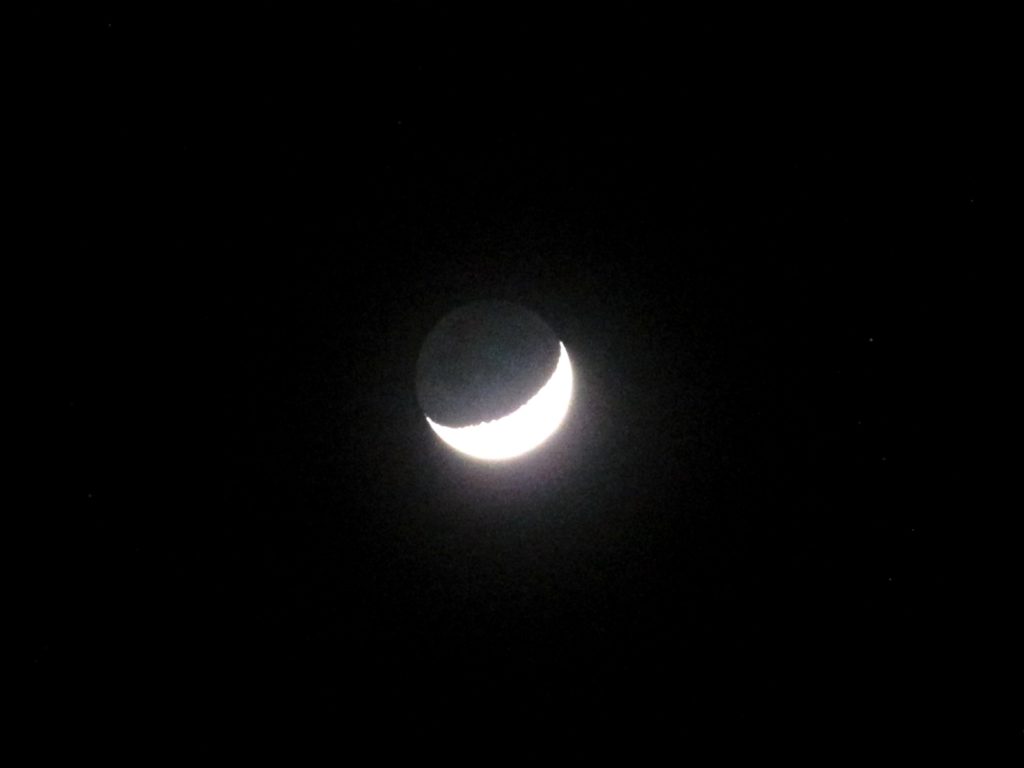