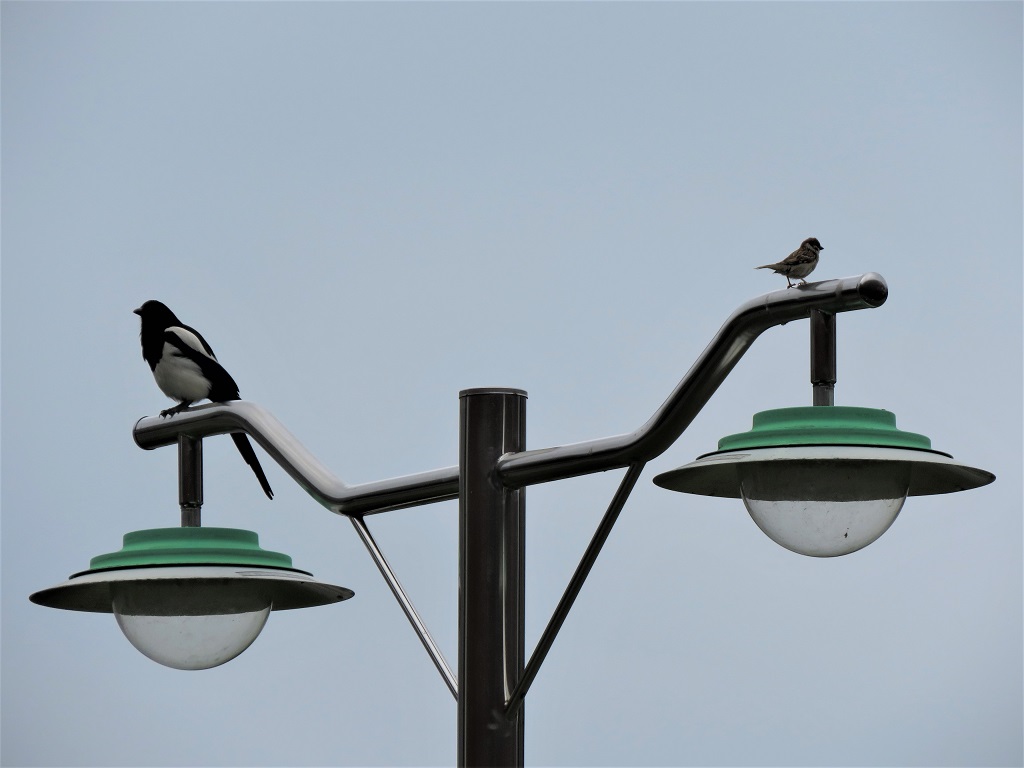 Did Donald Trump have a decisive role in inciting and fomenting the deadly riot at the U.S. Capitol, in which his supporters smashed doors to gain entry to offices, and coercively occupied the office of the Speaker of the House of Representatives?

Did Trump know he was inciting insurrection? 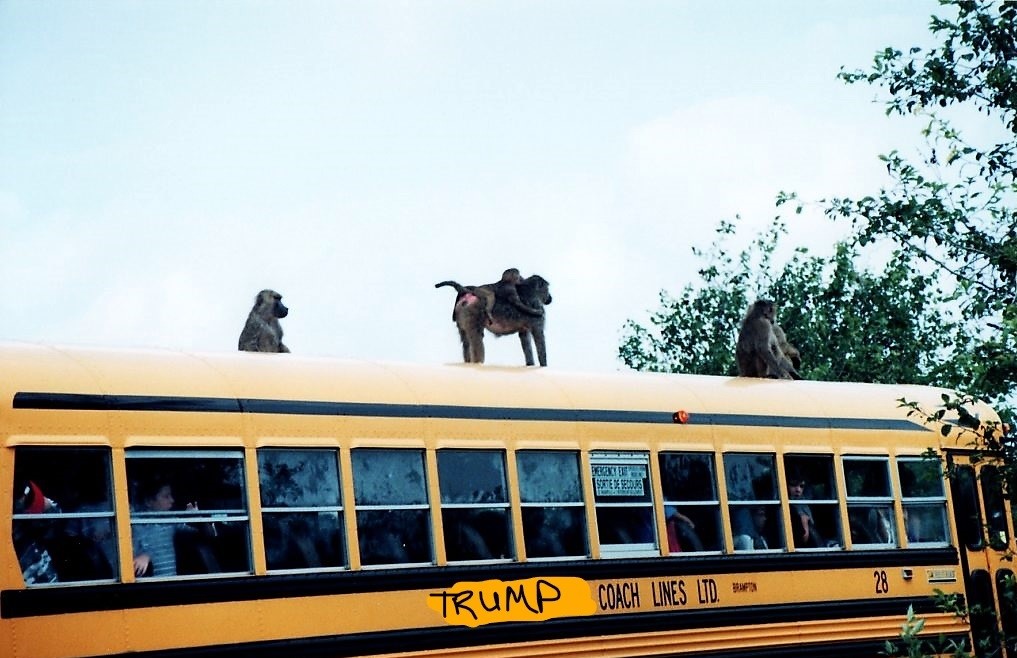 In my last post, I noted that, thanks to the ascension of Donald Trump and the Trumpists, it is no longer possible to say with ease which of America’s two major parties would be more likely to instigate violent social upheaval to achieve its ends. Within twenty-four hours of that musing, Trump caused a new stir on Twitter by invoking the specter of...