RIP, Charlie Gard, and thank you 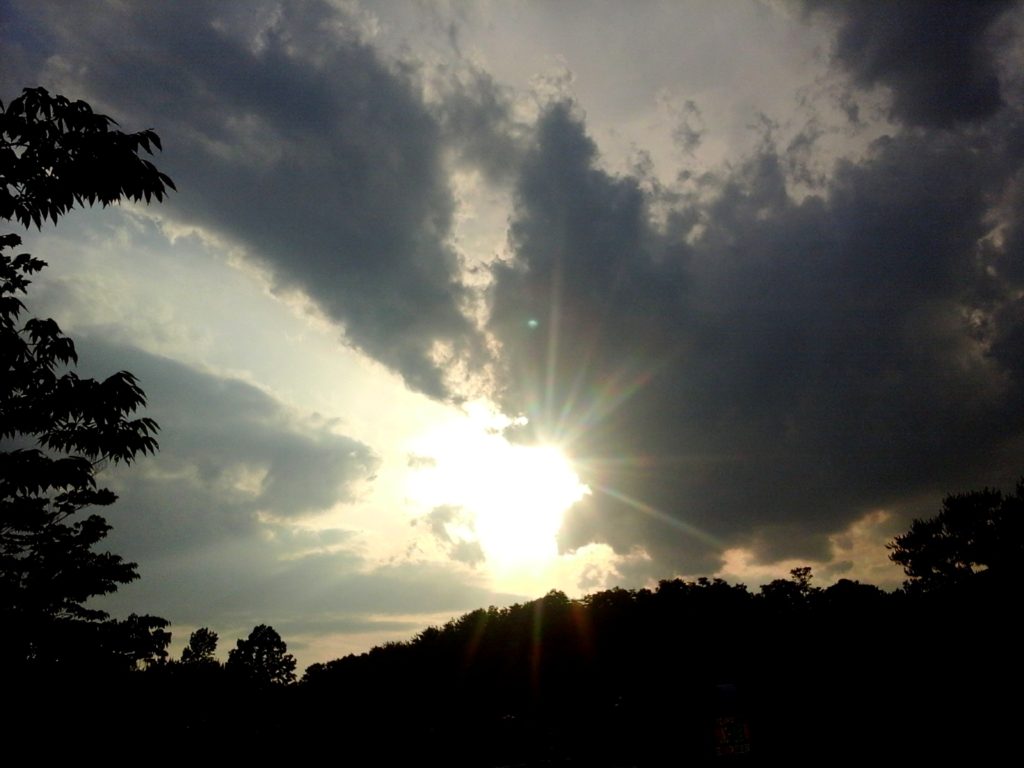 Normally, we lament the loss of a baby by saying things like, “It’s so unfair that he never had the chance to accomplish anything or live a meaningful human life.” Not so in this case. For while Charlie was obviously deprived of the opportunity to fully experience life — and I mean deprived by his illness, not just by a ghoulish British healthcare system — his brief time on this Earth has done tremendous good for all of us.

Charlie, with the help of his heroic parents, Chris Gard and Connie Yates, has brought the true nature of socialized medicine, and of progressive government in general, to the attention of the world, in the clearest and most emotionally straightforward way.

For at its base, the meaning of this case, having been played out so bluntly and loudly in the British and European courts, in the British Parliament, and through the international news media, could not be made any clearer to the eyes of anyone who wishes to see: The socialist State owns the individual human being, and may dispose of his life — including ending that life — whenever it sees fit. There is nothing anyone — not parents, not popes, not presidents, not thousands of generous donors — can do to override the decision of the State to forcibly shorten the life of a baby that the State’s medical slaves have decided is no longer “viable” or worth the government’s effort or expense.

Socialized medicine is, in principle and by intention, State ownership of life — the official, legal elimination of individual liberty — which is why all communist, socialist, and fascist theorists have regarded it as an essential apparatus of any good progressive tyranny. This is not new or shocking information to anyone who examines the history of progressivism, or the statements and plans of its leaders. The Charlie Gard case merely brought the fact and its full implications into bold relief, a supremely valuable service in a time when, thanks to the ubiquity of progressive education and a complicit media and entertainment industry, the true bloodthirsty essence of “progress” has been obscured and prettified with social justice pap about “caring” and “compassion.”

Kidnapping is not caring. Slavery is not compassion. Stealing sick babies from their parents’ arms and killing them at will, without the parents having any say in the matter, or even being allowed to take the babies home to die, is a criminal enterprise, and violates everything modern civilization ever stood for.

If you can’t understand that, it’s too late for you. If you are thinking through these matters deeply for the first time, then you can thank a tiny baby, Charlie Gard, and his magnificent and courageous parents, Chris Gard and Connie Yates, for setting you on the path to spiritual freedom.

God bless all three of them.