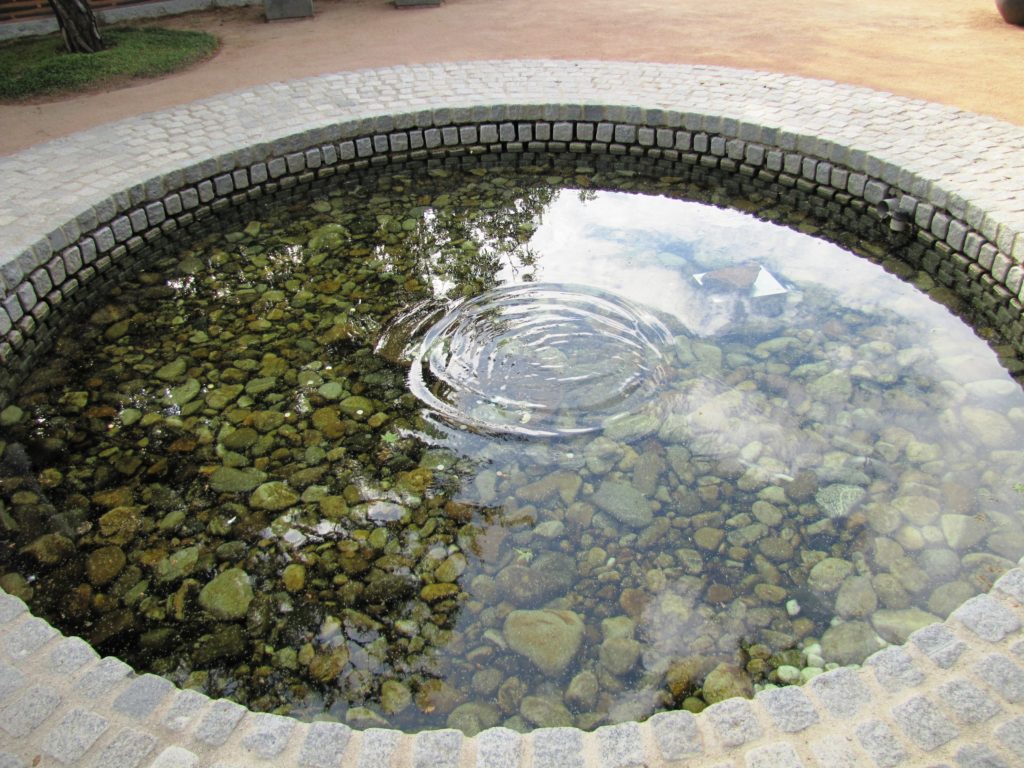 If a person or condition is persistently upsetting you, thwarting your progress, or causing you to feel trapped in hardship or unhappiness, it is likely that you have misunderstood the problem. Specifically, you have mistakenly assumed that you must change the troubling person or condition, when in all likelihood what you need to change is yourself.

Most pain of the soul is caused by fear or helplessness, which is to say by a sense of insurmountable danger or weakness. To overcome the pain, then, the solution is obvious: become stronger.

You do not become stronger by hiding from immovable problems, but by facing them, in effect saying, “This person or condition must not be allowed to control my life and thought.”

“But,” you object, “there is no easy path to regaining control of my life from this trouble.”

Then choose the hard path, and stay on it. Marcus Aurelius: “Not to assume it’s impossible because you find it hard. But to recognize that if it’s humanly possible, you can do it too.” (Meditations, VI.19, trans. Hays)

An observation about the hard path:

The objection, “There is no easy path to regaining control of my life from this trouble,” is a rationalization of weakness; it is a face-saving way of saying “I prefer not to have to make a difficult decision,” or “I prefer not to have to shake my emotional status quo.” Thus, the so-called easy path — which you have already acknowledged does not really exist — becomes an excuse not to confront the real problem, which is your unwillingness to change.

The tiniest measure of courage, however, is enough to obliterate this rationalizing illusion of the “easy path” versus the “hard path.” For if there is no easy solution to a difficulty, then the solution that actually does exist is not the hard path at all; it is the only path. In other words, that so-called hard path is, in the relative scheme of things, the easy path, which is to say the path than which none is easier — all this assuming that you really do wish to overcome your upsetting problem; and if you don’t, then why do you regard it as a problem, and why are you so upset about it?

Consider an analogy: You do not, when faced with the challenge of crossing a busy street, say “I could flap my wings and fly across or I could wait for a break in the traffic and run for it.” For you do not have wings, so flying across is not really an easier option, but rather a useless fantasy. The easiest available solution, in truth, is the so-called “harder choice” of the two, namely waiting and running. So that, of course, is what you do. Lamenting your lack of wings, as though wings might suddenly sprout if you cry about your predicament long enough, will only leave you trapped on the wrong side of the street forever.

Likewise in solving an upsetting problem, such as overcoming a human or situational obstacle to your hopes or goals. Don’t pretend you have easy and hard options, if the easy one is a mere fantasy — “Maybe he’ll change his mind,” “Maybe they’ll begin to understand me,” “Maybe that obstacle will simply disappear” — but rather acknowledge the realistic option, the so-called “hard path,” as the only available choice, which it probably is, and then embark upon it without hesitation or fear. To fear the only available path to overcoming a problem that is harming your life is to fear living a better life. But why would you fear a better life?

If you see no easy path, then what you are shrinking from as “the hard path” actually is the easy path. So take it. 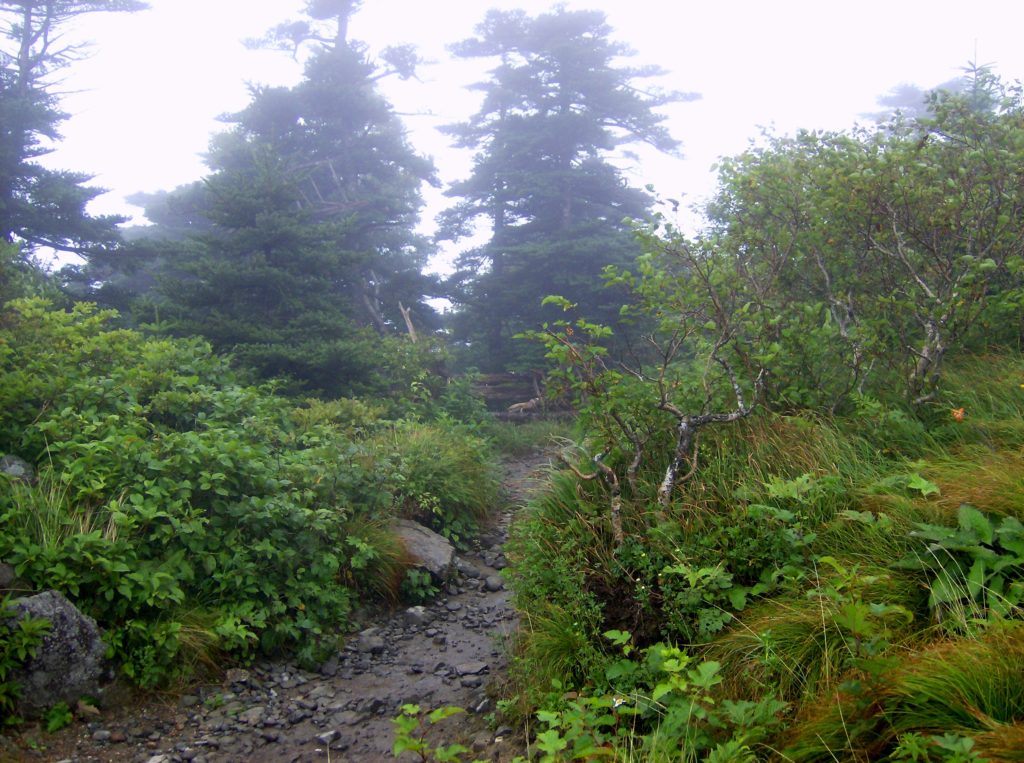