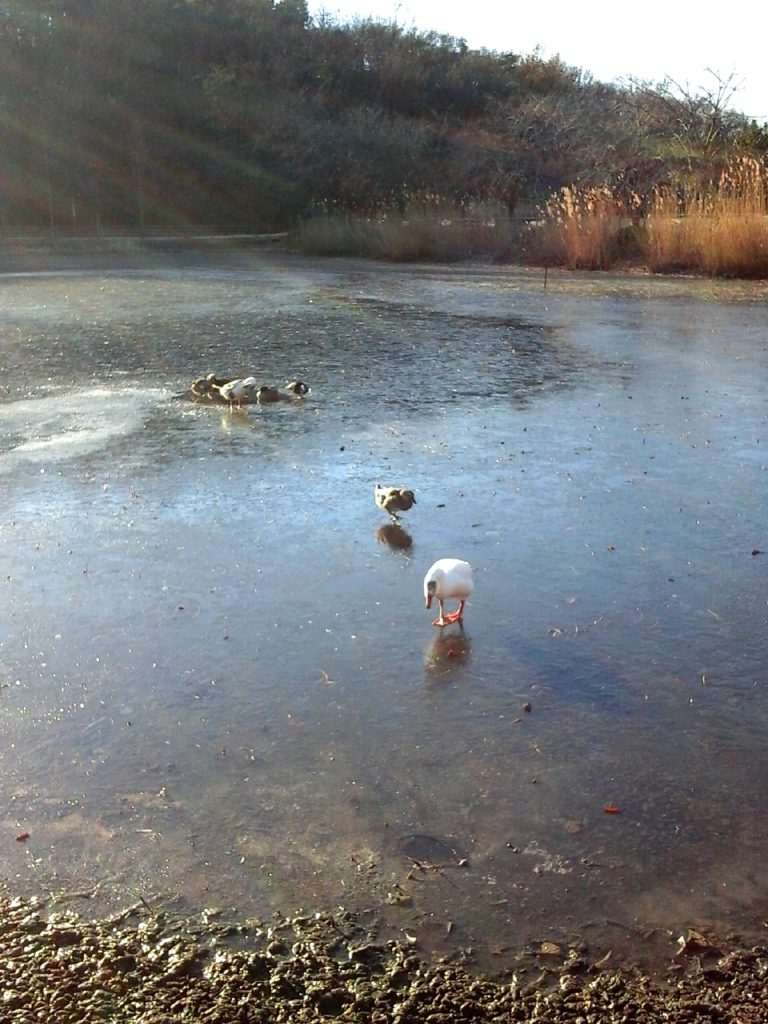 This fall in Korea was colder than normal. Mention this obvious fact to anyone who hasn’t been living under an ice floe these past twenty years, and you will see the wheels turning: “Should we talk about the cause of this unusually cold weather, or leave it unstated but understood?”

The cause in question, of course, is global warming. How do we know this? Simple:

If, however, you happen to find yourself trapped in conversation with one of those simpletons who continue to deny the settled science of climate-change-in-absolutely-any-direction-may-only-be-explained-according-to-the-causal-paradigm-that-used-to-be-used-to-prove-that-winters-were-a-thing-of-the-past-but-is-now-to-be-used-to-prove-that-winters-will-become-more-fierce-than-ever-unless-and-until-winters-suddenly-seem-not-to-be-so-dang-cold-anymore-at-which-time-we’ll-go-back-to-calling-the-paradigm-global-warming-and-pretend-those-warmer-winters-were-exactly-what-we-had-predicted-all-along (or cciaadmobeattcptutbutptwwatotpbintbut-ptwwbmfteuauwssntbsdcaawtwgbtctpgwapt-wwwewwhpaa for short), and you cannot simply dismiss the denier in the usual way, namely by calling him/her a racist, a homophobe, an anti-science knuckle-dragger, or a hate criminal, then I suggest you refer said denier to the above photographic evidence.

As you can clearly see, birds are walking on ice. The poor things are trapped, unable to swim on this mysteriously frozen pond water, and therefore cut off from their food supply. Scientists or people who demand that we all defer to the settled science of cciaadmobeattcptutbutptwwatotpbintbut-ptwwbmfteuauwssntbsdcaawtwgbtctpgwapt-wwwewwhpaa unanimously agree that “all of the birds shown here will die at some point in the future, DUE TO THE CLIMATE (or to natural causes).”

If the denier you are confronting is not silenced by these arguments, then there is no hope of him/her listening to reason, and you have no recourse but to revert to Plan A: Call him/her a racist, a homophobe, an anti-science knuckle-dragger, or a hate criminal.