Freud vs. Plato on Eros 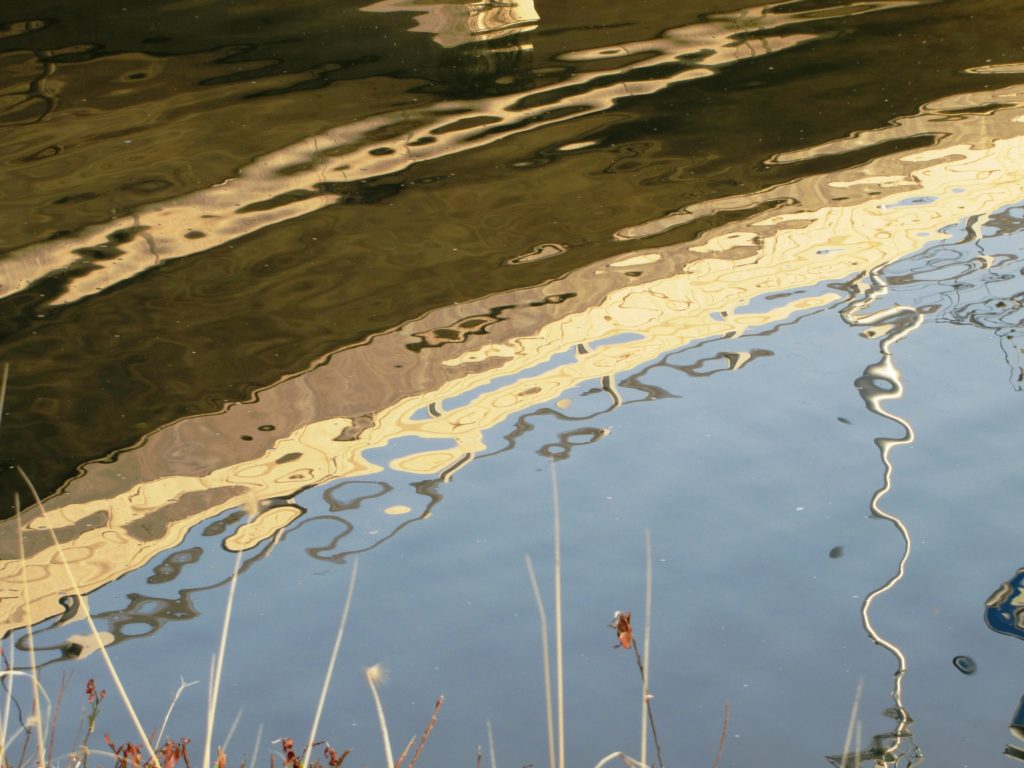 In my recent piece, “On Freud,” I said of the “father of modern psychology”:

He saw his theory as a more scientific version of Plato’s tripartite soul. He was in fact Plato for auto-mechanics. And for all his titillating and supposedly shocking nonsense about sex, he was oblivious to Eros, which is the specifically human manifestation of sexuality, and the key to mankind’s search for meaning, as Plato, a real psychologist, taught.

A brief explanation of this point may be in order.

Freud’s view of the “soul,” particularly with respect to the subject of sex or the erotic, is essentially Plato turned upside-down. That is, whereas Plato, like his teacher, Socrates, and his star pupil, Aristotle, sought to explain life’s lower manifestations in terms of its higher ones, Freud, as a student of modern scientific materialism, sought to explain the higher in terms of the lower. Of course, higher and lower are relative concepts, so in labeling Plato’s and Freud’s respective intentions this way I am (happily) revealing my bias. In any event, the difference between these two theoretical perspectives, and the peculiar deficiency of the modern view, may be seen most clearly by filling out the abstract concepts “higher” and “lower” with specific content.

For Plato, the desire for sexual intercourse is the primitive instantiation or base level of the desire that defines our species, in the sense of telling us what we are, namely the desire for wisdom. Eros is the key term in our developmental path from the reproductive impulse we share with all animals to the distinctively human longing for eternity, our painful but ennobling chafing against the limits of time and the body, which is to say our struggle to overcome ourselves. The great spirit Eros, the peculiarly human desire, occupies an intermediary rank in the cosmic hierarchy: As our innate glimmer of divinity, he is superior to our strictly earthly element; and yet, as the personification of the longing for completion, and therefore by definition incomplete, he cannot be a god.

In the Symposium, Eros is all but identified with philosophy itself, which is to say with Socrates himself: forever seeking wisdom, but never wise; a cunning pursuer of the good, the true, and the beautiful who eschews the self-limiting satisfactions of material pleasure in favor of the never-ending but never-exhausted search for reason’s fulfillment, which is, as such, the uniquely human good. Plato’s conception of the fullest erotic life, then, that of the lover in the truest sense, is essentially the search for the only true form of completion possible for man, namely knowledge of the whole. Hence, Eros is ultimately an impulse to education.

The elegance of Plato’s account lies in part in its comprehensive explanatory power. Why do men naturally desire sexual intercourse? For the same reason they desire family, honor, virtue, fame, artistic production, friendship, and knowledge of Being. In fact, all these goals are expressions of one and the same desire, a longing with various manifestations which may be ranked according to their effectiveness in achieving this longing’s highest satisfaction, i.e., eternity itself.

For Freud, by contrast, all of life, and especially all of what Plato identified as the spiritual manifestations of the procreative urge, up to and including those “higher mysteries” which Socrates encapsulates in the Symposium as the philosophic soul’s “erotic ascent,” is merely a “sublimation” (by which Freud means a subterranean, socially-imposed avoidance maneuver which happens to meet with “approval”) of the impulse for sex; not even the impulse for sexual intercourse per se, but merely for sexual pleasure — which, by the way, makes little sense at all without reference to a standard-setting form of that pleasure. Freud cannot emphasize such a reference point, however; for to do so, he would have to realign his theory toward ultimate ends, rather than material bases, which would be to undo his whole perspective. That is, if he made adult sexual intercourse as such the natural goal which defined the libido, then he would also, by rational necessity, be forced to answer the question, “Why intercourse?” And this in turn would lead to an inevitable next logical step; for example, “Why reproduction?” He would then be compelled to further dialectical reasoning “upward,” thereby losing the notion of “sublimation” as a socio-cultural (i.e., non-natural) process, and before he knew it, he would be forced to reject his materialist assumptions altogether, in deference to a search for ever-higher ultimate motives of the individual soul; an unacceptable outcome for a modern scientific theorist, however pseudo he may be.

Having performed this complete reduction of Eros, our innate glimmer of divinity, to “the pleasure principle,” a material urge without portfolio — the incoherent abstraction of “the id” — Freud is left with nothing but conjectural explanations as ad hoc as anything since Kant’s “Categories of the Understanding” to explain how infantile polymorphous perversion may finally issue in the production of Aristotle’s Metaphysics, Hegel’s Science of Logic, or Milton’s Paradise Lost.

That is to say, one must simply accept Freud’s perspective with blind faith to be able to swallow his account of the source of the great projects of human reason, not to mention his absurdly shallow attempts to psychoanalyze the deeper, unconscious meanings of the great works themselves.

That many people today, not to mention most of those we call social scientists, find Freud’s perspective more persuasive than Plato’s, is indicative of how far philosophy has deteriorated in the modern world, and the popular cultural view of human life along with it. 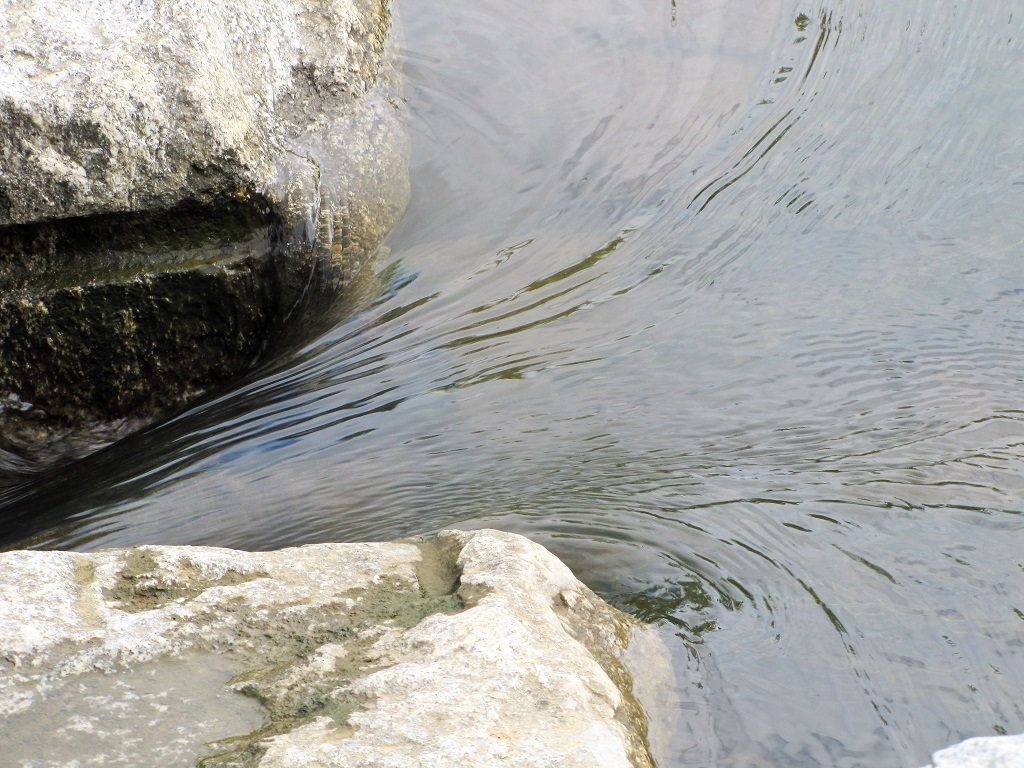