A Note on Taking Out the Trash

From Right Scoop comes the news that two old beneficiaries of Donald Trump’s political donations, the Trumpturtle (aka Mitch McConnell) and his “good friend across the aisle” Chuck Schumer, stood smiling together Wednesday as they announced a wonderful new two-year budget deal they’ve hammered out — “wonderful” meaning it’s full of new insupportable spending that will be sure to buy each of them some favors, votes, and kickbacks from their respective constituencies. (Their two constituencies being, roughly, those who are easily hypnotized into plank walks by the phrases “military spending” and “domestic spending,” respectively.)

Yesterday, regarding The Great Memo War, I wrote:

Is it just me, or is this all starting to look more and more like schoolchildren passing nasty notes about each other in class? Elected officials call these notes “memos,” you see, so it’s all very grown-up. I’m hoping we can get past the “memo” stage quickly, and move on to spit balls, and then, sooner rather than later, a rumble behind the garbage bin.

Well, it seems the warring factions were two steps ahead of me — hardly surprising, since, like most people, I am only privy to the manifestations of mock-factionalism the Washington “elite” present to TV-world for mass consumption. Meanwhile, as usual, the Uniparty’s mock factions, having set up this very effective distraction, were carrying on with their everyday, all-too-cozy business of deliberately dismantling the United States of America by constructing a big, beautiful wall between their personal financial advantage and any hope of liberty for future generations of Americans.

That is to say, the nasty schoolchildren have proceeded from their note-passing diversion right past the spit balls and the rumble behind the garbage bin, and have opted for leaping arm-in-arm straight into the garbage bin, their natural habitat. That they are dragging their whole nation into the stench with them does not bother them in the least. All smells rosy to them.

No pecuniary consideration is more urgent, than the regular redemption and discharge of the public debt: on none can delay be more injurious, or an economy of time more valuable.

— George Washington, Speech to both Houses of Congress, December 3, 1793

And I sincerely believe with you, that banking establishments are more dangerous than standing armies; & that the principle of spending money to be paid by posterity, under the name of funding, is but swindling futurity on a large scale. 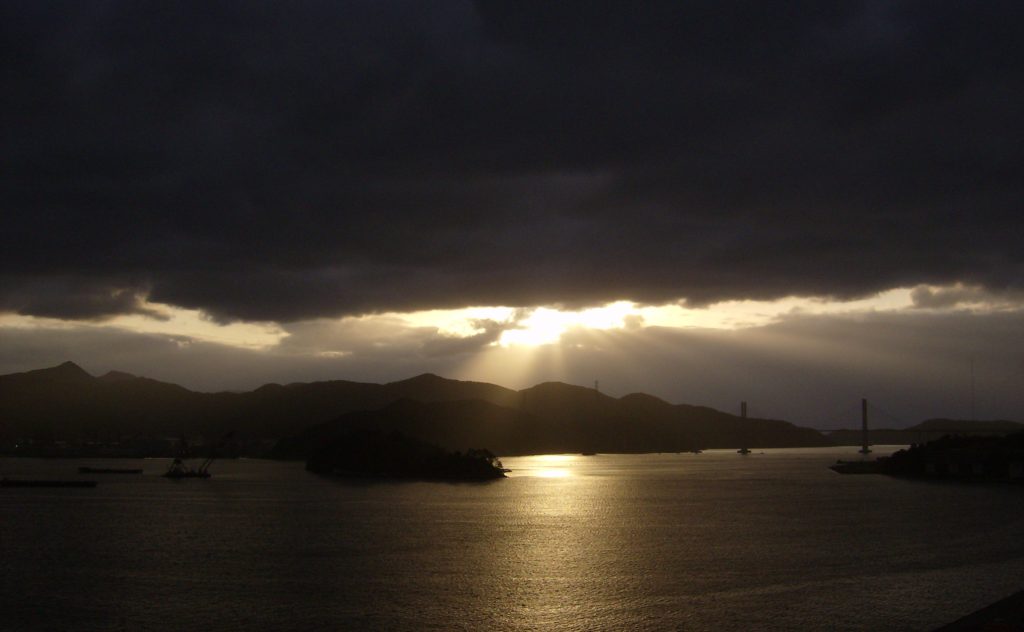