A Few Notes on Life Without America 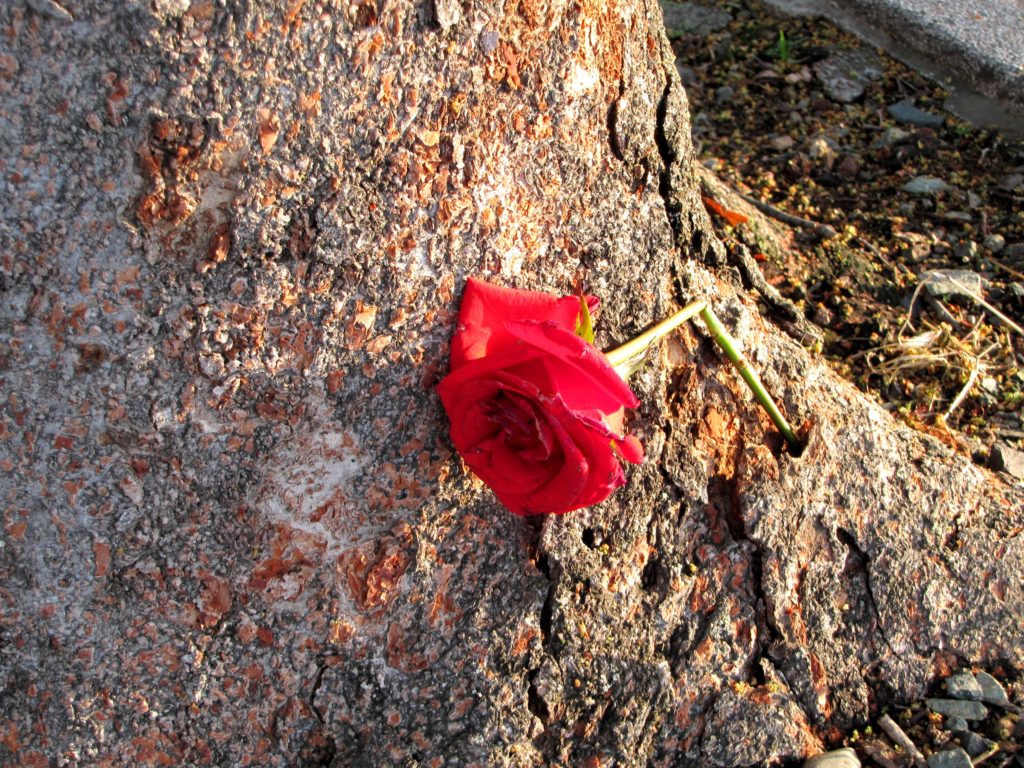 A nation that no longer lives in accordance with any of the principles and standards that properly defined it may be said to have expired, for all intents and purposes. With that sobering thought, I present a few notes on the current American political climate:

In response to my recent essay on the sad, compromised version of Senator Ted Cruz now on display regularly, a lovely and eloquent reader sent me the following e-mail:

Yes, I am desolate over Ted Cruz. I am an impoverished widow and I sent him so much more money than I could afford to send. Once I had sent my first contribution, the phone calls were frequent, and what was really disgusting, was that even though I began explaining just how sacrificially I had been donating, the fund raisers did not care. I mean they wanted that money! So I am never donating to a political campaign again.

There’s no special point to this e-mail, except agreement with “Ted Cruz Kisses the Ring.”

Political campaigns impose themselves on their supporters without shame, without dignity, and in a manner that leaves one wondering whether they have any respect for the people whose support they claim to be so honored to have. Occasionally, even in such a decayed political world, a politician’s track record and public statements may be impressive enough to arouse a disappointed realist’s hope and goodwill almost in spite of herself. Ted Cruz was one such increasingly rare politician. Was.

The word in my reader’s message that best summarizes not only her mood, but also the American political landscape in this post-constitutionalist era of Trump-style pragmatism and puppetry, is “desolate.” “Impoverished” fits too.

A Fresno State English professor, Randa Jarrar, responded publicly to the death of Barbara Bush with the following tweet:

Barbara Bush was a generous and smart and amazing racist who, along with her husband, raised a war criminal. F*** outta here with your nice words.

Either you are against these pieces of s*** and their genocidal ways or you’re part of the problem. that’s actually how simple this is. I’m happy the witch is dead. can’t wait for the rest of her family to fall to their demise the way 1.5 million Iraqis have. byyyeeeeeeee.

And, as Right Scoop reports, it turns out she has a history of similarly precious witticisms, most of which I cannot quote here, since my bleepings of her bad language, as in the above tweets, would be insufficient to protect the innocent from the (perhaps literally) insane vulgarity of some of these other remarks. I do recommend checking the Right Scoop article linked above, however, merely for the benefit of seeing what such an entity looks like, lest you should find yourself cornered by this humanoid occurrence one day and mistake her for some relatively benign kind of mutant, such as a polka dot walrus.

What is disturbing, however, is that this twisted being’s ravings have given rise to a misguided debate among conservatives — the last defenders of whatever is left of the Constitution — about whether Professor Potty-Mouth ought to be punished by her employer, with the debate focused on the matter of free speech. Some, such as Ben Shapiro, argue that it would be inconsistent for defenders of free speech to demand that Fresno State take action against Jarrar, on the grounds that this would be equivalent to the moral position of universities that ban conservative speakers like Ben Shapiro, and hence, allegedly, a violation of freedom of expression.

Here’s my response to that argument:

The fact that Jarrar teaches at a state-owned university complicates the free speech question, though not as much as Shapiro seems to think. Free speech is a natural right — it is not guaranteed access to any microphone or forum one wishes. Any university, public or otherwise, has, and must have, the authority to establish a mandate related to the kind of public behavior considered acceptable from its faculty, and to reprimand, suspend, or demote (or in this case deflate) any professor who speaks in a manner completely outside the bounds of the school’s guidelines concerning civil discourse.

If this “English professor’s” sub-literate discourse and sub-human behavior – even judging from the tiny samples revealed so far – does not fall outside Fresno State’s official policies concerning how a faculty member is to comport herself as a representative of the school, then they would apparently have no problem, in principle, with employing a rabid sewer rat to teach at their university.

On that understanding, any parent who would send a son or daughter to that institution deserves exactly the “free speech” they are getting for their money, not to mention a fitting for a strait-jacket.

Needless to say, progressives are all gung-ho in support of something they mislabel “free speech” in a case such as Jarrar’s, for the simple reason that she is a member of their tribe (or should I say herd?). On the other hand, within hours of leaping to the defense of such utter inhumanity, leftists are all up in arms — oops, I hope I haven’t violated anyone by speaking of arms — about a former NFL player who jokingly tweeted his daughter and her boyfriend a good time at the prom, accompanied by a picture of himself alongside the couple, holding a handgun.

Wishing my beautiful daughter and her date a great time at prom #BadBoys pic.twitter.com/T5JRZQYq9e

Is anyone in America actually offended or hurt by this obviously innocent joke? Of course not. The ersatz anger being spewed at the father in this tweet is just part of the progressive propaganda campaign against the right to bear arms, as though the very idea of using a gun to protect your daughter from harm — even in the most playfully friendly context — is inherently revolting and disagreeable. Which it is, of course, to people who wish to see all Americans disarmed, and immediately. “The better to enslave you with, my dear….”

In sum, America’s representatives of the people no longer even think they have to do a decent job of pretending to represent any actual people, so focused are they on the perks of power; the Constitution’s First Amendment has fallen entirely into the hands of vulgarians, and is being defended by people on both sides of the modern political “aisle” who do not even understand what the right to freedom of expression means; the progressive left no longer has any reservation about championing the outright banning of all firearms, and the branding of all mention of gun ownership as a hate crime; and the deliberate progressive infantilization of America by means of public education and mass culture has now reached such a fever pitch that it may not be long before actual infants are given the vote — or more likely given the means to bypass voting altogether, in favor of the real goal of “radical youth” from Bill Ayers to David Hogg: the power to oppress and destroy the world’s responsible adults, in the name of a neo-Marxist conception of equality.

When a republic loses all semblance of the principles and proprieties that made it a civilized nation, does it still exist? That is meant as a serious question. 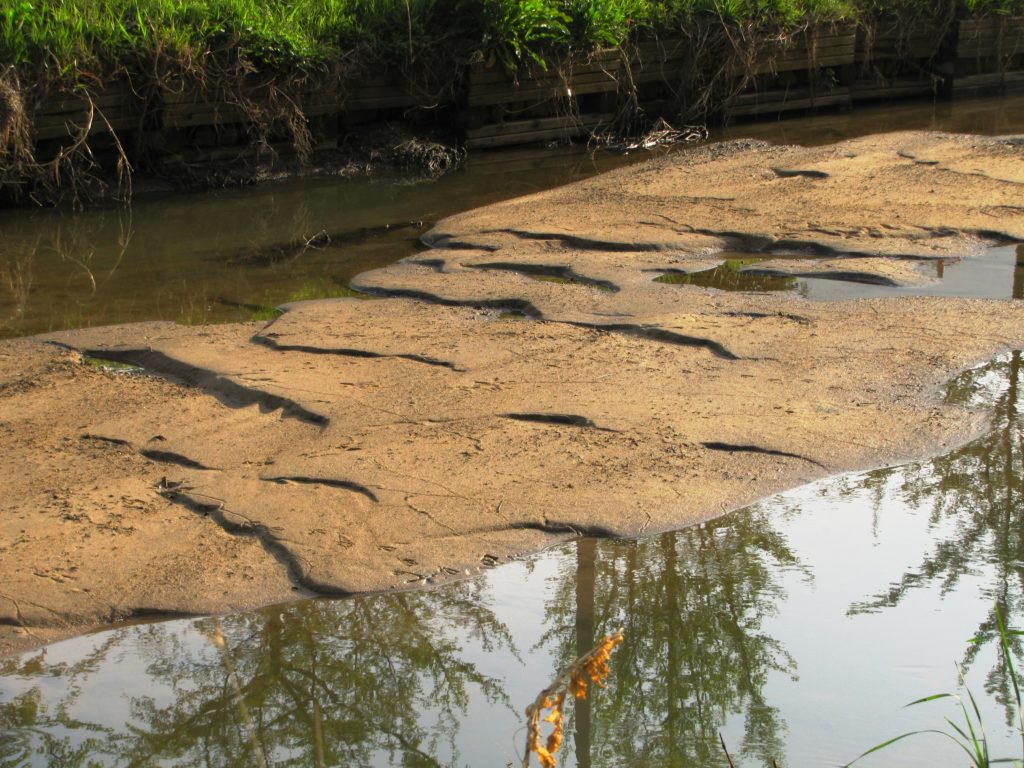