Why Do I Keep Calling Them “Progressives”?

As expected, my recent American Thinker article, “The Progressive Psychology of Exploiting a Crisis,” garnered many harrumphs from readers insisting that I stop using that danged lyin’ word, “progressive,” when the people I’m referring to are actually “regressives,” communists, or socialists who don’t promote progress at all! Sorry, but I’m sticking to my guns here — and here’s why.

“Progressive” is not just a casual label, or a cute self-description offered by leftists to make their tyrannical urges sound benign. It is a word born of modern philosophical ideas, and intimately connected to the roots of late modern totalitarian politics of all major stripes — communist, socialist, fascist, and the peculiar amalgamation of all three upon which the formerly free world superimposes elections and chooses to call “democracy.”

The “progress” indicated by the political word “progressive” is not a reference to any colloquial notions of improving living conditions, or making scientific advances, although the political progressives do try to ride their tyranny in on the backs of those everyday notions, through equivocation. No, the “progress” in progressivism is at its base a philosophy of history — which progressives have elevated as History — in which the human species, reinterpreted as an essentially collective entity, is advancing inexorably toward a form of spiritual perfection entailing the complete obliteration of that composition of soul and body that we moderns call “the individual.”

That is to say, progressivism is at its core a speculation — primarily German idealist in origin — about the evolution of human nature, in which the individual has become metaphysically and morally obsolete, as we develop toward our completion as Spirit, i.e., a mystical-idealist-collective entity transcending all previous understandings (and self-understandings) of pre-idealist humanity. This conception of man as instrument of History’s unfolding had many iterations in the 19th and early 20th centuries, from Hegelianism to Marxism on the extremes, and encompassing Dewey’s pragmatic compromise between Hegelianism and Marxism at its “democratic” center. But all have this main idea in common: History is in no important sense circular, but is a linear development toward a higher state of existence, which we here in the present must either accept and promote — that is, live as “progressives” — or resist and reject, which is “reactionary.”

The political manifestations of this general notion of the Historical evolution of the species into a spiritual collective are various, but all are essentially totalitarian in nature. In fact, our twentieth century notion of totalitarianism, both in theory and in practice, grew directly and knowingly out of progressivism’s metaphysical and moral theories.

There is much more to say about this, and I will return to this theme sometime in the near future. But this, in a nutshell, is why I refuse to relinquish the word “progressive.” It is not a politeness to the Left that causes me to retain it, but rather a wish to define and expose them accurately. “Progressive,” understood in its proper implications and underpinnings, is no compliment or euphemism. It defines the most destructive and inhuman theory of man ever to attain global significance, let alone the global dominance progressivism enjoys today. Its meaning — not a hidden meaning, but the explicit, intended meaning of the progressive view of life — is the obliteration of the individual human being, which means the suffocating and submission of the soul.

Progressivism, in its ultimate significance, is death. That’s why I call progressives progressives.

If you wish to learn more about this issue, I recommend my series of essays on the subject, collected here in Limbo under the title “Progressivism 101.” 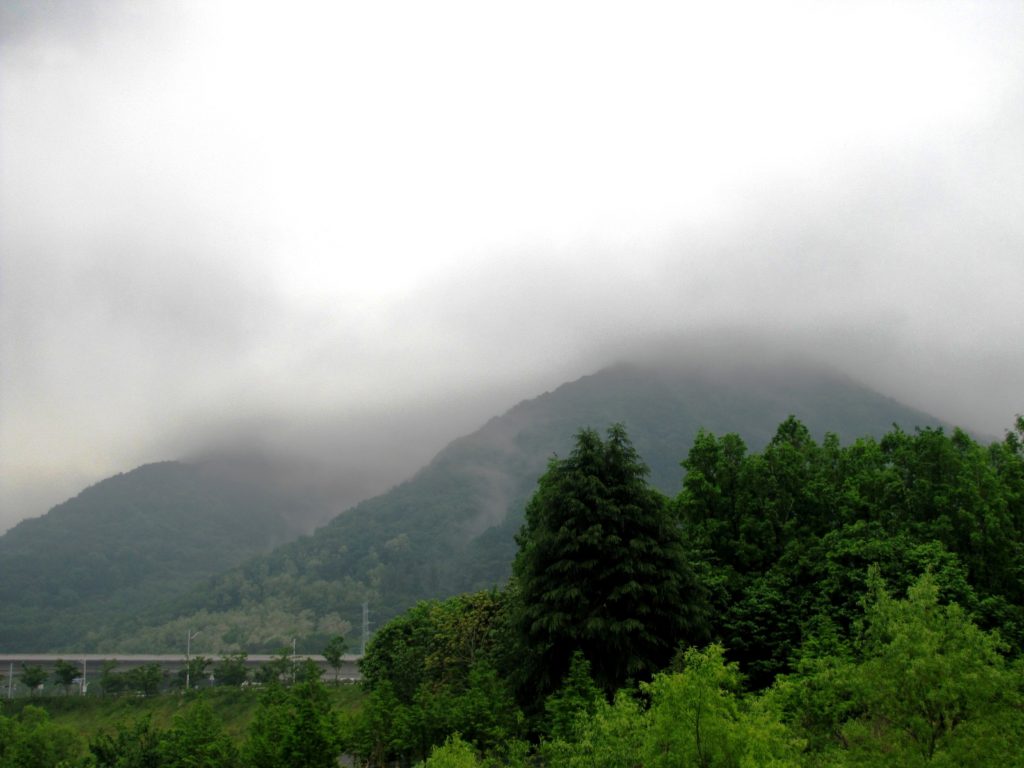