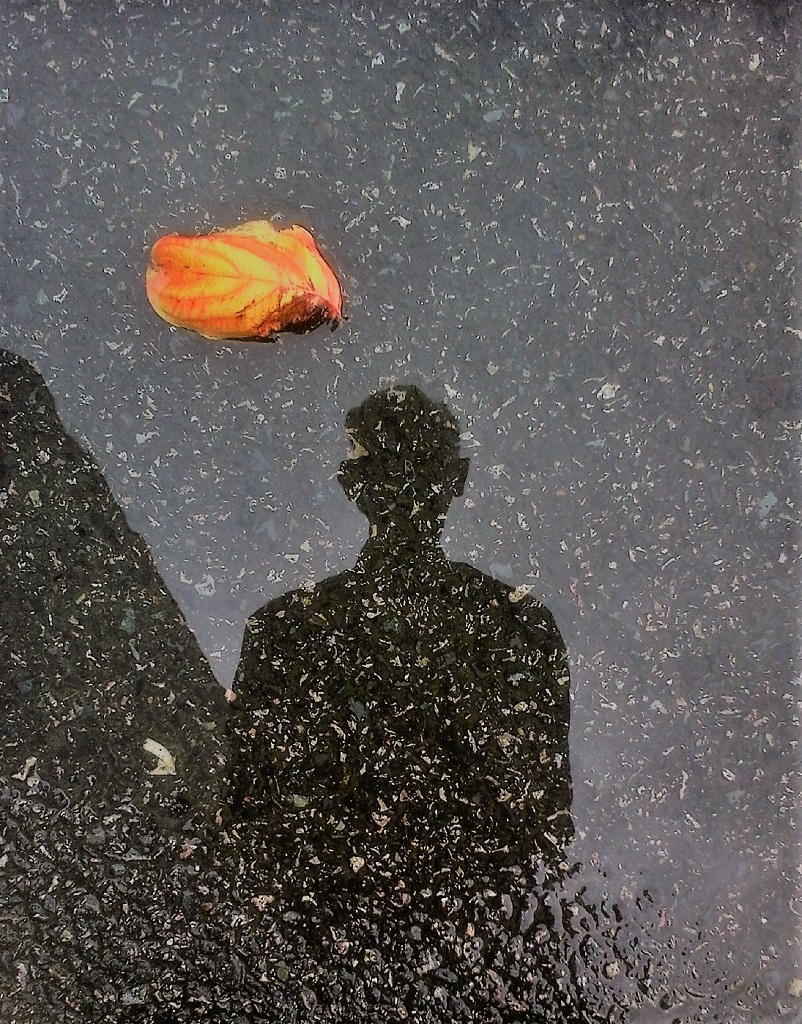 One of the ways the MeToo Marxist propaganda charade has moved the goal posts on the concept of “the patriarchy” is that it is now de rigueur, in all public discussion of sexual offenses of any kind, to refer to the alleged victims (i.e., accusers) as “survivors.” The implications, clear as day, are (a) that all accusers are actually and indubitably victims, i.e., that every mere allegation from a woman carries the moral weight of proof and criminal conviction; and (b) that every accuser (i.e., “victim”) was in danger for her life, i.e., that even misdemeanor sexual offenses, from abusive language to unwelcome touching, are morally equivalent to attempted murder.

In other words, according to the new rules of the feminist game, any woman who makes a claim of inappropriate behavior against any man is by definition a victim of a crime comparable to attempted murder, and the accused man therefore automatically guilty of a crime equivalent to attempted murder.

Today, as Brett Kavanaugh was confirmed as the newest member of the U.S. Supreme Court, a large group of violent radicals stormed the Capitol in Washington, raging against the patriarchy on behalf of “survivors.”

“We believe all survivors,” shouted the weekend revolutionaries through their signage and their sinuses. Good for them — but that’s not the question these radicals need to answer.

The proper question is:

Do you believe all who claim to be survivors? (Their verbal answer will be “Yes.” Their internal answer will be “If believing her will further the Marxist agenda today, then yes; otherwise I won’t even listen to her.”)

If you believe “all survivors,” why don’t you believe all who claim to be survivors of false accusations? (Their verbal answer will be “All men are potential rapists, and therefore liars.” Their internal answer will be, “All white non-leftist men should be killed, slowly and painfully, as we alternately laugh and scream at them through their suffering.”)

You believe all survivors. How convenient, given that we all know what this Kavanaugh fight was really about, policy-wise. Abortion leaves no survivors, so you never have to worry about “believing” them.

This fight over Kavanaugh was really about two separate issues, both completely legitimate and serious; but it became a question of ultimate priorities:

1. Kavanaugh is a GOP establishment operative, a Bush and McConnell choice, and therefore Trump showed his true establishment-puppet colors by choosing him.

2. Kavanaugh was the chosen lightning rod for the MeToo insanity and the female Marxist desire to destroy the rule of law in favor of the mob tyranny of Marxist tribunals.

Issue 1 was real, and still is, but Issue 2 was a do-or-die matter for any hope of slowing the final dissolution of a limited republic into a complete mobocracy, and for preventing the Democratic Party’s overt shift to full-on Marxism from carrying the day without resistance and exposure.

Issue 1 therefore had to take a back seat to Issue 2, because this nomination, in its final weeks, became much more than a debate about the Republican Party platform or the meaning of constitutional conservatism.

Now that the most urgent fight has been won, however, it will be interesting to see whether the internal factions which united for that more profound war will remember that there really still is an Issue 1 to deal with. At the moment, most seem to be united in a warm hug of hatred for the evil NeverTrumpers who ever had the audacity to doubt the perfection of the saintly Brett Kavanaugh or his champion, the godly Donald Trump.

Mitch McConnell and friends got what they wanted out of this on multiple levels. That, of course, is why so-called grassroots Republicans who claim to have been Trump skeptics are so eager right now to heap praise on the performance of the miraculously reformed senators McConnell, Graham, and so on. Believing the establishment has undergone a sudden and implausible late-stage reformation beats admitting that you may have been had by the old boys club yet again.

We do not display greatness by going to one extreme, but in touching both at once, and filling all the intervening space. But perhaps this is only a sudden movement of the soul from one to the other extreme, and in fact it is ever at one point only, as in the case of a firebrand. Be it so, but at least this indicates agility if not expanse of soul. (Pensées VI.353)

One may be happy — extremely happy — that Kavanaugh was confirmed in defiance of the guilty-because-accused thuggery of the Tribunal. But one may, at the same time, be skeptical — extremely skeptical — of the “courage” displayed by the GOP establishment in fighting for this victory. There is no contradiction in this, it seems to me, but only a certain amount of agility.