My morning news check turned up the headline that John McCain has decided to discontinue treatment for brain cancer, which of course means he is nearing the end, and has given up any hope of recovery. Immediately, I thought, “They’ll have to shut down the internet for a few days to keep Trump’s morons from exposing their spiritual ugliness to the world.”

Not surprisingly, I have since found that I was quite right in my prediction, as the dimwits who join their idol in preferring war heroes who don’t get captured soil themselves with nasty “thoughts” about McCain’s character, his political career, and even his military service record.

Sadly, however, I have noticed that even a few people who are decidedly not Trumpkins, but actual responsible adults, are out in the comment sections — even at Right Scoop, the last major online oasis for what used to be called “grassroots conservatives” — taking potshots at a man preparing to face his journey to “the undiscovered country, from whose bourn no traveller returns.” And this in spite of the request from the site’s owner to keep the comments on the McCain news “respectful.”

When it comes to politics, the heightened anger and bitterness of these times have apparently overwhelmed many people’s perspective on the ultimate concerns of life, which are not those related to our practical interests of the moment, however legitimate in their own right, but those of our souls in relation to the grand scheme of things.

At the end of a man’s life, the state of his soul is his concern — but the state of your soul, as you watch him die, is yours. Tearing strips off a man and his life while standing next to his death bed – even in digitized form – doesn’t hurt him in the grand scheme of things, but it surely hurts you.

Needing to stab at him one more time, while he is dying from brain cancer — which, if you’ve never witnessed it, ends with days of almost unwatchable agony for the patient, as the cancer presses harder and harder against his brain — shows weak character and makes you look small, wrathful, and altogether too attached to your image of yourself and your immediate personal advantage. Using another man’s final struggle as an opportunity to score cheap “There, I said it!” points for yourself makes you a smaller man (or woman), because it shows that you do not understand how the never-ending cycle of human life, with its humbling revelation of our miniscule window of opportunity for self-knowledge and spiritual development, is bigger and infinitely more important than your ego, i.e., that part of you which is irrevocably tied to the here and now, and focused exclusively on your practical advantage of the moment.

John McCain isn’t a brutal dictator or mass murderer. Why would I need to use this moment, his last, to highlight or reinforce my political disagreements with him? I hope I never catch myself being that petty. 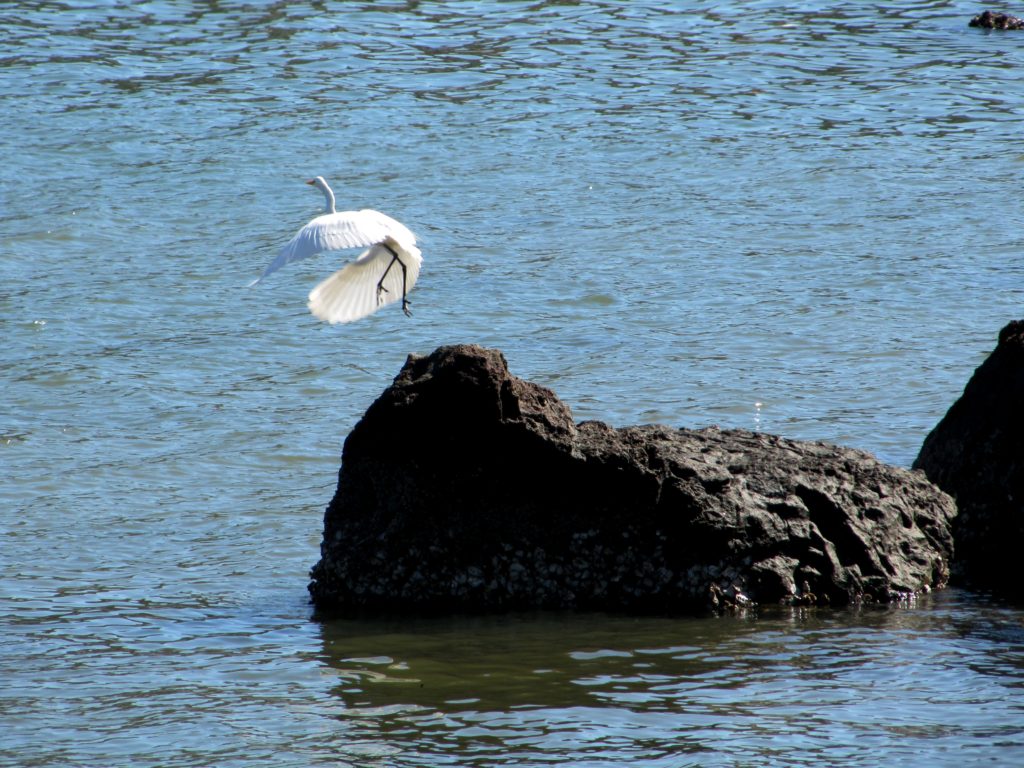