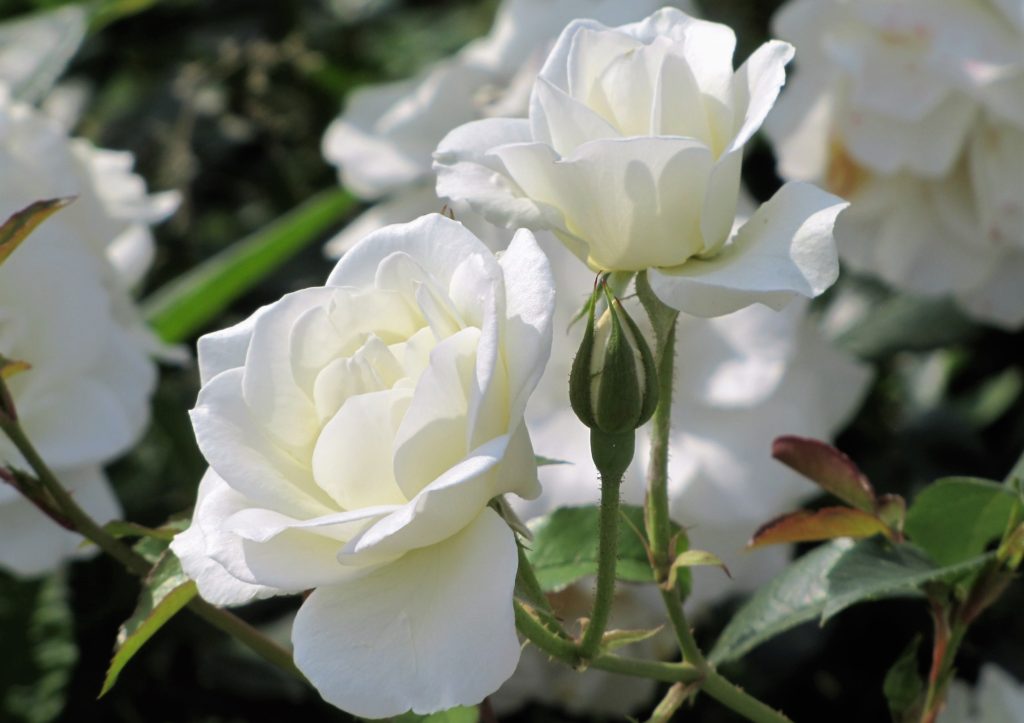 (Author’s Note: This is the alternative version of an article that first appeared on this website in the hours after Fidel Castro’s death. This version, which originally appeared at American Thinker on November 26th, veers in a different direction from the earlier one after the first few paragraphs, indicative of the way my thoughts developed in the hours after first hearing the good news that Castro had died. I find it interesting in retrospect to see the abrupt turn in my own thought process, so I decided to leave the two posts here exactly as written, with the same opening, but different developments. First there was happiness, then sadness and anger at the waste and pain left in the wake of that inhuman shadow’s life.)

Fidel Castro — the pop icon of bloodthirsty killers, drowner of desperate would-be escapees from his panacea of socialized medicine, and all-around authoritarian powermongering cigar aficionado — has finally gone to meet his…well, no one. Worms. Decay.  The slow rot that eats away whatever is left of a crotchety, worthless hull of a pseudo-man who hated human freedom as much as a sane, healthy man loves it.

May he rest wherever history tosses his carcass.

This sad passing will of course be a great photo opportunity for his fans and admirers among the progressive political elite, their handmaidens in the artistic class, and their fat slob deadbeat brothers — Barack Obama and Justin Trudeau, Oliver Stone and Steven Spielberg, and Michael Moore, respectively.

In the meantime, in honor of his passing — and if ever a passing deserved to be honored, it’s this one — I would like to quote poet Ricardo Pau-Llosa, who fled to Florida with his parents in 1960, and writes often about the experience of Cubans living in exile. And yes, “exile” is the only correct word for it: the fate of men who wished to remain men, and were therefore left no choice but to leave their homeland, or die trying, in rebellion against the inhuman schemes of Castro, his inveterate Stalinist thug cohort Che Guevara, and the rest of his communist insects, history’s most theoretically-rationalized punks.

Once they were men fully because they belonged,
And everywhere they looked and chatted and sipped
a bit of coffee, whisked away a fly with a wrist
or jolted a newspaper readably straight,
or flirted, or worried about the world and where
the damn country was going as a trolley rolled
and curtains dipped and bulged breast-like
and hid again in the proper window. They were
home and citizens of it and dared and loved
and were decent and stole and killed and loved again.
They were home.

(From “For the Cuban Dead,” by Ricardo Pau-Llosa)

They were home, and then they were exiled. Or imprisoned.  Or devoured by sharks they dared to face rather than live as un-men.  They are almost all dead now, and during their final years they had to watch the West’s political and academic class fawning over Castro’s “idealism.”  They had to watch a million peace-loving university students donning T-shirts emblazoned with the gun-crazy Guevara’s mug, as though he were a movie star, rather than a psychopath.  They had to watch bootlicking leftist millionaires from the talented class (Spielberg, Sean Penn, et al) to the remedial class (Moore) playing footsie with a communism that would decimate their lives in five seconds if they actually had to live it, rather than preach it to their alleged inferiors, the great unwashed.

The Cubans in exile have died, or are dying, as the world’s progressives “mourn the loss” of their fellow sociopath, who used a bad government as an excuse to impose brutal totalitarianism.

And now the cause of those men’s exile, Fidel Castro, has returned from his own long exile back to his true home. For he was never a man of this human world.  He rose to destructive, strangling power from the shadows of death and nothingness.  And to those shadows, at last, he has receded again.

So while his fans and acolytes among our own velvet-gloved thugs, the masters of our twisted universe of (what they call) “democracy” and “progress,” lament the loss of their great spiritual leader, the rest of us owe a moment’s thought to the country he destroyed, and the people he left in permanent exile, or worse. From Pau-Llosa’s poem again:

There is no enough in exile. Not enough anger,
and the blanket of safety always leaves the feet bare.

Let’s ward off anger at last, then, by joining all Cubans in a happy toast: “¡Adios, Fidel!”

(I thank my friend Ricardo Pau-Llosa for permission to use his homage to the exiled people of his native Cuba. You may learn more about his extensive work as a poet and art critic at his website.)