Doug Ford, the “conservative” premier of Canada’s most populous province, my native Ontario, has once again instituted a province-wide “stay-at-home order,” promising that those found in violation of his government’s strict but nebulous new rules on private behavior (i.e., living) and business activity (i.e., supporting oneself) — those whom Ford labels “bad actors” — will be punished.

Will this ever end? I know the answer, and so do you. This particular attack on liberty, and its accompanying savage embrace of tyrannical authority, will abate eventually, but it will be replaced, year after year, with an ever-widening array of absurd excuses for asserting arbitrary dictatorial powers on an increasingly random basis, until the very notion of “the rule of law” has been turned on its head in favor of what I have previously called “the law of rules.”

Everywhere. Globally. Without exception. Nowhere to escape or hide. Except, of course, your soul, which the techno-thugs have not yet found a way to regulate directly — although of course they already apply every sort of indirect regulation of the soul that the human mind has been able to conceive.

Here, for your information, is a screen shot of the graph accompanying the news article linked above, courtesy of Yahoo News. 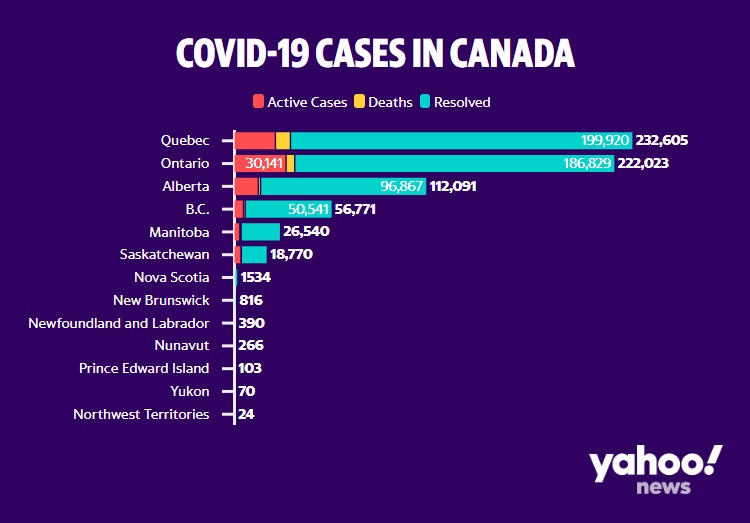 If, upon examining that color-coded chart, your eyes naturally gravitate toward the teal sections, or even the red sections, then you have been successfully propagandized over the past year, implicitly accepting the world media’s deliberate and clever shift toward equating “cases” with “alarm bells.” A case is merely a positive test; it tells you nothing about severity, or even the presence of any symptom at all. But having been gripped with terror for months about the deadliest pandemic in history (as the liars and the duped have agreed to imagine it), the mere mention of a “surge in cases” is enough to send people crawling under their beds, as their rulers and their bureaucrats are sent racing to their leash closets for more toys.