A Brief Note On Shutting Down the Government (*Updated, sadly)

A U.S. Government shutdown, as some of the panic-stricken or feigned panic-stricken need to be reminded, is not, in fact, a shutdown of the federal government. It actually means only a hiatus on “non-essential services,” which of course entails sending home “non-essential” federal workers without pay.

I happened to hear Glenn Beck comment on this the other day, and he made the only comment of any worth that I have heard on the topic so far. To paraphrase, “Good! Send home the non-essential government employees and leave them there.”

Was not the whole purpose of the republican concept of limited government intended precisely to define the nature and functions of the federal government in, well, a limited way, which is to say a way that would preclude the citizenry being pillaged through confiscatory taxation to pay for hundreds of thousands of workers, dozens of services, hundreds of oversized office buildings, and all the corresponding infrastructure and amenities, to do things that a government doesn’t need to be doing?

How do we know the government doesn’t need to be doing these things? Because when the politicians decide to play a game of “Whose snit is it anyway?” they put on a public performance they call “shutting down the government,” during which, since of course they could never get away with refusing to defend the nation, provide legally-mandated public services, guard the borders, inspect incoming goods, and the like, they in fact continue to do these things — that is, the essential (i.e., necessary) functions of the federal government — while basically curtailing only those functions without which the survival and maintenance of society can continue uninterrupted.

And by “uninterrupted,” I mean without falling into civil unrest, or suffering unchecked criminality, or being exposed to foreign attack, or having citizens left without government moneys they have been promised and led to count on by federal mandate.

In short, the U.S. Federal Government even during a shutdown is doing more — much more — than a republican government ought to do, and certainly more than the U.S. Constitution authorizes it to do. But at least the shutdown serves the useful function of reminding those who need reminding of how much the government normally does that, even on its current bloated standards, it does not need to be doing at all.

I’m sorry to say that the Senate has voted to end the “government shutdown” that in fact shut down virtually nothing, and certainly nothing of any great consequence, and without any lasting effect (since everyone ostensibly affected will receive all their pay anyway).

In other words, this rare opportunity for the once relatively free, and formerly brave, citizens of the United States of America to ponder the idea of “non-essential government services and employees” has been cut short before most people could have any revelations.

Revelations such as, “Hey, why is our government performing non-essential, i.e., unnecessary, services?”

Or such as, “Hmm, how many non-essential, i.e., unnecessary, government workers are my taxes paying for anyway?”

Or such as, “If the government has tens of thousands of unnecessary workers doing untold numbers of unnecessary jobs, then how, exactly, can I pretend I still live in a country founded on the principle of limited government?”

Or such as, “Since the functions of government in a free republic are deliberately stripped down to those deemed necessary to protect and enhance freedom, on the grounds that anything beyond these carefully defined limits would make government a threat to freedom rather than an instrument of freedom, doesn’t it follow that when the government’s reach — into your pocketbooks and into your daily life — extends beyond those limited but necessary functions and into regions that even the government itself concedes are unnecessary, it has now become precisely the threat to freedom that was feared by those who carefully defined its legitimate functions within the limits of bare necessity?”

The problem with the sadly short-lived U.S. Federal Government shutdown, in a nutshell, was that it didn’t shut down nearly enough, or for nearly long enough. But according to the media and the politicians, Americans are all supposed to be breathing a sigh of relief today — upon learning that the unnecessary gouging of their bank accounts and liberties by the progressive administrative behemoth is back to business as usual. 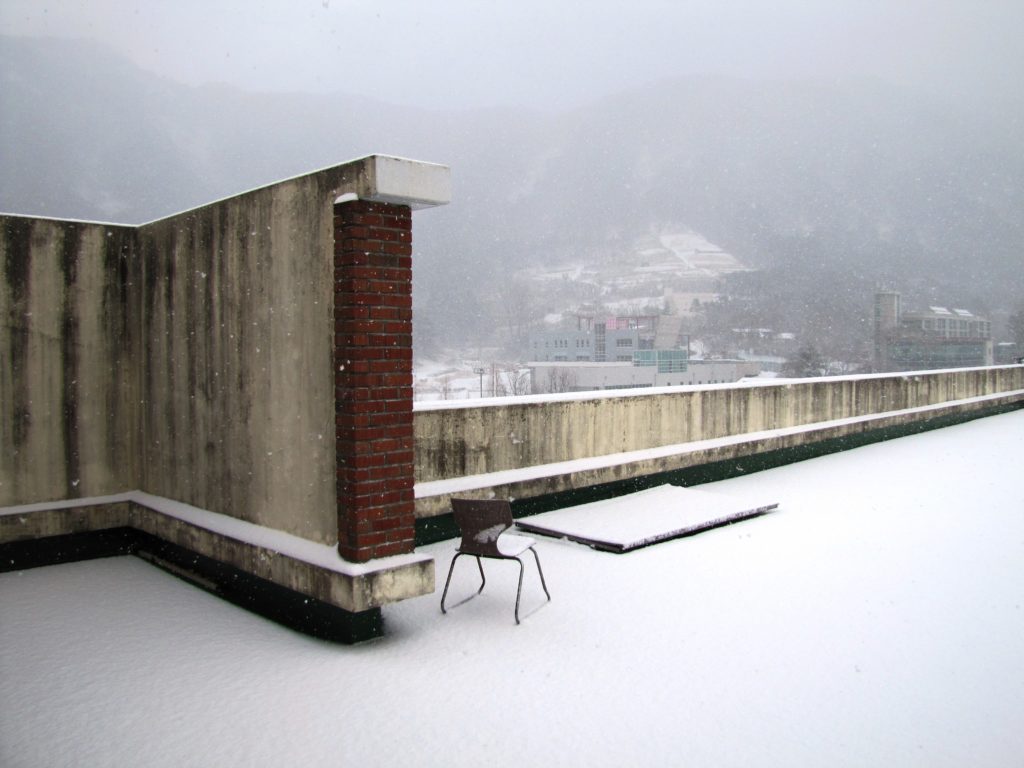