To all my Irish readers, wherever you may be, top o’ the morning to you! Yes, I know the phrase is not common in modern Ireland, and the pedants out there will likely get huffy at my use of a popular expression which is more North American than authentically Irish. Still, from what I’ve read it appears the pedants are just that, as the greeting does appear in writing from the Victorian era and earlier. So it’s an archaic saying, but a real one, and probably even a legitimately Irish one. What harm, then — to Ireland, its language, or its people — in using it as we North Americans do, namely to express synoptically all the sentimental thoughts that spring to mind when we think of Ireland?

Far stranger, and more objectionable, might be the more common and widely used expression, “the luck of the Irish.” What on earth could that signify, given modern Ireland’s history? The Irish, en masse, are presumably no luckier than anyone else, any more than Canadians are “kinder” — although I’m sure there are some Irish who cling to that ethnic delusion, just as I know all too well that almost every Canadian glows with pride when he hears that idiotic rot about Canadians being preternaturally kind. (If anything, Canadians as a class tend to be smugly self-righteous and self-satisfied, as witness the lack of humility with which they allow themselves to be aggrandized globally as the kindest people on earth without blinking — but let’s leave that topic for another day, Canada Day perhaps.)

So it’s with sincere affection that I say, however archaically, “top o’ the morning to you.”

Full disclosure: I have not a drop of Irish blood. So where do I, with my Romanian and French Canadian heritage, get off thinking I can partake of this most purely Irish holiday, St. Patrick’s Day? Well, in my defense, it so happens that I am currently teaching James Joyce in my Twentieth Century Literature class — Dubliners, no less — and it doesn’t get any more Irish than that. What’s more, how can one show fellow feeling with all things Ireland more sincerely than by marrying a woman of Irish ancestry and bearing the most authentically Irish name? — the one feminine name that appears in the famous final paragraph of perhaps the most important Irish story of the modern era:

A few light taps upon the pane made him turn to the window. It had begun to snow again. He watched sleepily the flakes, silver and dark, falling obliquely against the lamplight. The time had come for him to set out on his journey westward. Yes, the newspapers were right: snow was general all over Ireland. It was falling on every part of the dark central plain, on the treeless hills, falling softly upon the Bog of Allen and, farther westward, softly falling into the dark mutinous Shannon waves. It was falling, too, upon every part of the lonely churchyard on the hill where Michael Furey lay buried. It lay thickly drifted on the crooked crosses and headstones, on the spears of the little gate, on the barren thorns. His soul swooned slowly as he heard the snow falling faintly through the universe and faintly falling, like the descent of their last end, upon all the living and the dead.

And while we’re in this Irish mood, there is no excuse too flimsy to justify citing William Butler Yeats, so here’s a special favorite of mine:

THAT civilisation may not sink,
Its great battle lost,
Quiet the dog, tether the pony
To a distant post;
Our master Caesar is in the tent
Where the maps are spread,
His eyes fixed upon nothing,
A hand under his head.
Like a long-legged fly upon the stream
His mind moves upon silence.

That the topless towers be burnt
And men recall that face,
Move most gently if move you must
In this lonely place.
She thinks, part woman, three parts a child,
That nobody looks; her feet
Practise a tinker shuffle
Picked up on a street.
Like a long-legged fly upon the stream
Her mind moves upon silence.

That girls at puberty may find
The first Adam in their thought,
Shut the door of the Pope’s chapel,
Keep those children out.
There on that scaffolding reclines
Michael Angelo.
With no more sound than the mice make
His hand moves to and fro.
Like a long-legged fly upon the stream
His mind moves upon silence.

As I am in Korea, where each day arrives many hours earlier than in the West, I can share some genuine St. Patrick’s Day “top o’ the morning” photos with you, before even Ireland herself has seen the dawn. Cheers, All! 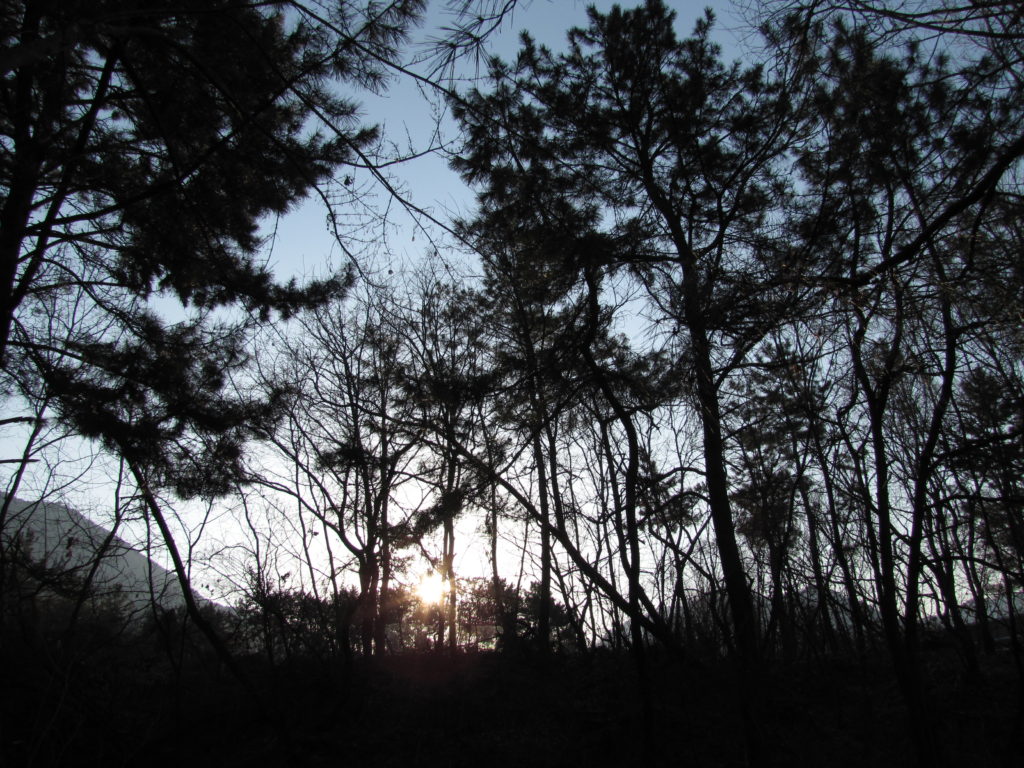 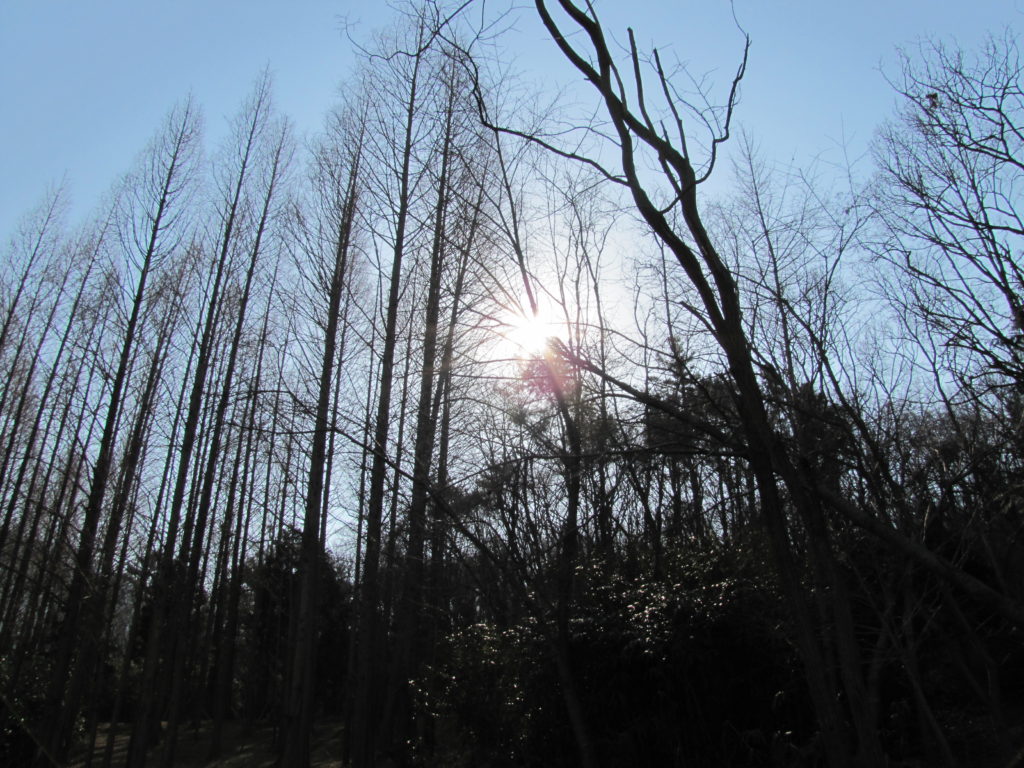 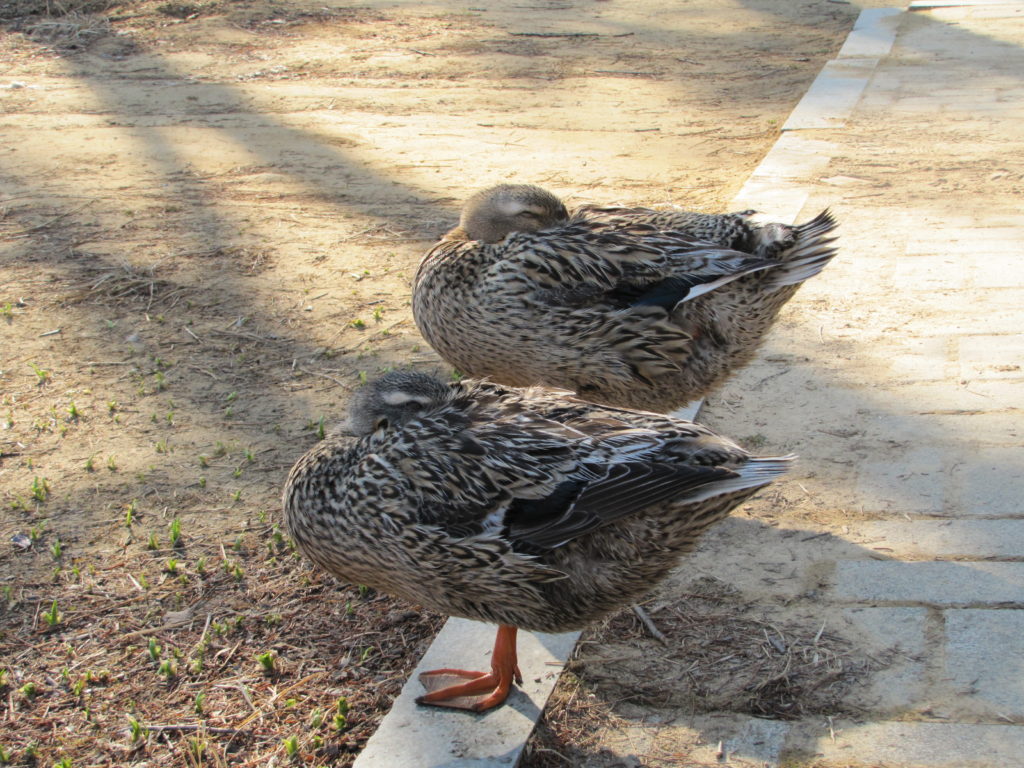 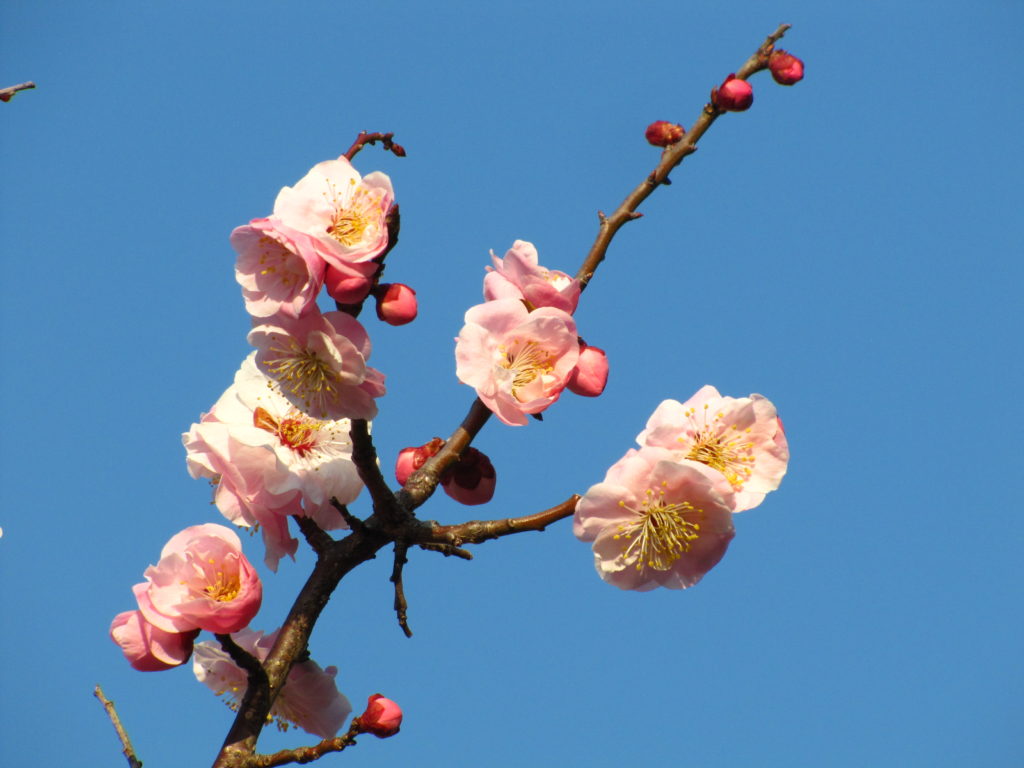